Five Players I Love to Hate 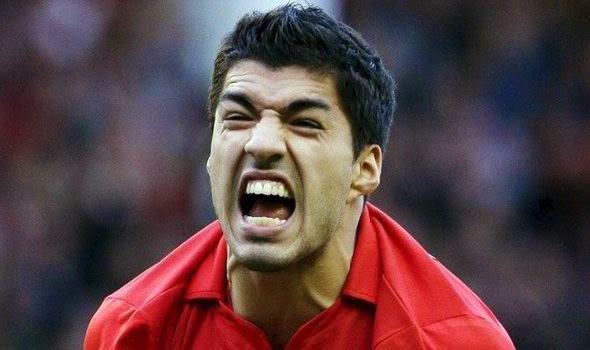 Well here's a topic that's sure to raise a few eyebrows and likely upset a few people reading this.

I'm talking about five players I currently despise, and giving you my reasons. I tried my hardest to keep club allegiances out of it and purely focus on other reasons for not liking these particular players, but I can't write with my hand on heart that the club's some of these guys play for hasn't factored into this a little.

Anyhow, without further ado here are the players I love to hate: 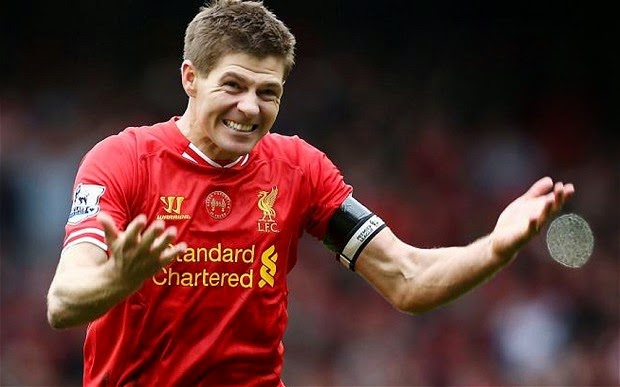 Steven Gerrard is a Liverpool club legend and fans of the Anfield outfit have practically awarded him an honorary Sainthood at this point. But that's just the thing with Gerrard and why I don't like him. Depending upon your perspective, he's either become bigger than his club or has become interwoven with the weird Anfield Boot Room mysticism that fans of the Merseysiders like to wax lyrically about. So much focus has been on his quest to win a league championship, it's as if it's more important that he wins it rather than the club. Last season, when he had his most realistic chance of winning the league, after beating Manchester City his posturing seemed to suggest that Liverpool had the title in the bag. Can you imagine Frank Lampard or Paul Scholes, his contemporaries acting like that?

Even if you do support Liverpool, and love Stevie G., why do you think so many rival fans took pleasure in his slip up against Chelsea last season?

It shouldn't be overlooked that he once got into a night club altercation over a DJ not playing Phil Collins. That's right, Phil Collins. 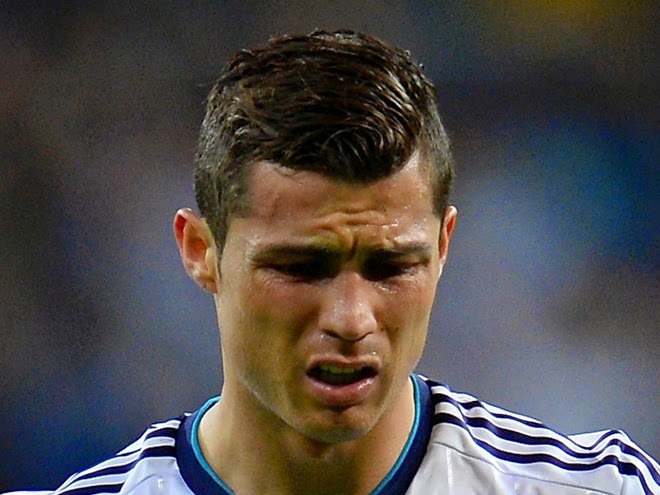 He may be one of the greatest players of all time, certainly he's been one of the most dominant players of the past ten years, but my god is Cristiano Ronaldo a smug looking jackass. With his crispy chicken looking tan and precision hair style, he looks twerpy enough, but it's the facial gestures, the mugging, the sulking and the appearance of it all being about him that makes him particularly annoying. He also dates super hot models, and drives incredible cars, so how can you like a guy like that?

I don't like to judge people, but he also paints his nails and opened a museum in Portugal dedicated to himself. If that's not narcastistic I don't understand the word.

But what I wouldn't give to have him at my club though... 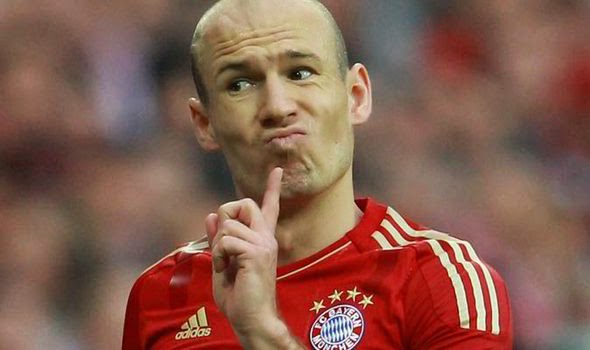 He doesn't dive quite as much as he used to, although Mexican fans would beg to differ on that, and he's also cut down on his ultra flipping annoying habit of always running down the right wing, cutting inside and blasting the ball over the damn net, but Arjen Robben is still annoying.

It could be his previously mentioned sins that get my back up, or it could be the fact that he looks like he's a 57 year old man's testicle but appears to run faster than Usain Bolt. It could be that last point that pisses me off, as I'm winded when walking across the street to pick up the mail some days. 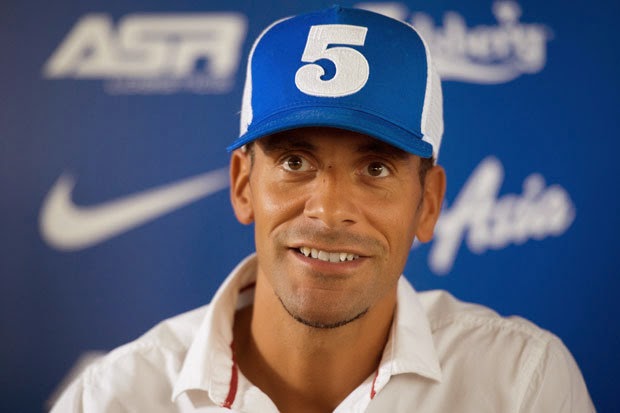 With this character it all comes down to his off the pitch behaviour. At his peak he was one of the finest defenders in the world, but since he first opened a Twitter account he's been one of the biggest knobheads on Social Media.

When he's not pimping his shitty "5" brand hats he casually get's low class digs in at other players or former managers.

For someone with plenty to say online he could bore the paint off the wall whenever he turns up in front of a camera. Let's hope he sticks with his hat empire and doesn't feature too much on the airwaves once he hangs up the boots. 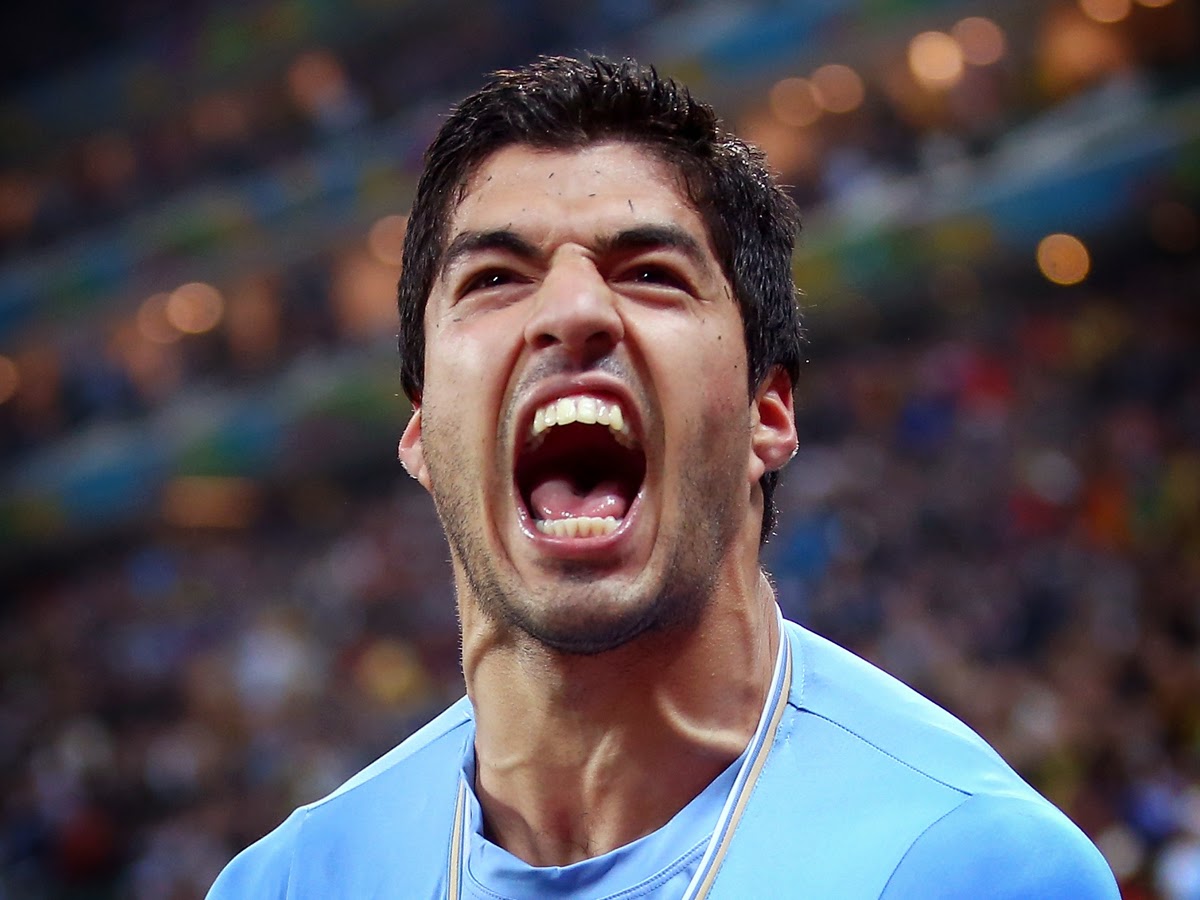 My dislike of this fella doesn't need much explaining really. He's a cheat, has been found guilty of racially abusing another player and has bitten three opponents.

If you were presenting an example of a professional player that kids should look up to, at the bottom of your list should be Luis Suarez. It's a pity, as he's probably only behind Lionel Messi and Cristiano Ronaldo in terms of overall ability, but the man is a gargantuan dick head who looks a bit like a rat.
SHARE SHARE SHARE