Former Nigerian international and currently looking for a club to represent, Joseph Yobo is a well-known and well-travelled footballer with incredible experience and quality.

A strong centre back, Joseph Yobo has played in some of the best leagues in the world, and it shouldn’t take him long to find a club looking at getting a veteran defender like him.

He is not a popular name in world football but perhaps these five facts about him will help you get to know Joseph Yobo better.

He married his wife Adaeze Igwe after knowing eachother for only three months. His wife was a former winner of the Most Beautiful Girl in Nigeria pageant. They met and only three months later they tied the knot.

Yobo has been capped 101 times for the Nigerian national team and has represented his country at three FIFA World Cup’s (2002 to 2014). He became the team captain after the 2010 World Cup following the retirement of Nwankwo Kanu.

Yobo announced his international retirement following a quarter final loss to France at the 2014 World Cup in Brazil. France won the game 2-0 and one of the goals was an own goal from Yobo. In an interview with BBC Sport, Yobo said, “This is it. I can look back on my career with great pride. I wanted to leave on a high note for my country. Defeat by France was not the right way to go but I’m happy with all I’ve done for the national team. It’s time to give a chance to other people to come through. Our football has a bright future and I am confident this team can achieve success sooner rather than later.”

Ray Smith, the man who rented a Liverpool flat to Yobo, claims the place was completely trashed and there were burn marks left everywhere. The landlord took pictures and released them to the media but Yobo denied any wrong doing saying that he wasn’t living there at that time. He later offer to pay for all the damaged. 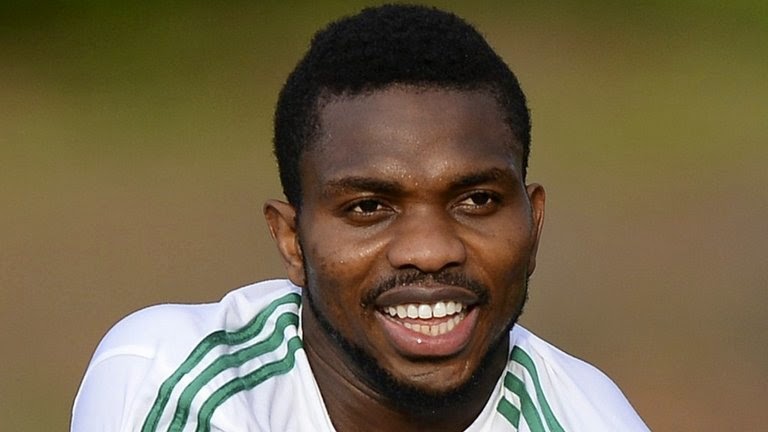