The Five Greatest Midfielders in the History of the Premier League 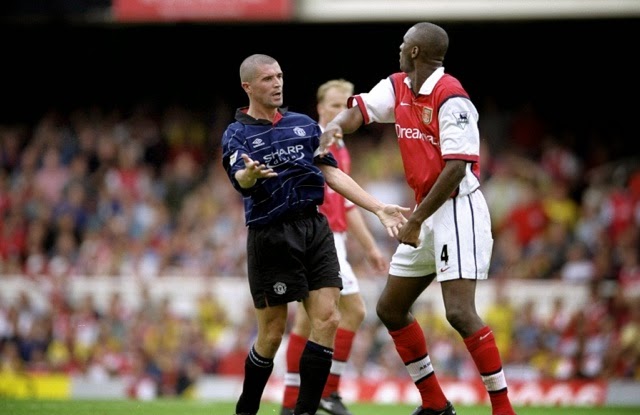 With both Steven Gerrard and Frank Lampard set to leave the English Premier League for the MLS by the end of the current season, we take a look back at the five greatest midfielders of the EPL era. 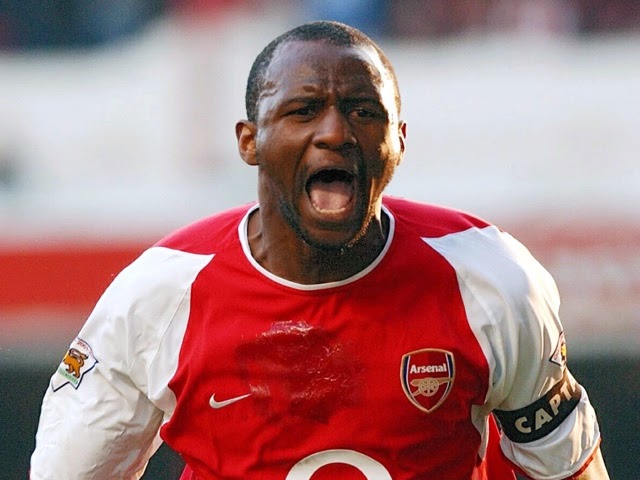 Arsenal's powerhouse midfielder from France was at the heart of one of the finest team's English football has seen, the 2003/2004 undefeated "Invincibles" that swept to the League title. Tough tackling, but also a great passer and occasional goal scorer, it's often been said that manager Arsene Wenger has never adequately replaced his former captain. 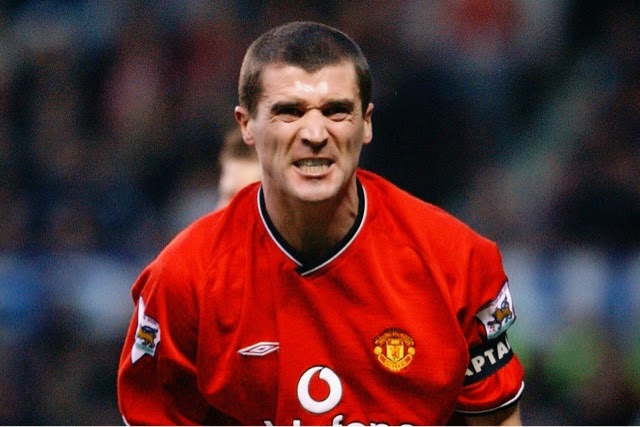 Vieira's fierce rival, Manchester United's former captain Roy Keane led his side to numerous triumphs in over a decade at Old Trafford. Another fierce tackler who was also supremely gifted with the ball at his feet, Keane was manager Sir Alex Ferguson's on-pitch general and a massive reason for the Red Devils success during his time at the club. 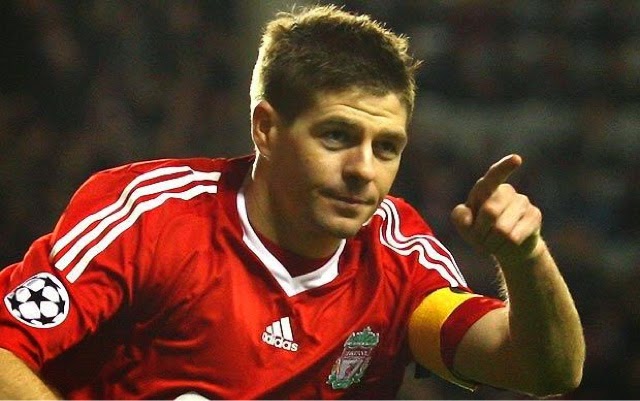 Unlike Keane or Vieira, Liverpool's Steven Gerrard was never able to lead his club to a league title, but it wasn't for the want of trying. Liverpool's inspirational skipper scored many fantastic goals for the Anfield side, but is mainly remembered for his all action performances that drove his side to several domestic cups and the 2005 Champions League title. 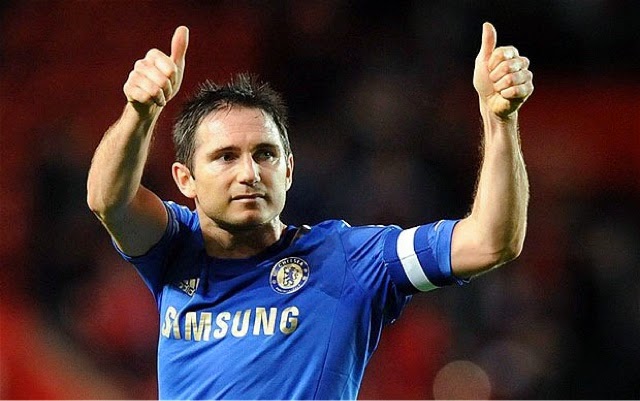 The only midfielder to have scored more than 150 goals in the Premier League era and a key part of Chelsea's success for over a decade, Frank Lampard's £11 million acquisition from West Ham in 2001 is probably the best bit of business the West London club ever did. The three time league champion and Champions League winner had an incredible knack of showing up at the top of the box at just the right instant to put away numerous chances for the Stamford Bridge side. Currently playing for Manchester City, he leaves England this summer having won virtually every club honour on offer. 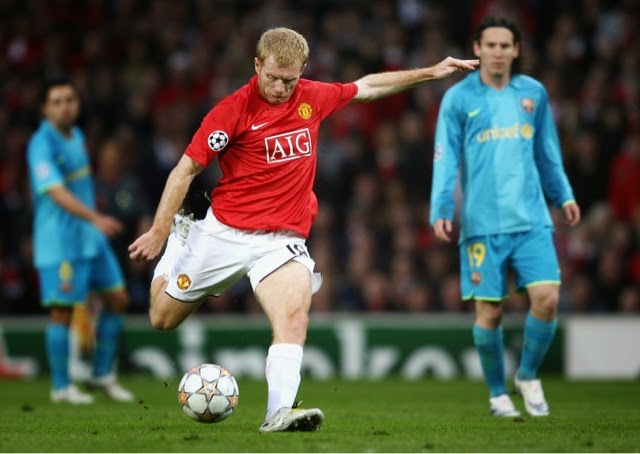 When players such as Zinedine Zidane call you the best midfielder they've played against, and legends such as Xavi call you an idol, you have to know that you're a special sort of player. Manchester United's Paul Scholes is possibly the finest passer of a ball English football has ever produced and that's not even mentioning some of his trademark goals from distance. The winner of eleven league titles, Scholes has to be considered the greatest midfielder of the Premier League era.
SHARE SHARE SHARE