The Most Amazing English Football Map You'll Ever See! 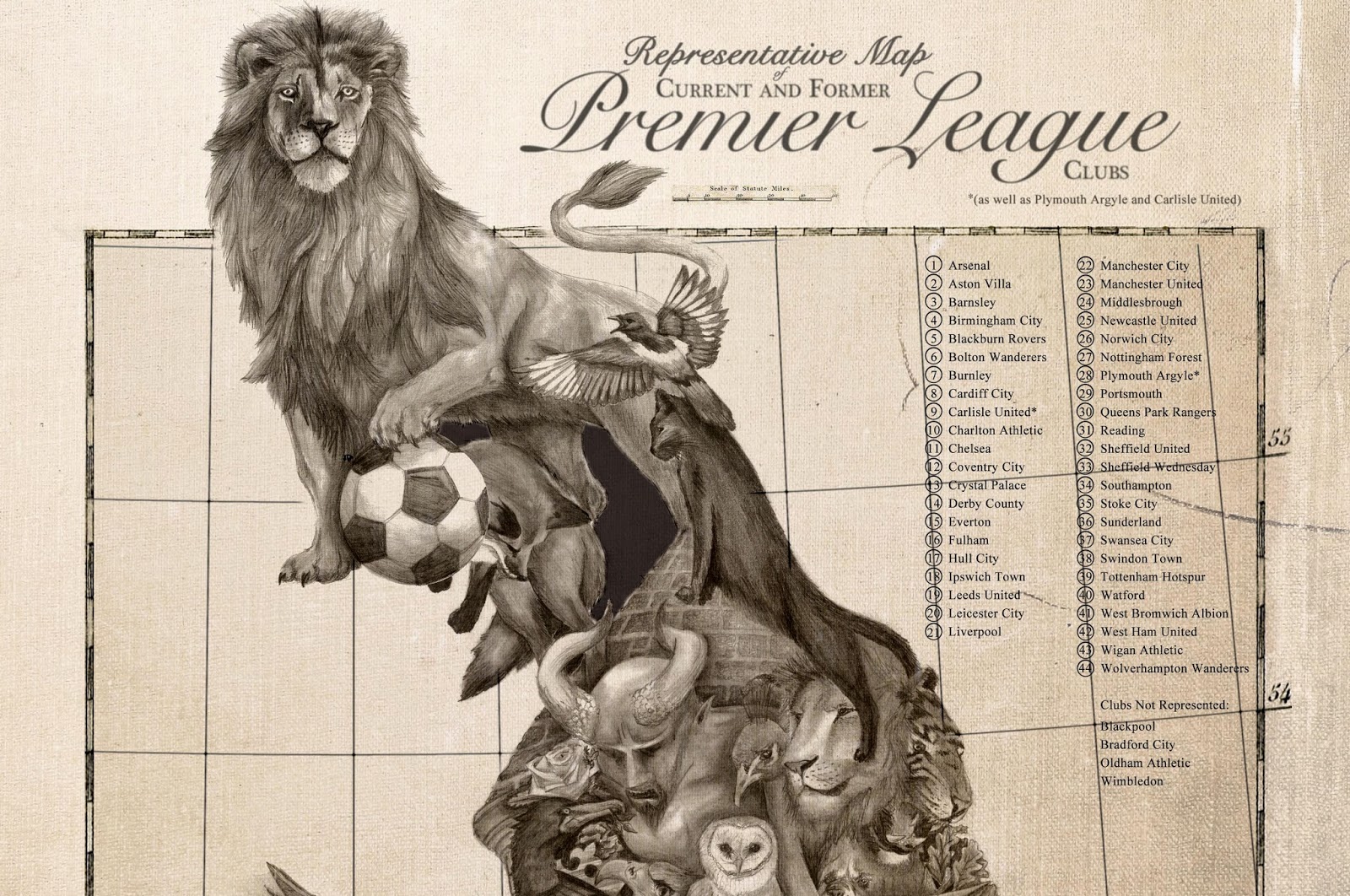 We here at FootyFair love featuring artwork that is related to the world of football. Recently however, I have come across a project that absolutely blew my mind.

Designer Mark Crosby decided to get back to drawing after concentrating mostly on digital art.

"I've always enjoyed drawing, but I rarely sit down and do it. I've done a lot of work in the sports branding world, only some of it has seen the light of day. But I've taken a short break from that to get back to drawing."

And so with a pencil in his hand Mark incorporated the nicknames and symbols of 44 current and past English Premier League football clubs into the map of England in a project he calls Representative Map of the Premier League.

I finally got that sketch out and figured out a way to fit 7 clubs in London and another 37 on the rest of the country. After finally taking that big step and making a rough draft into a final product the pencil really flew across the paper. It took me about a week to complete it, working late into the night and watching far too much Frasier on Netflix.


Below is the step by step progression album of his work. But before you scroll down, please take the time to visit Mark's store and perhaps purchasing this map in poster form, a fantastic piece for the true English football fan: CLICK HERE 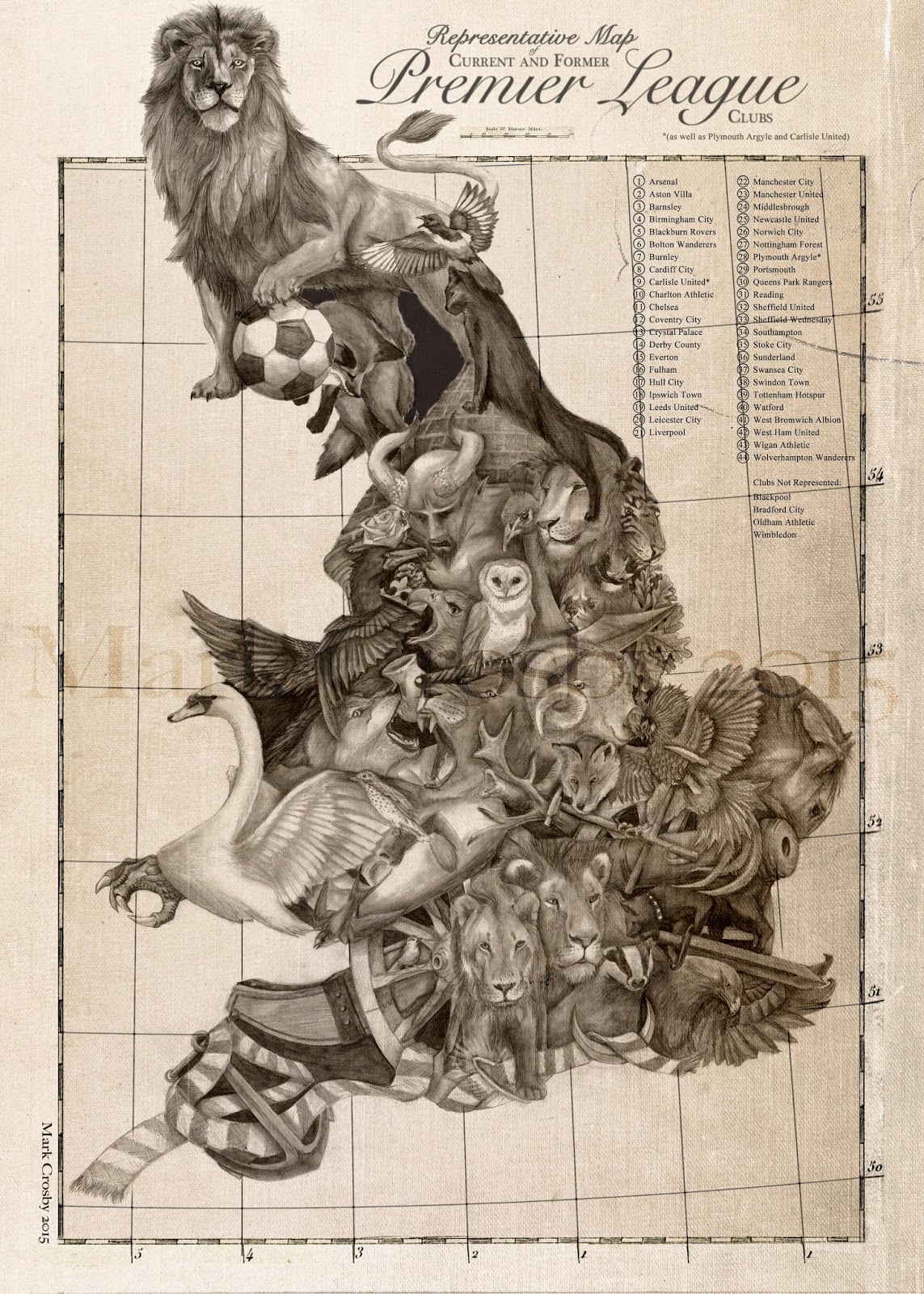 And we're off! You can see my initial sketches to fit the map, as well as the Sunderland cat and Newcastle magpie. 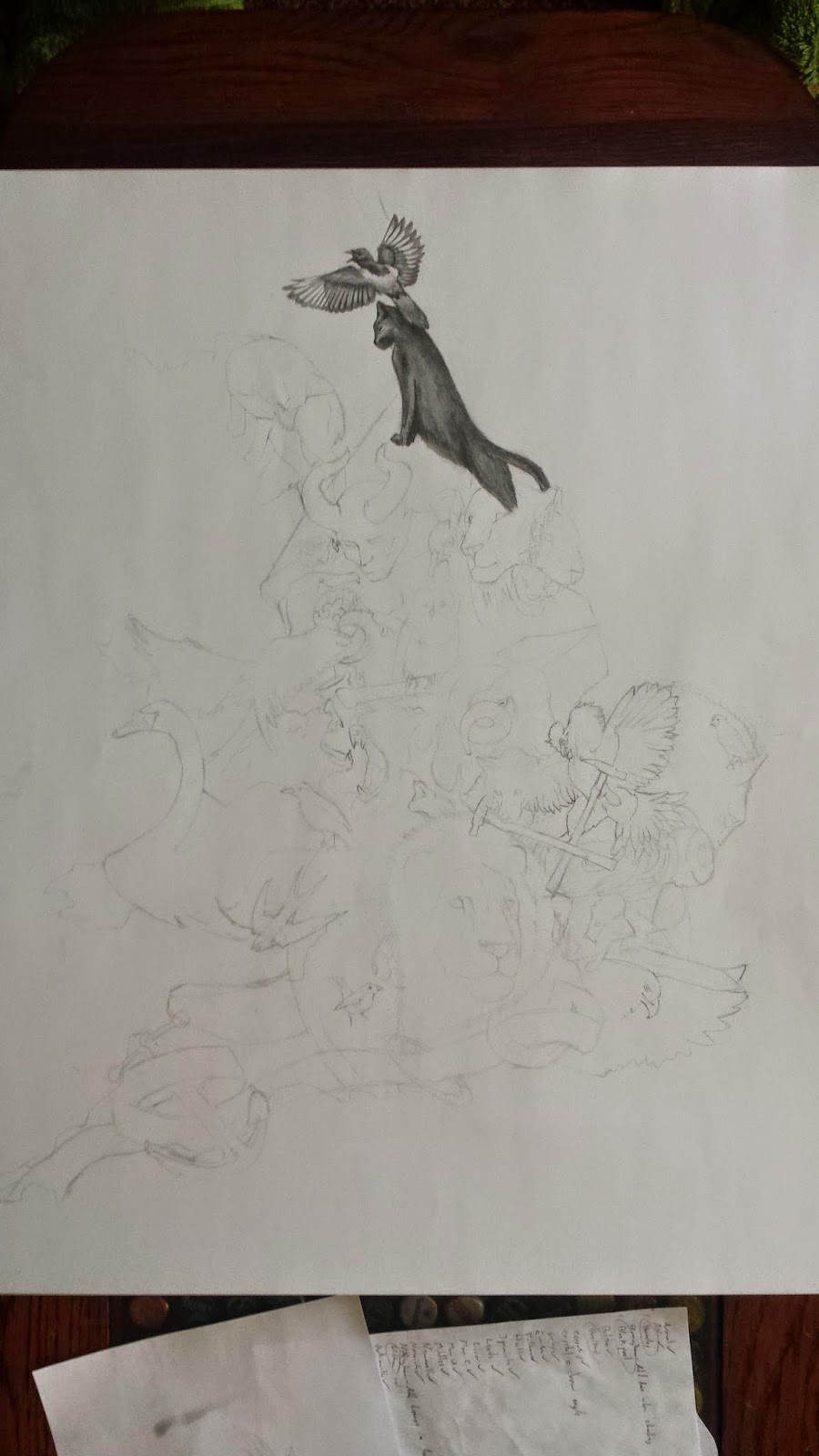 Carlisle added - It took me a while to commit to the Carlisle addition. There's a lot of open space up there without the fox though, so I went ahead with it. 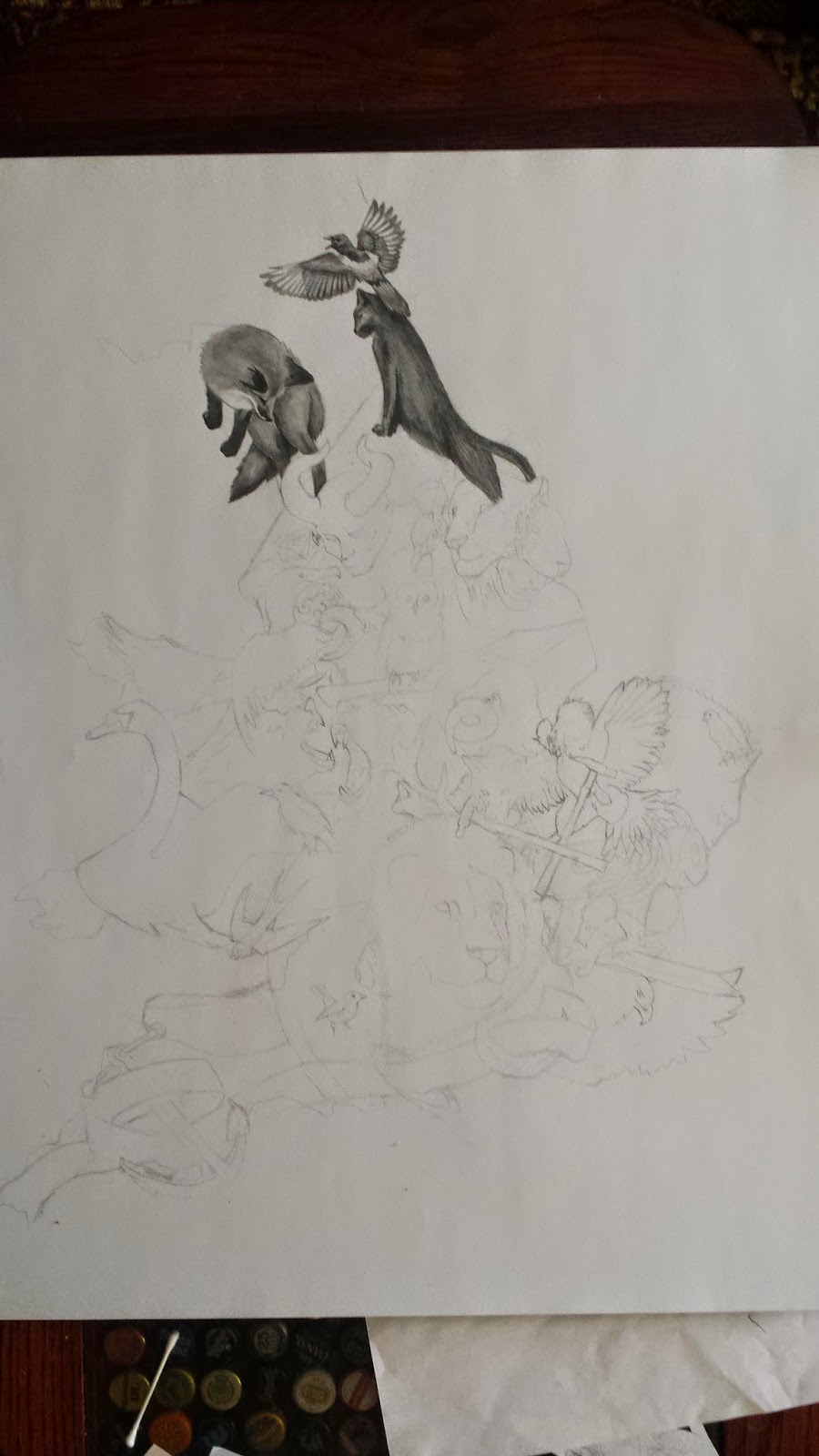 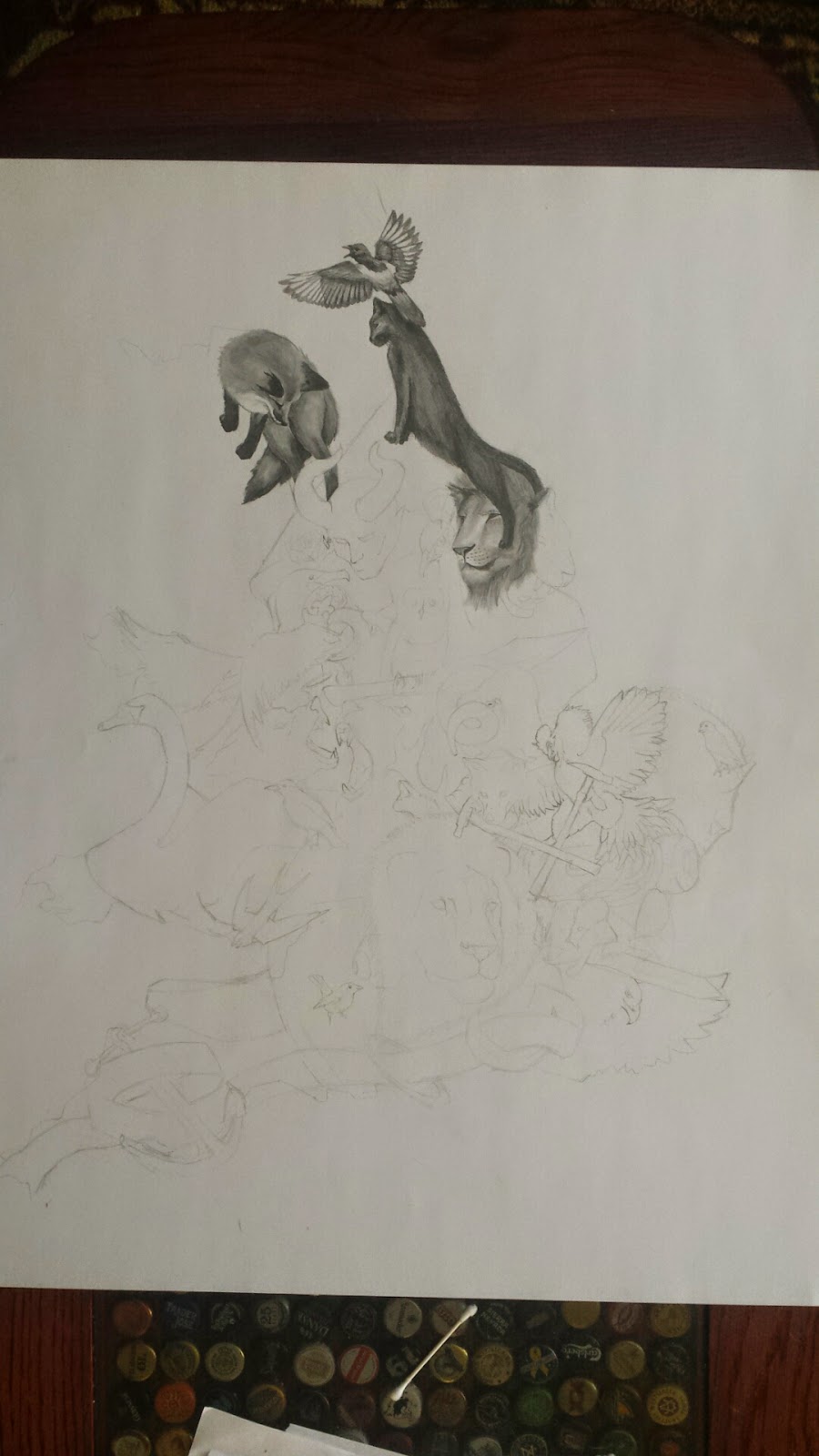 Man U, Leeds, Blackburn, Burnley, Hull added - Burnley is there all right, tiny little bee on the Blackburn rose. 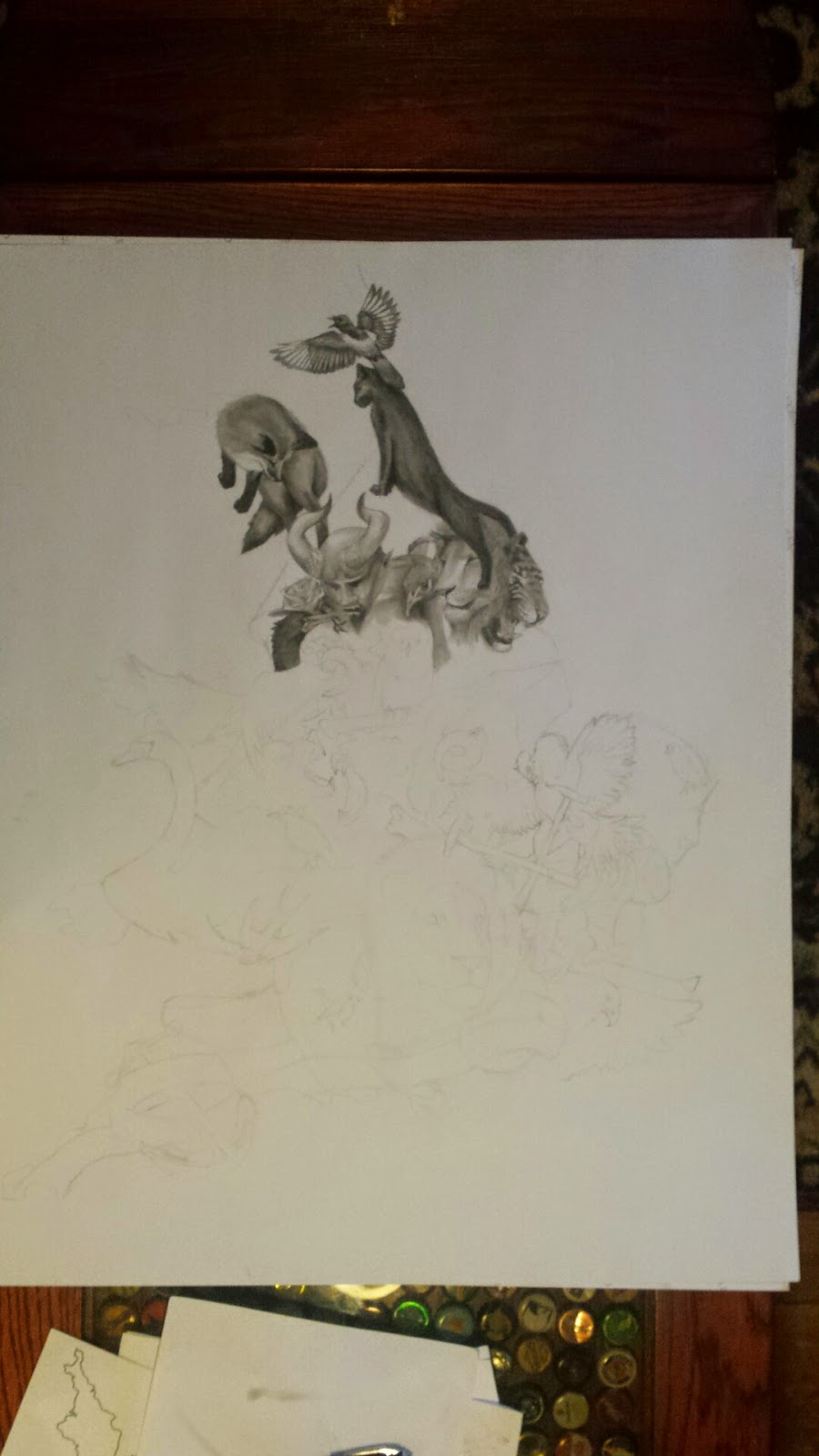 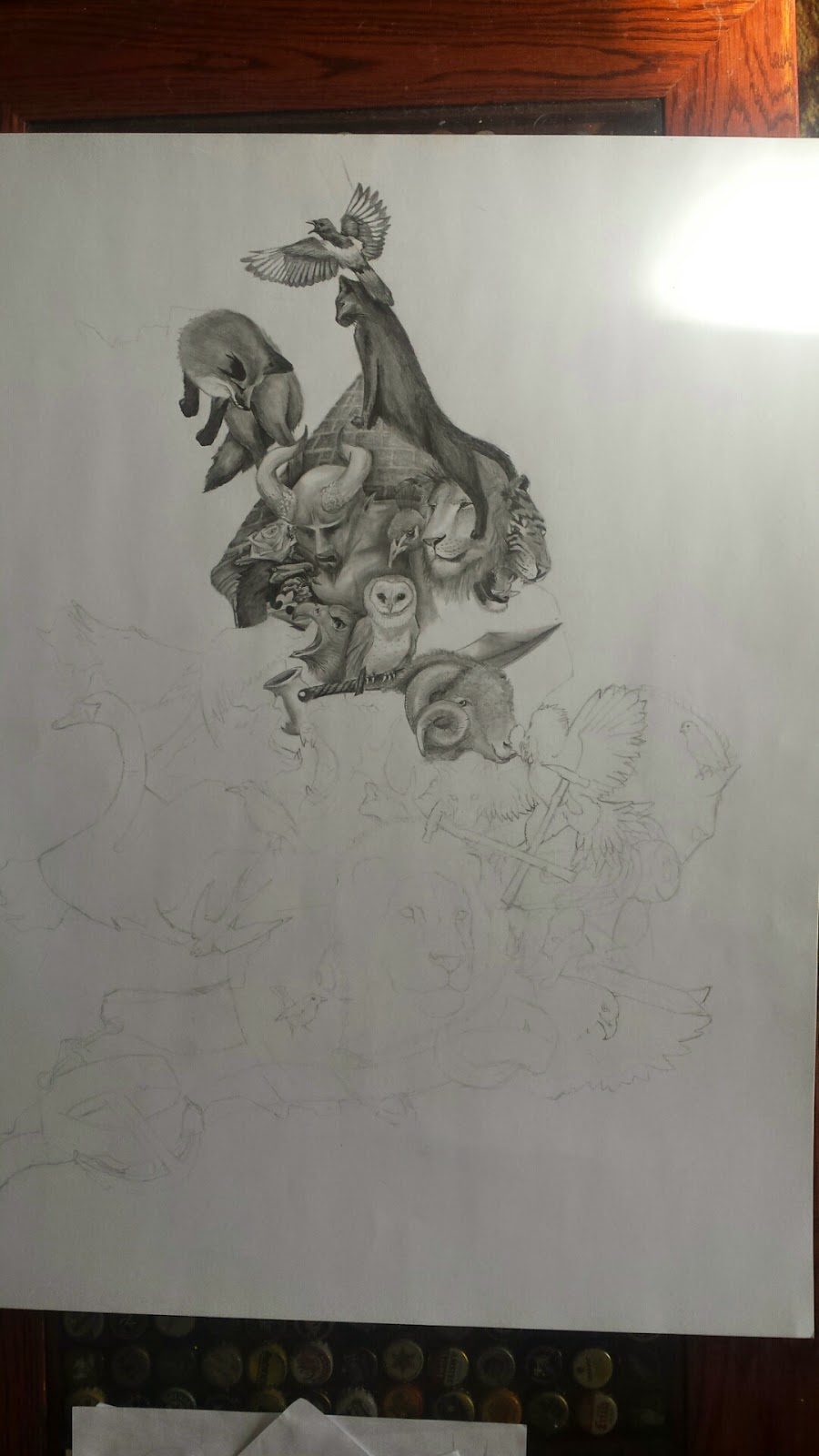 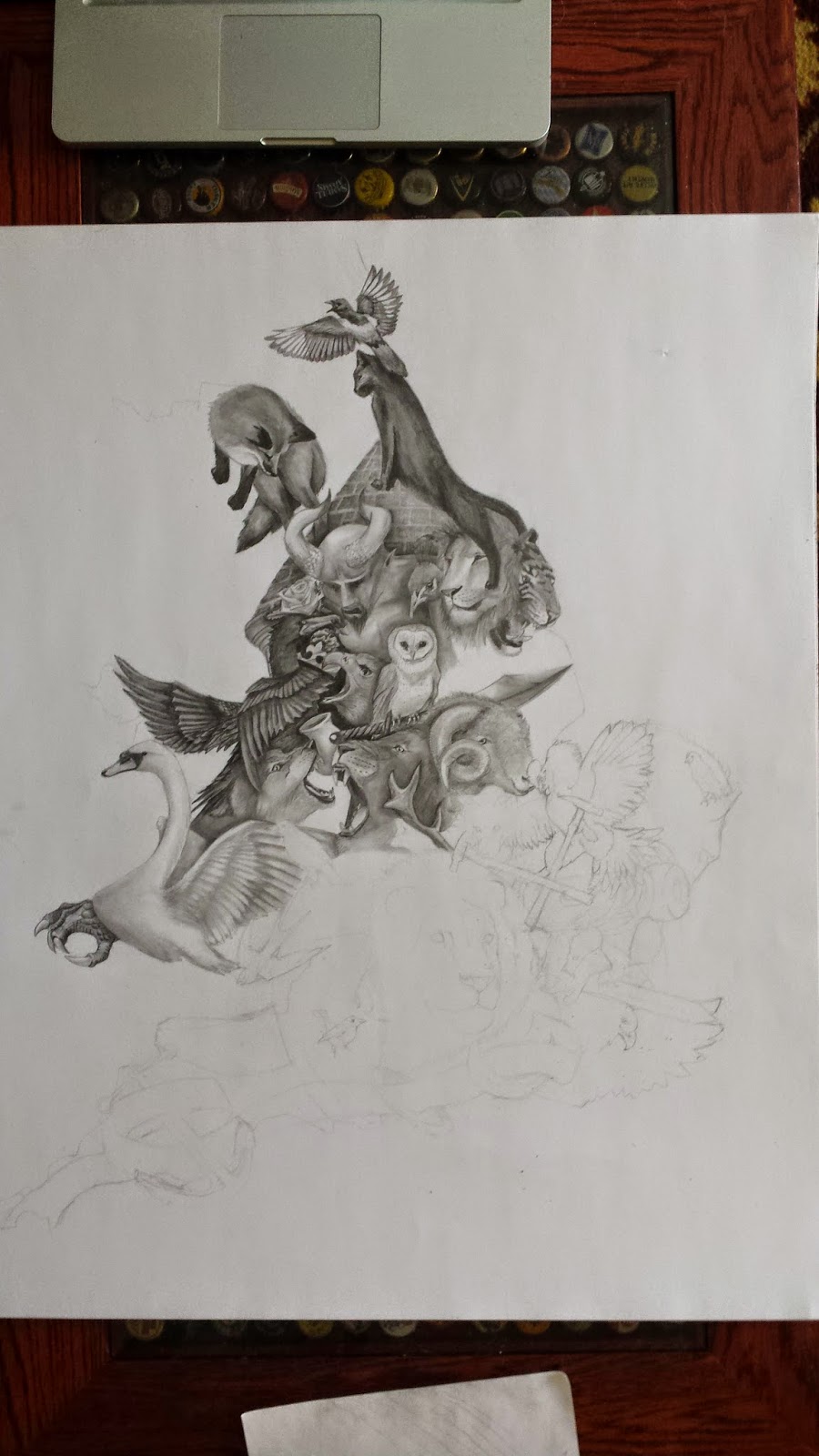 West Brom, Birmingham, Leicester, Tottenham Added - It took me a while do decide on something for Birmingham. I'm happy with the bluenosed Iron Giant. Also, COYS! 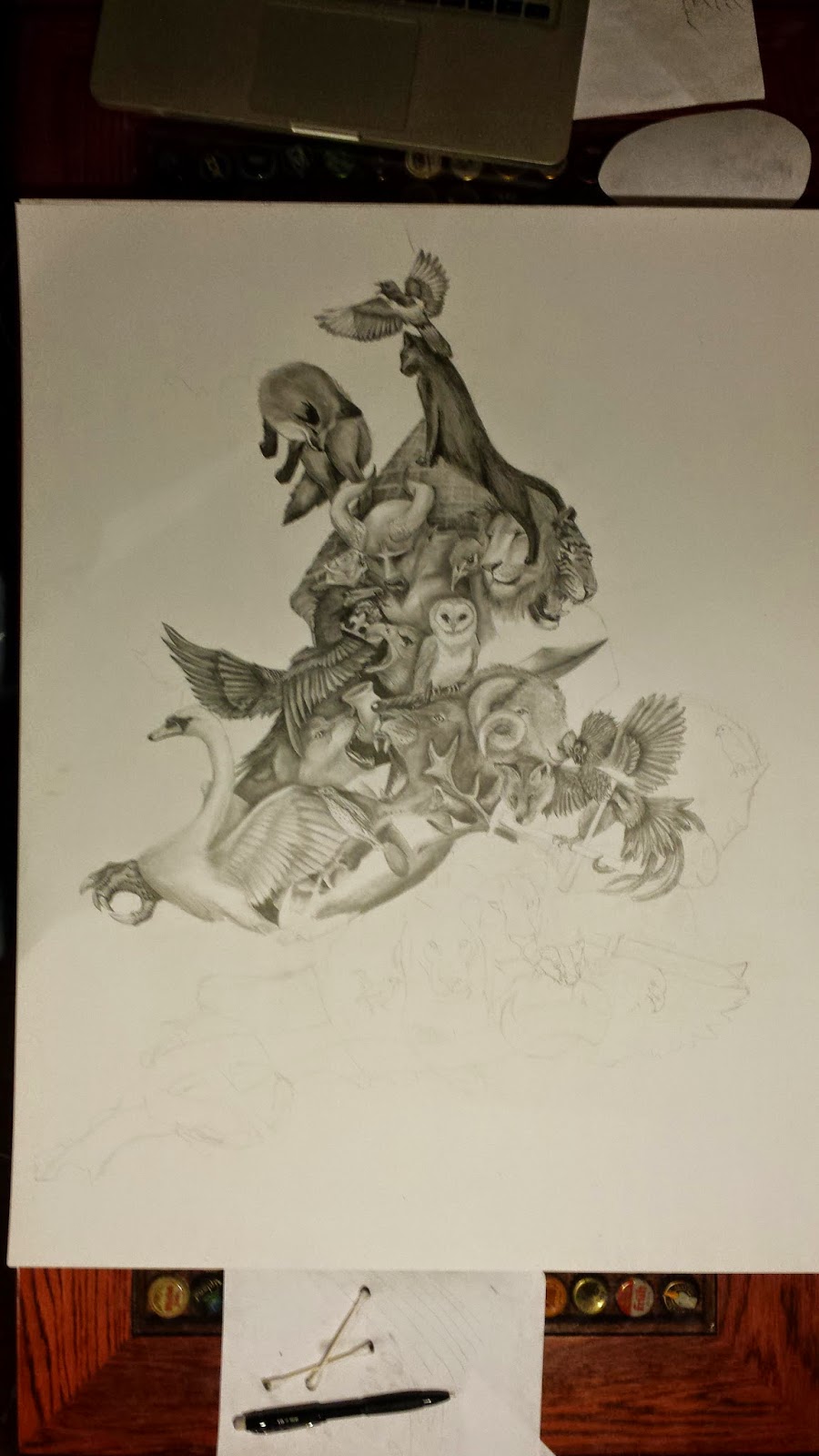 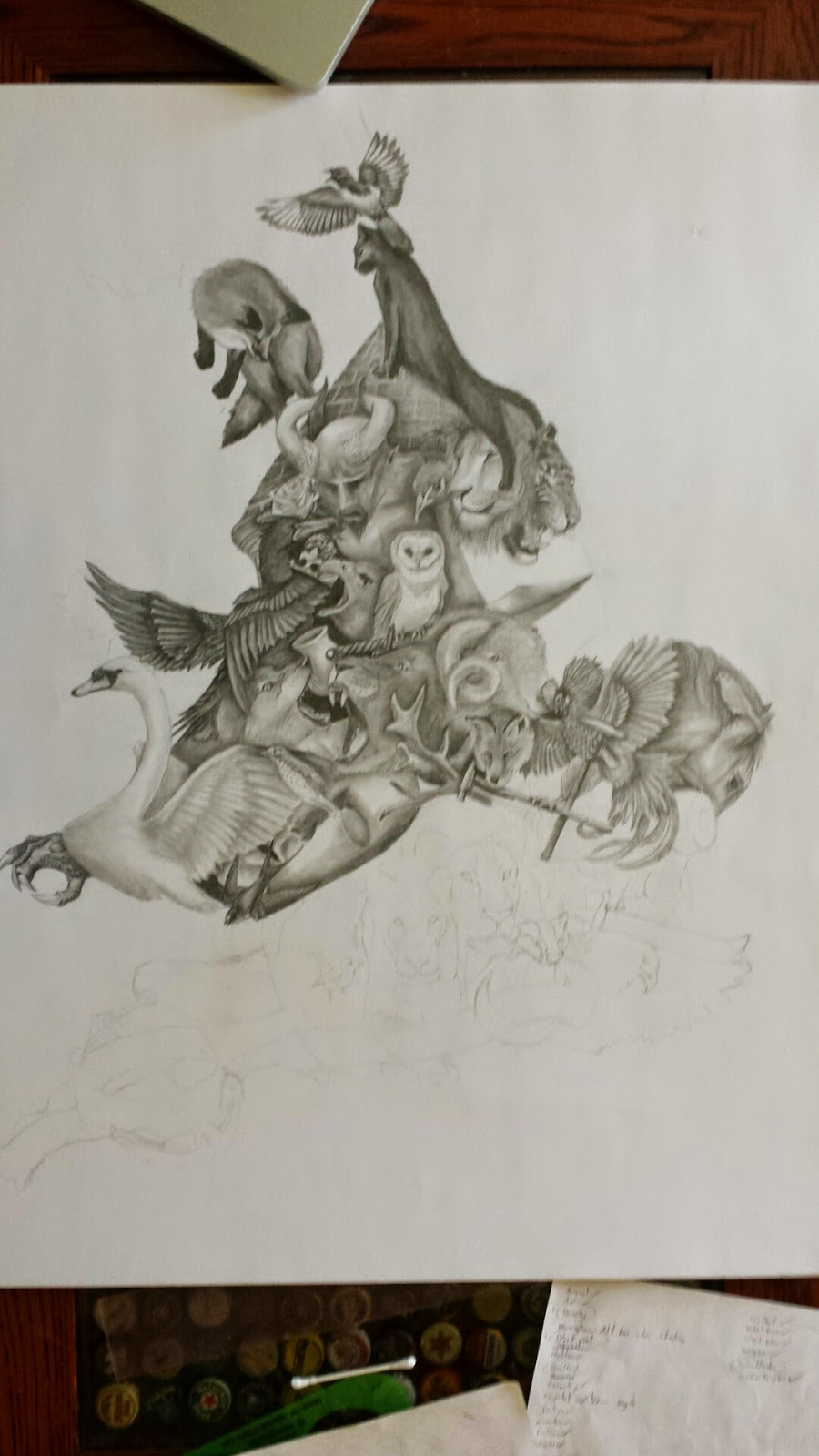 Arsenal, Reading, Chelsea, Fulham, Swindon added - I hate that the Gooners cannon is so big, but it fits so perfectly. I wasn't going to put a lion for Reading because of the proximity to Chelsea. Instead I decided to put a younger, smaller lion for Reading. 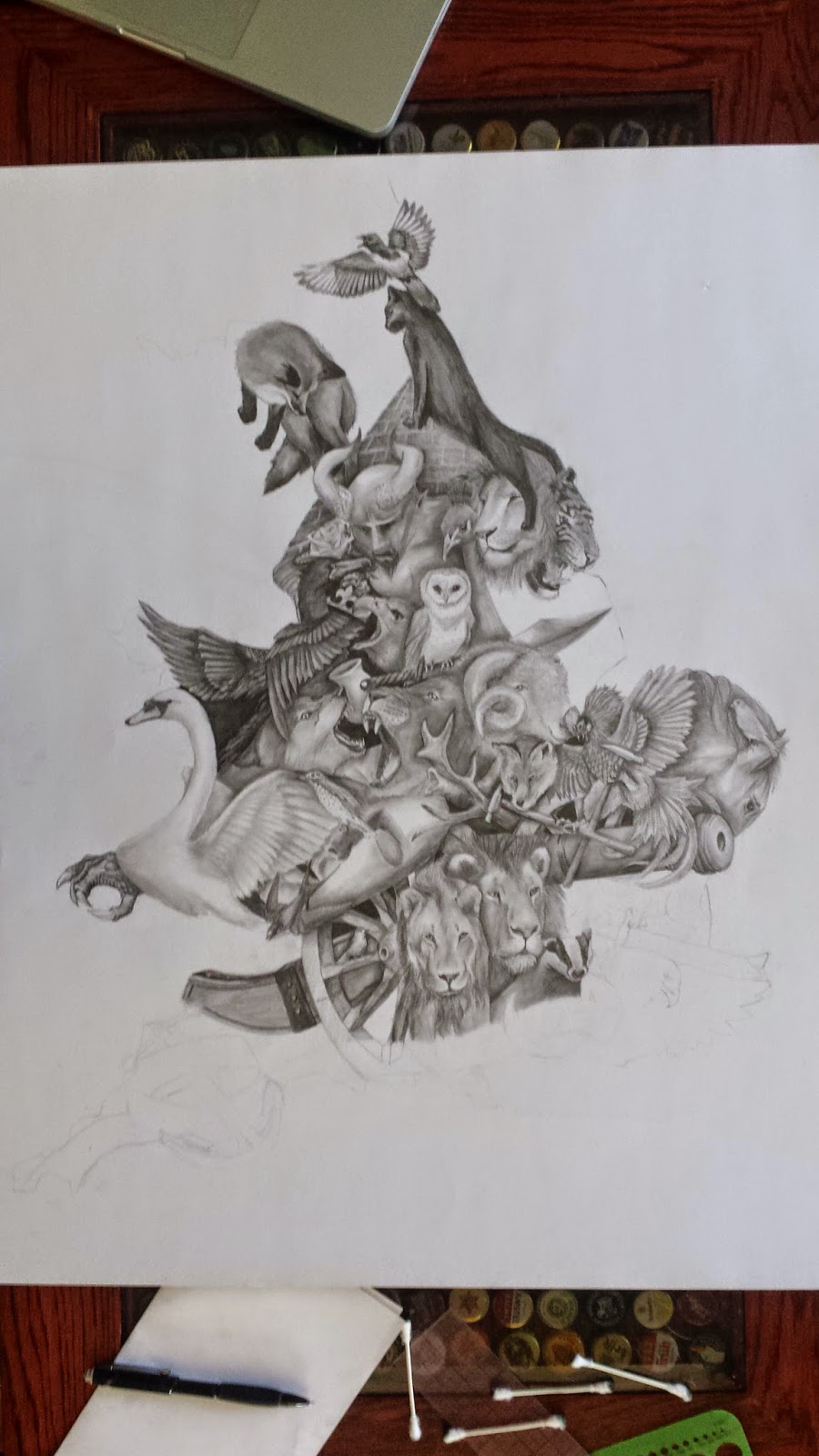 Potato Quality QPR and Charlton added - QPR was another tough one. It's hard to find a fitting sigil for 'Rs' or 'Superhoops' so I went with Jude the Cat with a hooped collar. 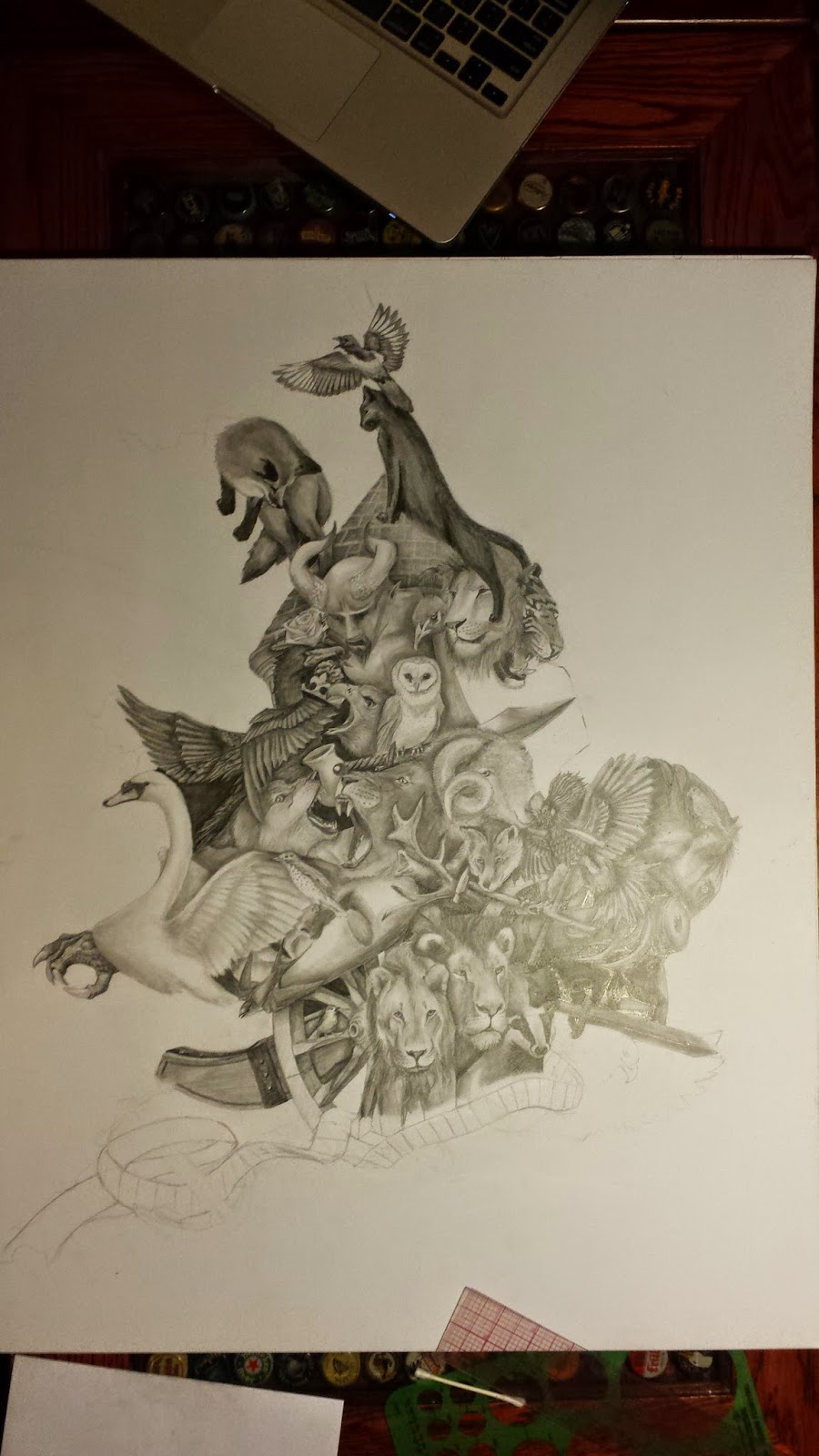 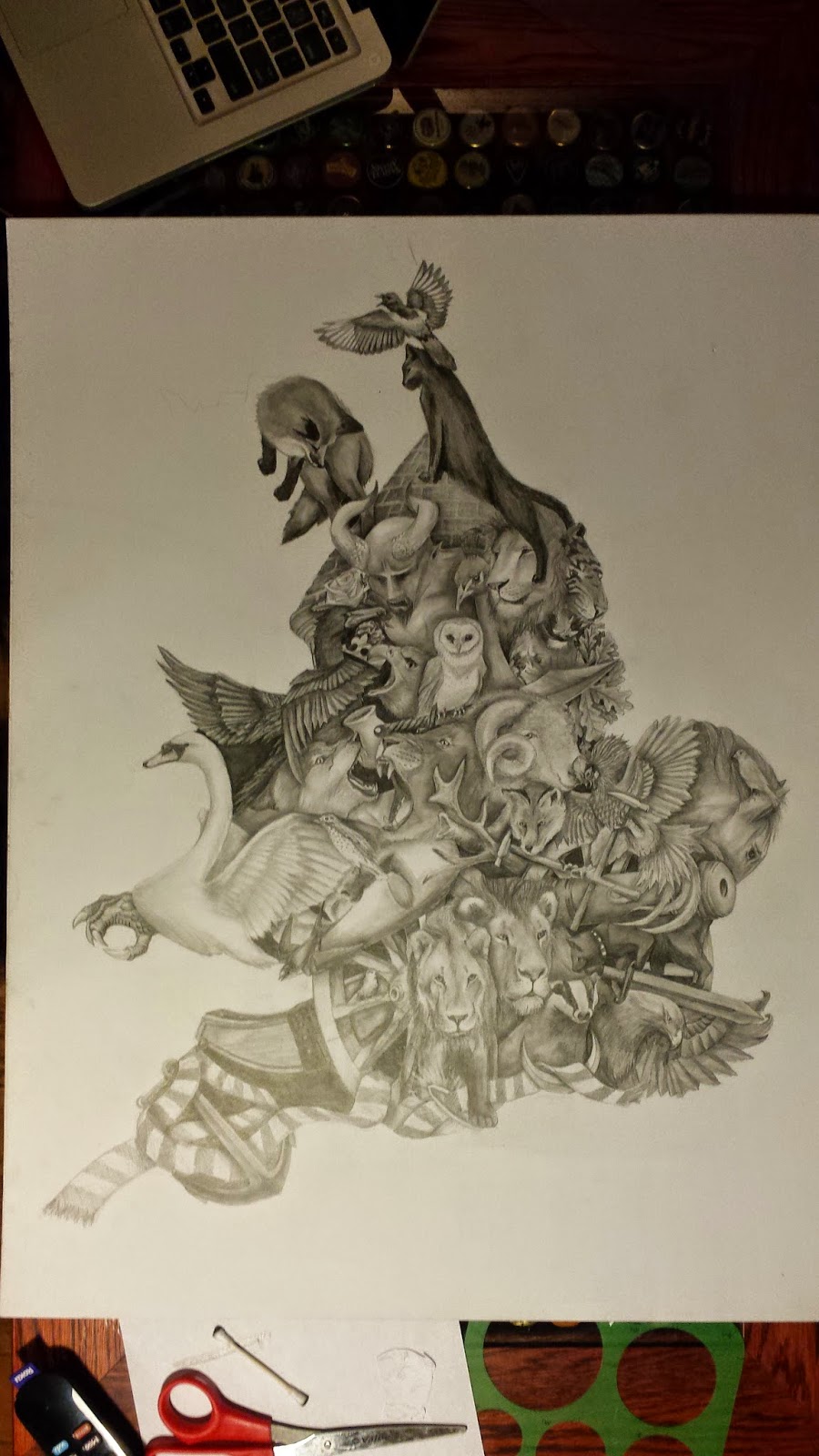 I decided pretty late to add the lion from the EPL logo - I loved the way just the lion's face looked. 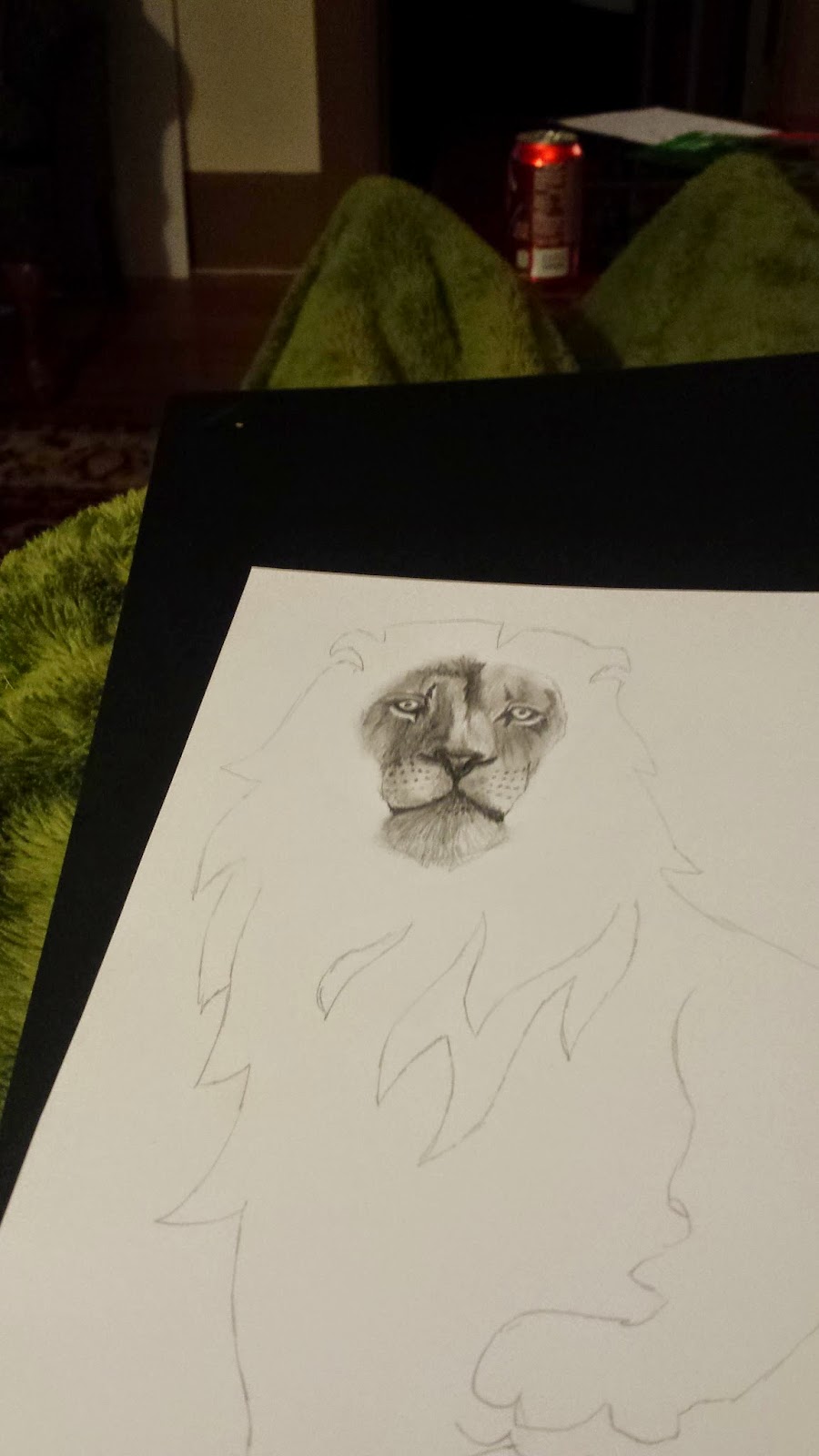 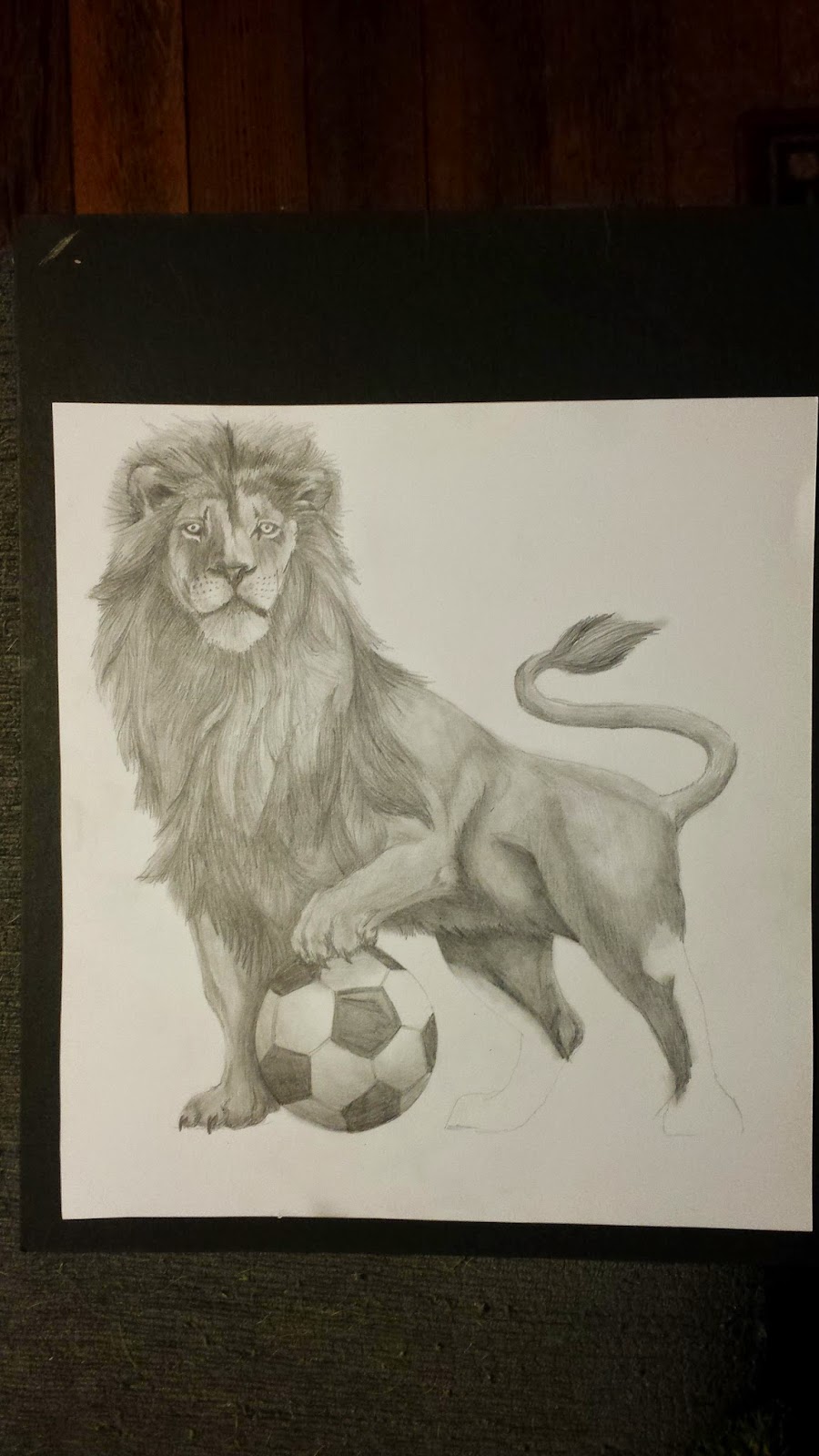 Like I said, late decision - There was no room to put the lion, so I drew is separately and added it after scanning. 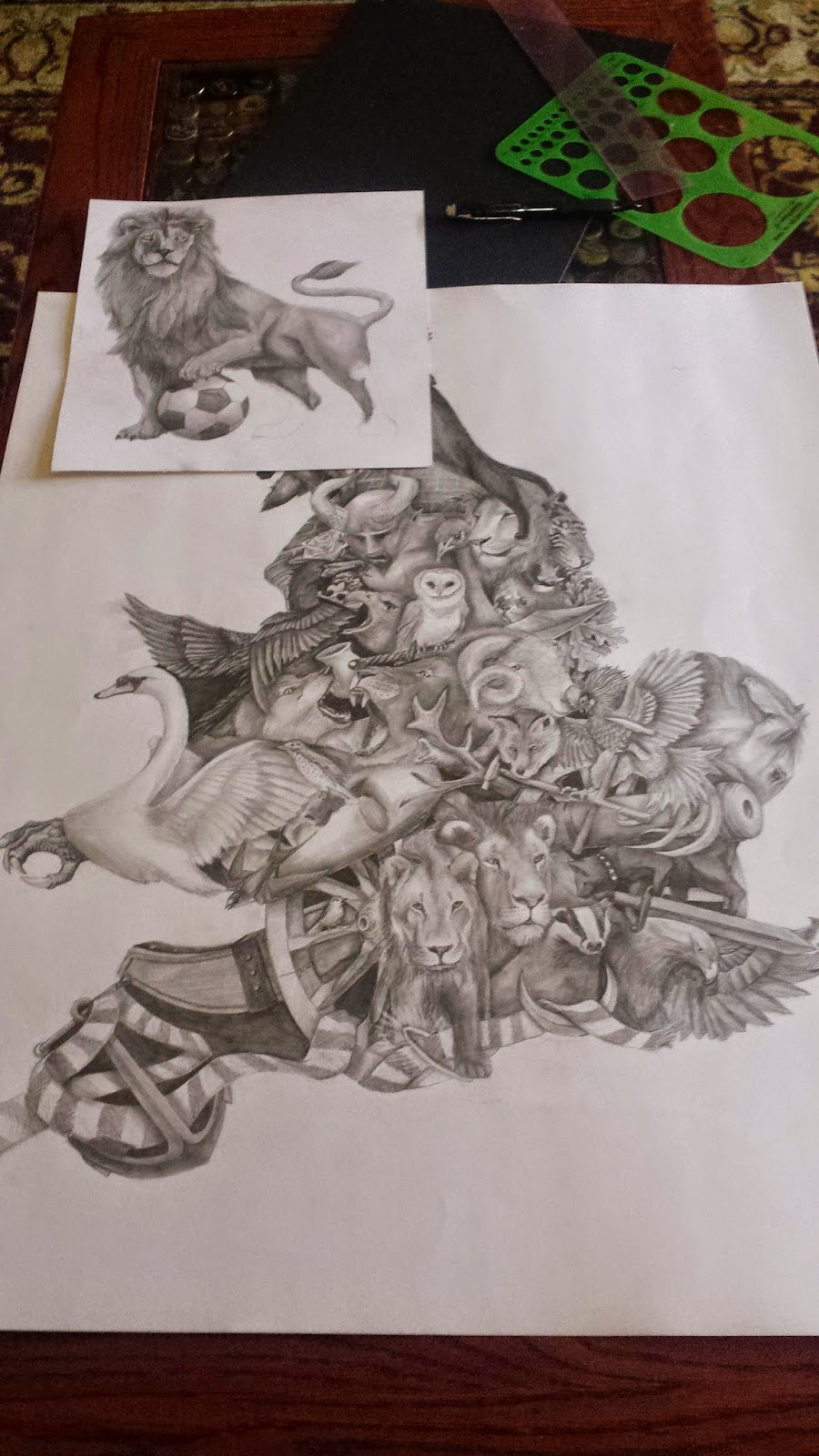