Home » any given sunday , galacticos , paul pogba , Real Madrid » Any Given Sunday: Can Pogba Be The Next Galactico?

Any Given Sunday: Can Pogba Be The Next Galactico? 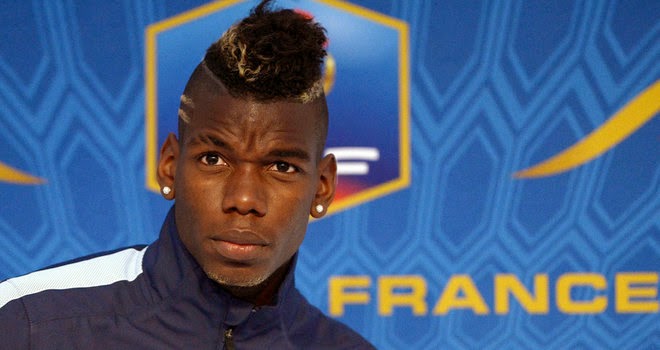 Much have been said and even more has been written about Paul Pogba’s future at Juventus and where can the young French international end up this summer once the transfer market opens.

I am not a betting man but if I was I would go all in on the fact that this will be the last season of Pogba at Juventus.

He has clearly become too big for Serie A and too good to play for Juventus in a league that doesn’t grant him the recognition he would be receiving if he was playing in the Premier League or La Liga.

This is something that the player and his agent have realize and perhaps most of the football world, with the exceptions being Serie A followers and Juventus fans, but they will only see what they want to see.

Now if we look at where he might end up I can only see one possible outcome, and that is Real Madrid.

The departure of Xabi Alonso, and the lack of solutions for that part of the midfield make Paul Pogba the perfect fit for Real Madrid as they will look at retool for the 2015-16 campaign.

His addition to Real Madrid would improve the team more than the additions of Bale and James Rodriguez in the past. He might not be a goal scorer or an attacking midfielder, but for a man with such a scrawny body he fills up that midfield like a giant.

Players like Cristiano Ronaldo, Benzema and James will gain from his addition to the team. They will be able to gain more balls up field and not have to track back in order to get a quality pass. Real Madrid will gain fluidity and quality in the decision making and setting up the correct tempos of the game.

Paul Pogba will become the 2015 Galactico. 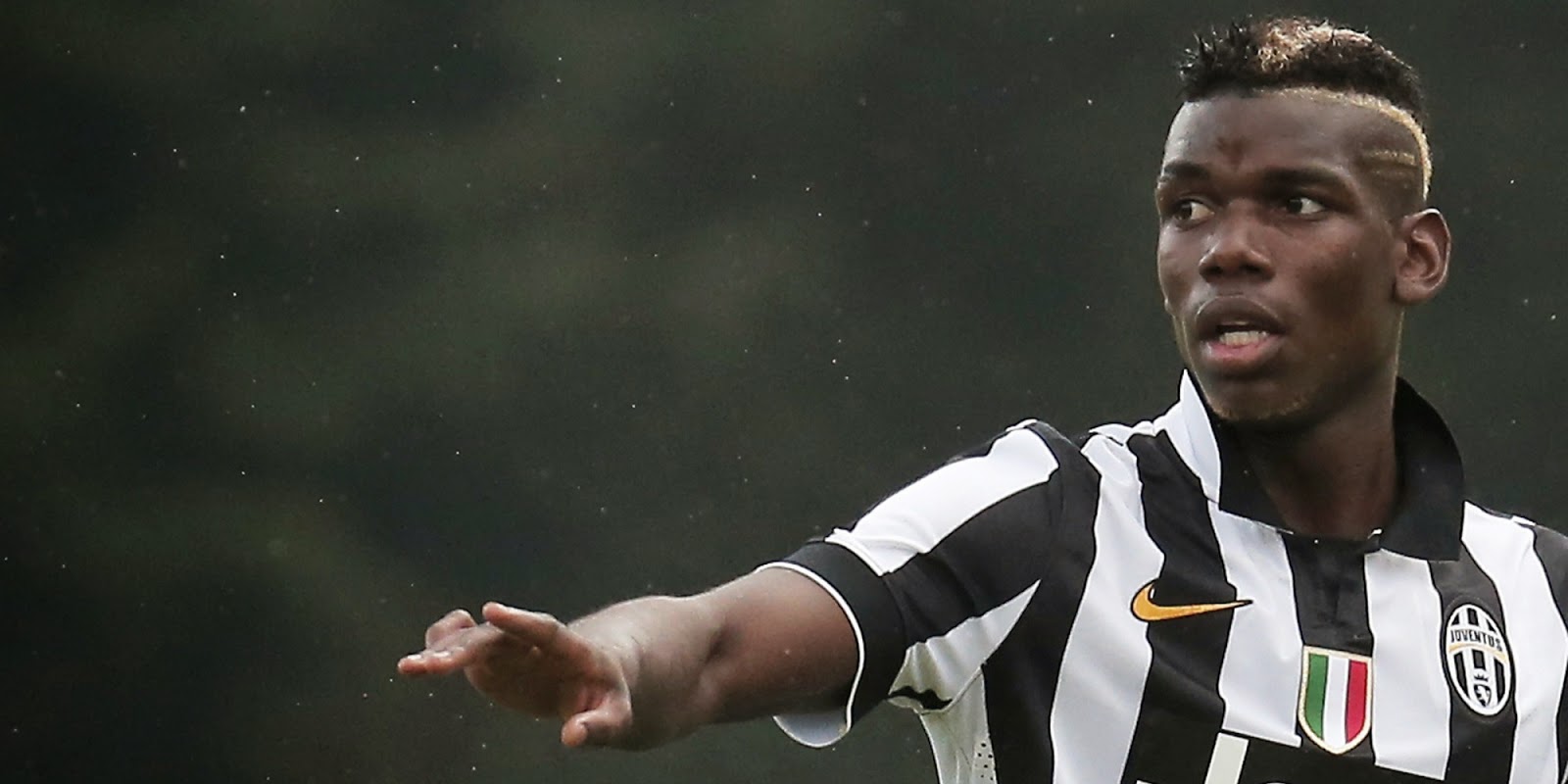