Home » english premiere league , EPL , Louis van Gaal , Manchester United , Netherlands » Van Gaal: What does Everyone Else Think of Him?

Van Gaal: What does Everyone Else Think of Him? 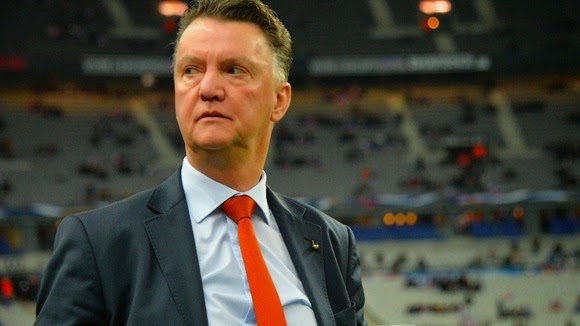 The current Manchester United boss is known for being very self-confident in his methods of training. The former Netherlands boss has had a vast career as a coach and he has made an impact everywhere he has been.

While the wins on the field have been always a trademark of his work, some players and football personalities have many times disagreed with his methods and with him personally. He is someone that can polarize a room and not many people have a vague idea of where they stand when it comes to liking or disliking Van Gaal.

Here is what some of the people who have worked with him have to say about the current Manchester United bench boss.

Johan Cruyff - "You wonder whether he has one or two screws loose".

Franck Ribery - "I haven't had fun on the pitch once under van Gaal. I had had more than enough of it".

Giovanni - "Van Gaal is the Hitler of the Brazilian players, is arrogant, proud and has a problem. He has no idea of football. His type is sick, he's crazy."

Lucio - "Van Gaal hurt me more than anyone else in football."

Zlatan Ibrahimovic - "Van Gaal is a dictator, with no sense of humour"

As you can see from the comments above, he doesn’t receive many holiday cards during this time of the year. He is probably in most former or current player’s naughty list.

He is the Grinch that stole the fun in football. 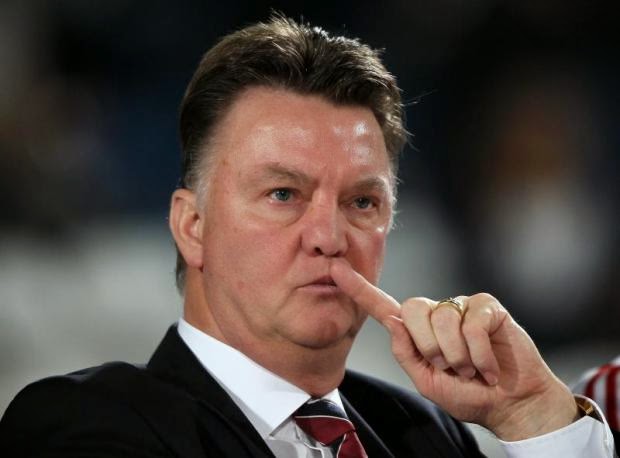