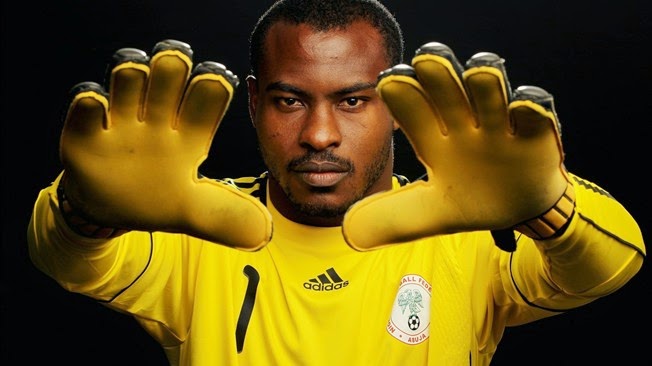 Nigerian goalkeeper Vincent Enyeama was nominated for this year’s BBC African Footballer of the Year 2014. Making a name for himself not only in Africa but also in France where he plays for Lille, Vincent Enyeama is quickly becoming one of the best goalkeepers in modern football.

While his popularity rises there are still many unknowns when it comes to his personal life and even footballing career. I hope that these five less known facts give everyone a glimpse into who Vincent Enyeama is.

In 2001 he joined Enyimba International Football Club in the Nigerian first division. While Coach Idris Ikhana had full confidence in him and made him his starting keeper, he would always get subbed off before a penalty shootout. This tactic must have worked; the club won two CAF Champions League titles while Enyeama played for them.

During the 2008-2009 season, while playing for Hapoel Tel Aviv in Israel’s first division, he won the player of the year award. It was unusual for more than one reason, very rarely has the award been given to a goalkeeper and in that year Hapoel didn’t win the title.

In his first season at Lille he went 1,062 minutes without letting a goal. His first 11 matches for Lille were all clean sheets, adding up to 1,062 minutes. The first goal he allowed was on December 8th 2013 against Bordeaux. He came within 114 minutes of Gaëtan Huard’s 1993, 1,176-minute goalkeeping record without conceding a goal.

In 2004, Enyeama was a passenger in car that hit two motorcycle riders. The two motorcyclists died and the driver of the car was in critical condition. Enyeama came out of the accident with some bruises but nothing serious, which is incredible considering the severity of the accident. 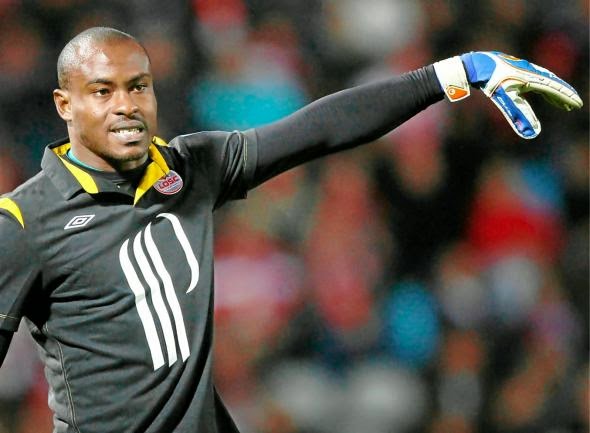