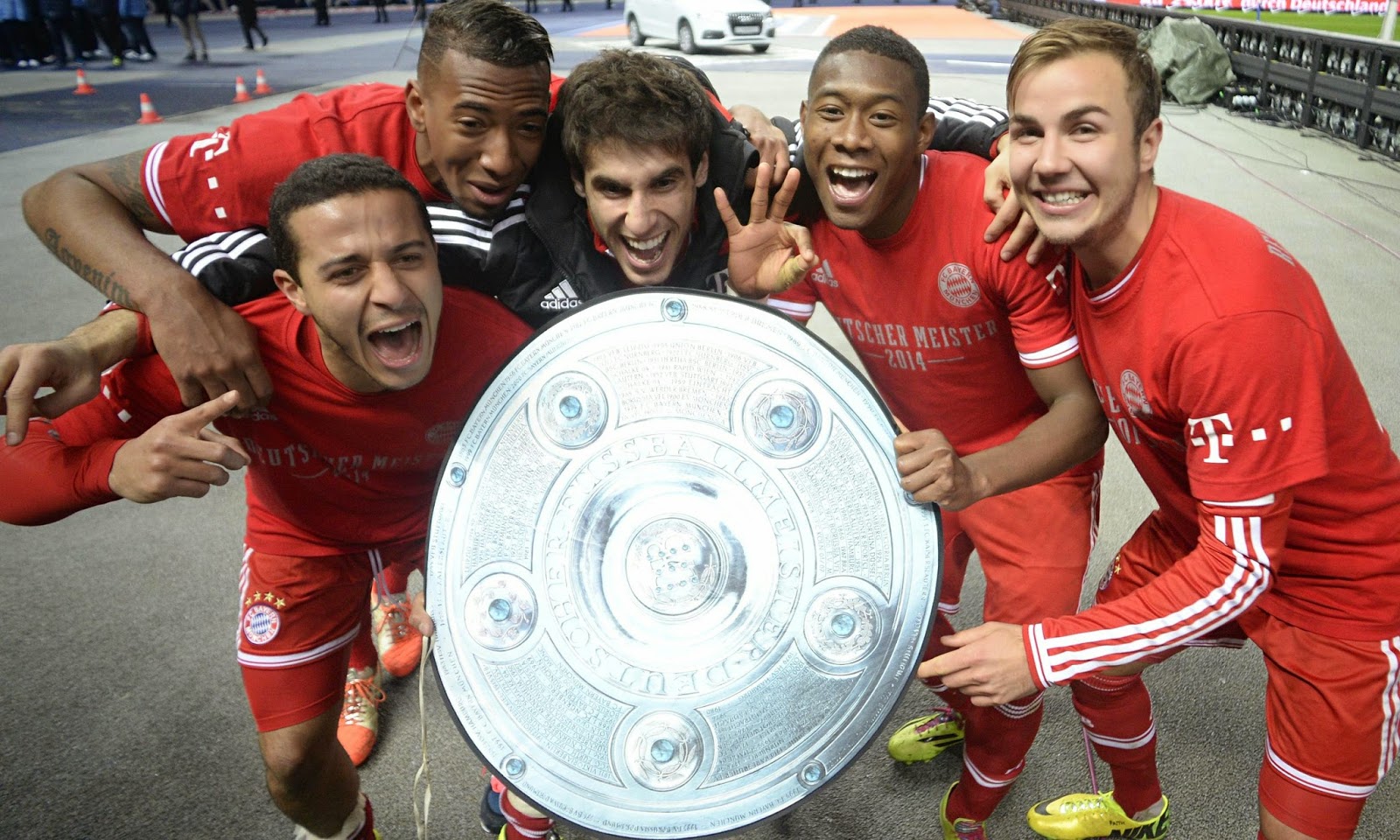 With less than two months to go in most of the big leagues across Europe there are several of the usual suspects, namely Bayern Munich in Germany and Juventus in Italy, that seemingly have their leagues wrapped up already.

But what of the other sides that won their respective domestic titles last season? Will we see them repeat or have they been knocked off their perch? 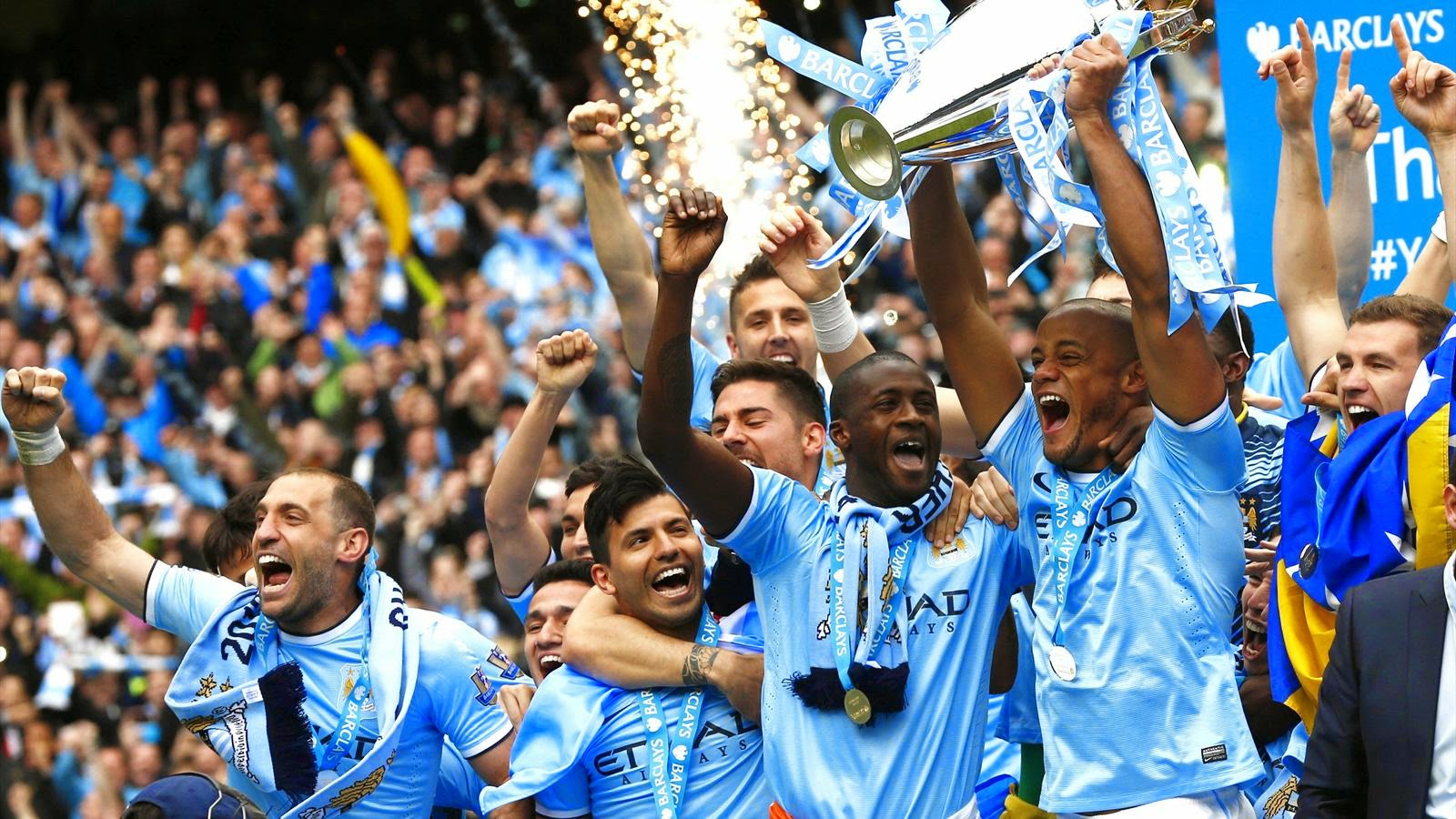 At the time of writing, last season's Premier League champions Manchester City are six points behind Jose Mourinho's Chelsea after 29 matches played and the West London club also have a game in hand. Of Chelsea's ten matches left this season, they seemingly only have two difficult fixtures left: one against Manchester United and a match against a resurgent Liverpool side. Manchester City on the other hand in their remaining nine fixtures face local rivals Manchester United as well, and have potentially tricky fixtures against Southampton and Tottenham, who are both fighting for spots in Europe. Despite Chelsea's patchy form of late it's hard to see City overhauling them and it would appear to be their title to lose. 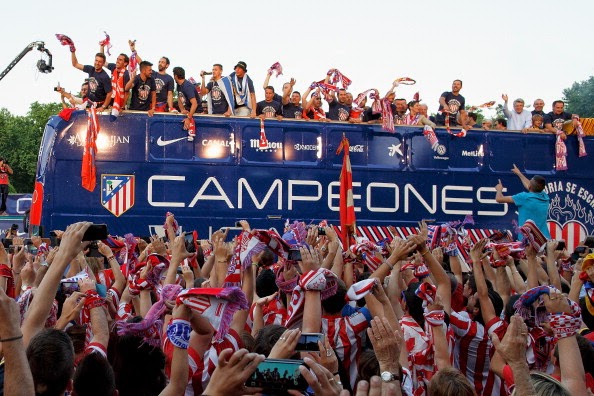 Last season's surprise winners Atlético Madrid are looking extremely unlikely to repeat as champions of La Liga as they are a full nine points behind Barcelona with only eleven matches to play. In fact, they also trail second place Real Madrid by eight points and Valencia by a single point. With El Clasico looming this weekend, the race for the title will be coming to a boil. But it'll almost certainly be Real and Barca that will be odds on to win La Liga. Unless Atlético can pretty much win out their last eleven fixtures, including a tilt with Barcelona, it's hard to see the championship coming back to the Calderon. 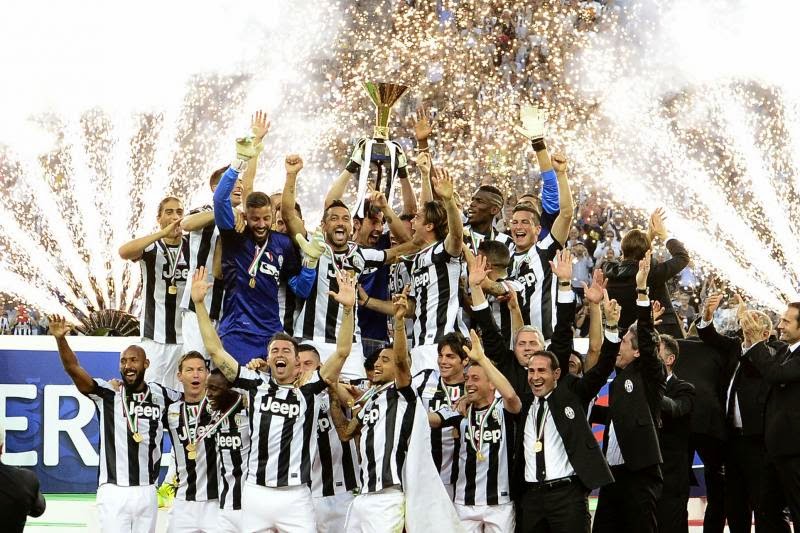 The 2013/2014 Serie A champions Juventus have built up a seemingly insurmountable fourteen point league at the top of Serie A over second place Roma and it would take a historic collapse in their last eleven matches to not claim the title. Juventus have two challenging fixtures left against Fiorentina and Lazio, but even if they were to suffer defeat in either or both of those matches they will still likely win the league. 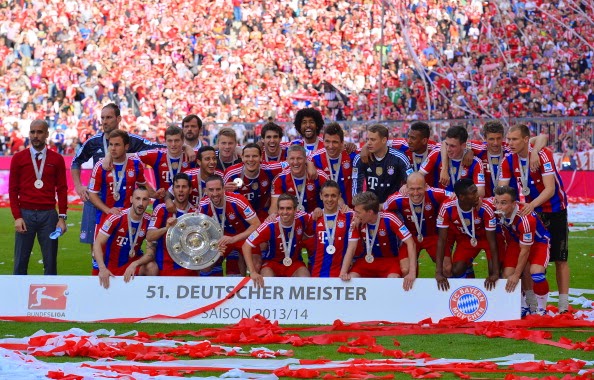 Another league that will likely have a repeat champion is the German Bundesliga as Bayern Munich have amassed an eleven point lead over Wolfsburg with eleven matches to play. Bayern don't appear to be easing up during the title run in either as they have racked up big wins over Werder Bremen, 1. FC Köln and Paderborn recently, along with also smashing Shakhtar 7-0 in the Champions League. Wolfburg would have to continue their own recent good run of form, and hope for the unlikely prospect of Bayern slipping up to have any hope of overhauling the Bavarian giants. 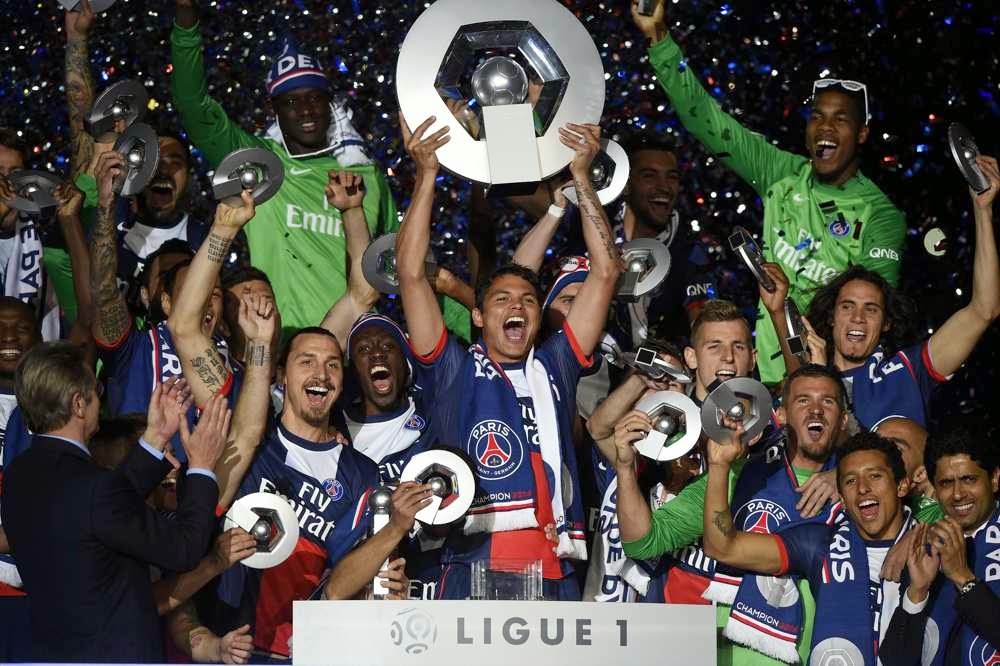 Ligue 1 is where things could get extremely interesting during the final months of European league football. Last season's champions Paris Saint-Germain trail frontrunners Lyon by two points with nine matches left to play. Complicating matters is the fact that third place Olympique de Marseille is only four points behind Lyon and Monaco are only eight points behind themselves, despite losing top stars Radamel Falcao and James Rodriguez last summer. The one big advantage Lyon seem to have is that they will not be playing any of these immediate chasing sides in the title run-in, while PSG still have to play Marseilles, who will also come up against Monaco.