5 Players That Retired Too Early 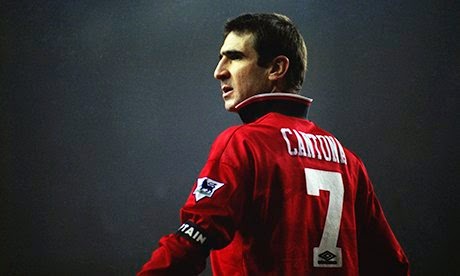 In an era when players try to extend their careers as much as they can, there are always those who rather leave the game while they are on top.

These players had the ability, quality and age to still remain at the top of the food chain for several years, but for personal reasons decided that it was time to move away from the game of football and perhaps find new passions in their lives.

The list could be a very long one, but I wanted to narrow down to five players that in my mind cut their careers too short, and robbed the fans of a few more years of enjoying their plays on the field. 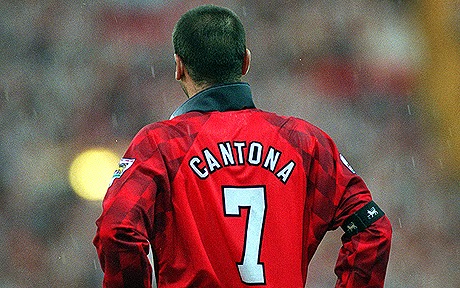 French international and Manchester United star, Eric Cantona retired in 1997 at the age of 30. He walked away from the game at a period in time where he was at his peak. Not many players do it, and it should surprise anybody that Cantona did it. He always did what he wanted how he wanted.

He could have easily played for five more seasons, but he felt that it was the right time to leave a game he loves before he started to hate it. 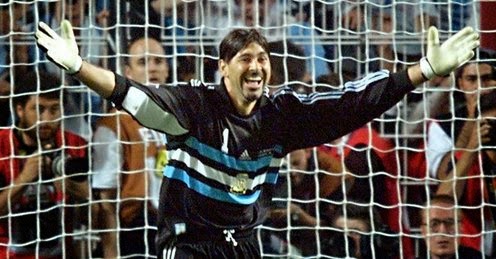 Goalkeeper Carlos Roa, had an incredible 1998 World Cup for Argentina, which saw its peak during the penalty-shootout win against England.

He retired a year later from football at the age of 29 to dedicate himself to his religion. 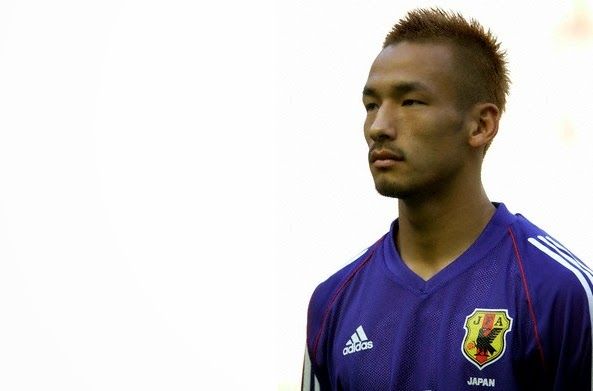 The Japanese midfielder retired from football in 2006 at the age of 29. It wasn’t because he found faith or because of an injury, instead he left football to pursue a career in modeling. 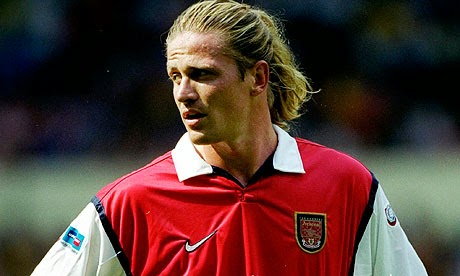 The French international and Arsenal legend, retired in 2004 at the age of 33. After winning the World Cup with France in 1998 and the double with Arsenal that same year, being part of the invincible’ s, he probably felt that there was nothing left for him to achieve. 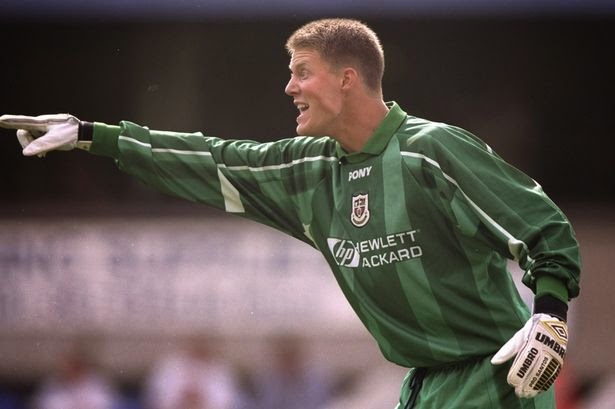 This former Tottenham goalkeeper retired from football at the age of 25. He claims that once you have played in the Premier League and World Cup that there wasn’t much left for him to achieve.