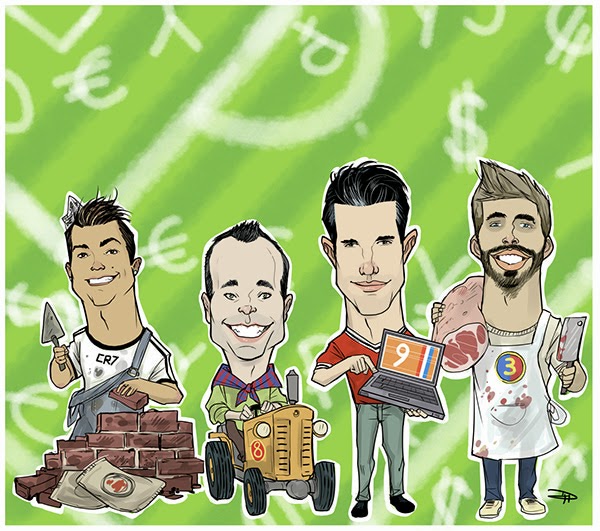 Ever wonder what the world's biggest stars would look like if they had careers that were not football? Well, Italian illustrator Denis Medri (@DenisMedri) created this little piece for the Gazzetta dell Sport, showcasing four talented stars Cristiano Ronaldo, Andrés Iniesta, Robin Van Persie and Gerard Piqué doing jobs that we could have possibly seen them doing if they did not become rich and famous through football. 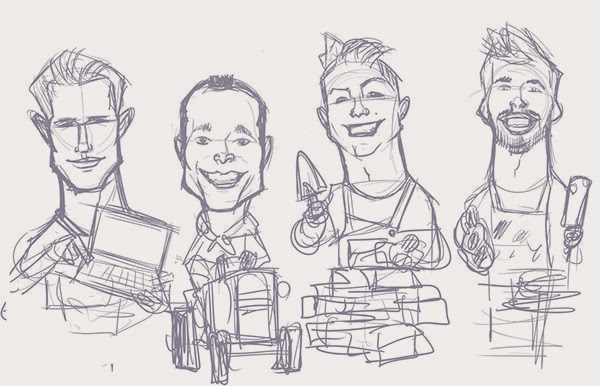 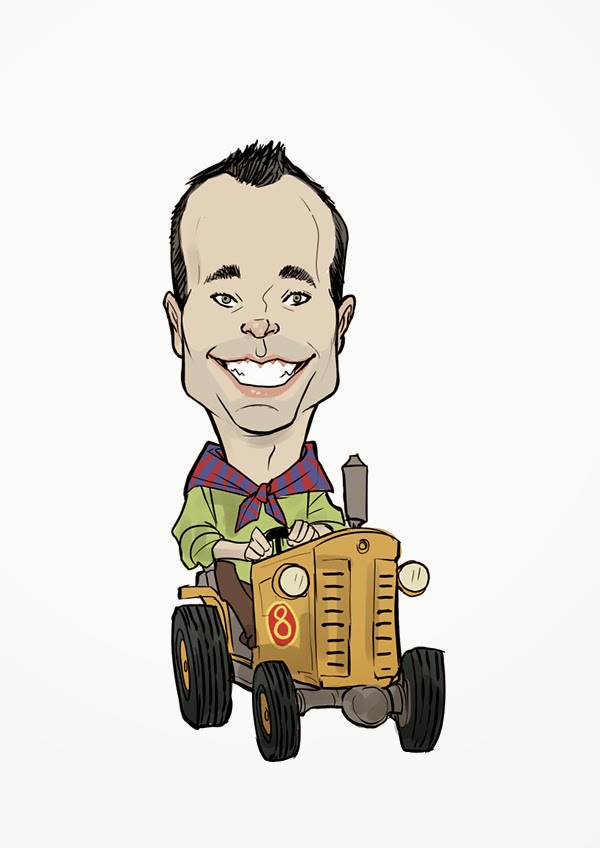 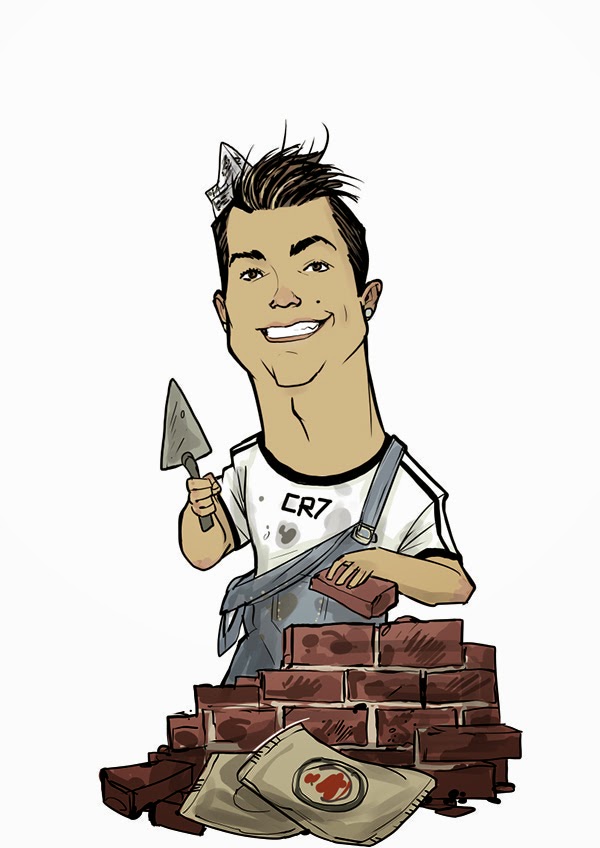 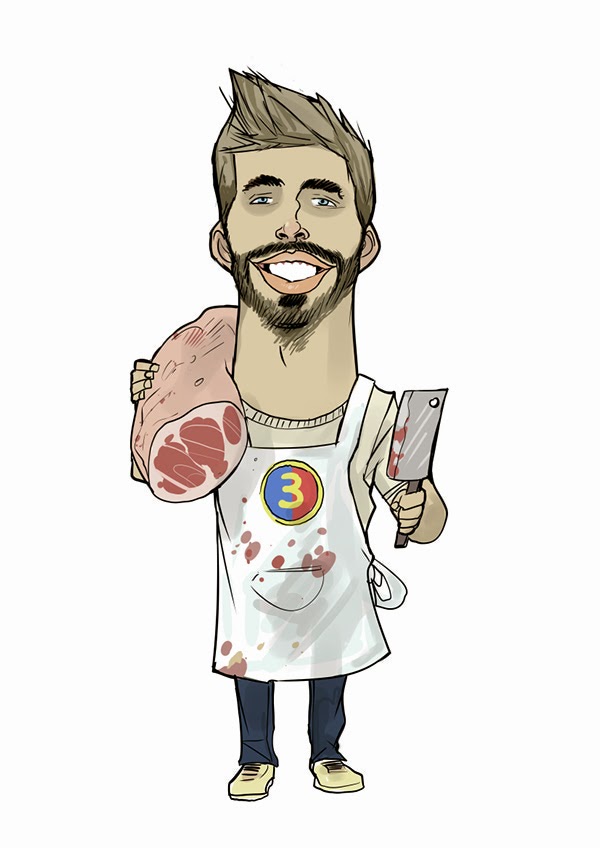 Robin van Persie the IT geek 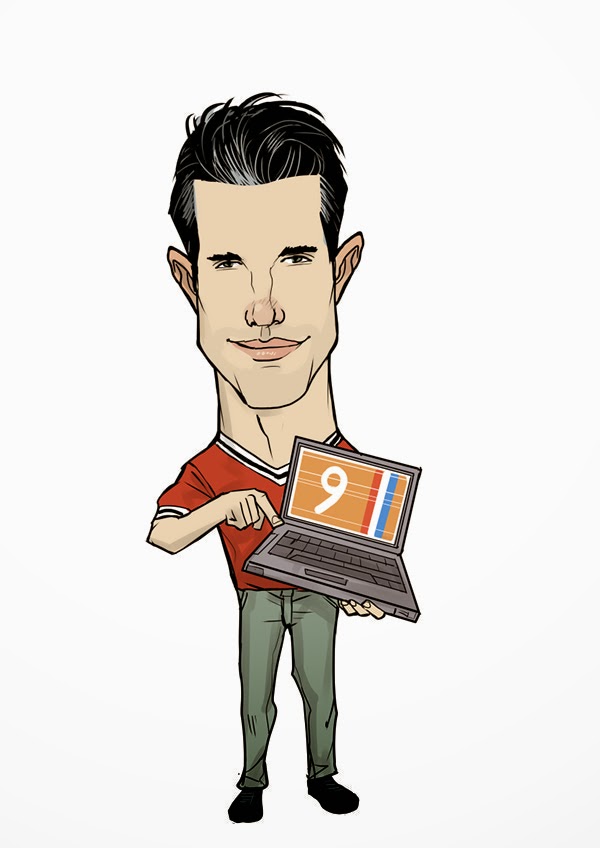 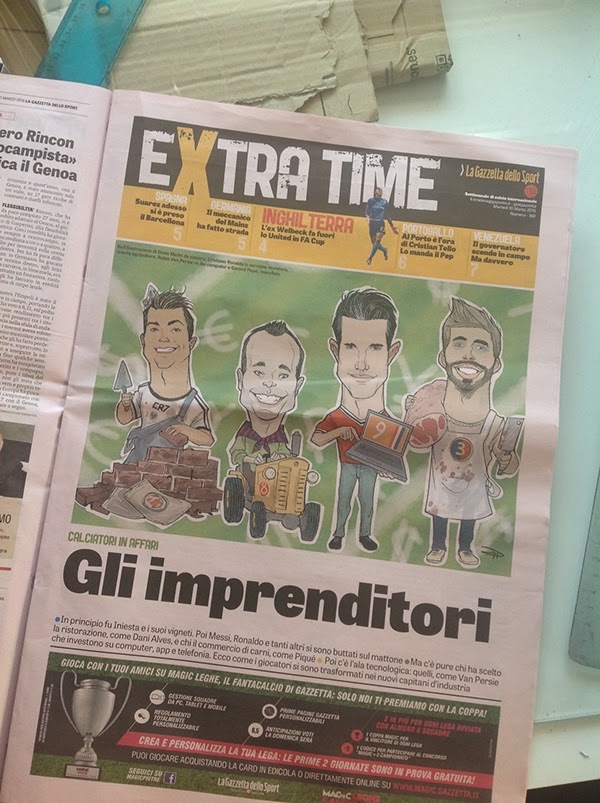