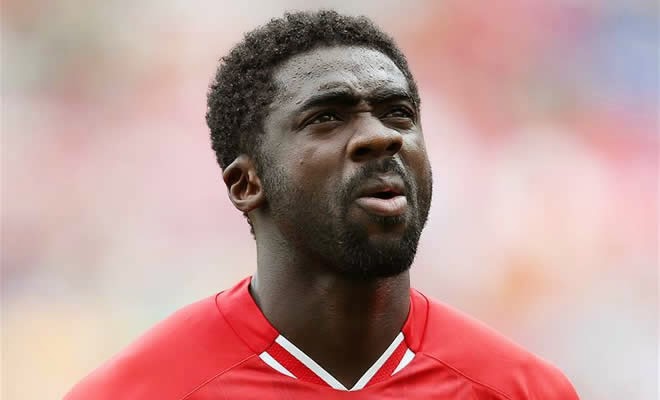 Kolo Toure is much more than Yaya Toure older brother. He is currently playing for Liverpool in the English Premier League and is a big part of the Ivory Coast national team.

He has played for Manchester City and Arsenal of the Premier League and earned a reputation there for being a strong and hard nose defender. A different player from his younger brother and three times African Player of the Year, Yaya, Kolo is also a very good player in his own right.

He doesn’t get the same media attention as his brother and not much more than what he has done on the field is known about him, but here are five less know facts about Kolo Toure that will help you get to know him a bit better.

Toure’s family comes from humble beginnings and as a youth he sold newspapers and shined shoes to help his family earn much needed income. His family is very important to him, and he continues to help them by sending money home on a regular basis.

On February 14 2002, Toure became the first Ivorian player to sign with Arsenal. The fee was $238,544 and considering what players are signed for these days was a very good deal. It all came down to a tackle from Toure on Wenger during a trial session. The hit must have impressed Wenger that was quick to sign the Ivorian international. He represented Arsenal from 2002 to 2009.

He enjoyed his time at Arsenal, but a feud with team mate William Gallas in December of 2008 would dictate the end of his stay with the London club. Toure requested to be transferred but his request was not granted until the summer of 2009. He believed that Gallas had complained to Wenger about playing alongside Toure and that the manager was siding with Gallas.

In 2011 while struggling with his weight, Toure started to take water tablets to help him lose weight. He had checked with Manchester City doctors to ensure this was not going to be a problem, which the club confirmed. In the end the pills contained a banned substance that appeared during a routine drug test, this would end up in Toure receiving a six month ban from playing for taking an illegal substance.

In June 2012, Toure married his now wife Chimene Akkassou after being together for 9 years and having two children. The ceremony took place in his native country of Ivory Coast and was a high profile affair with plenty of footballers attending the event. 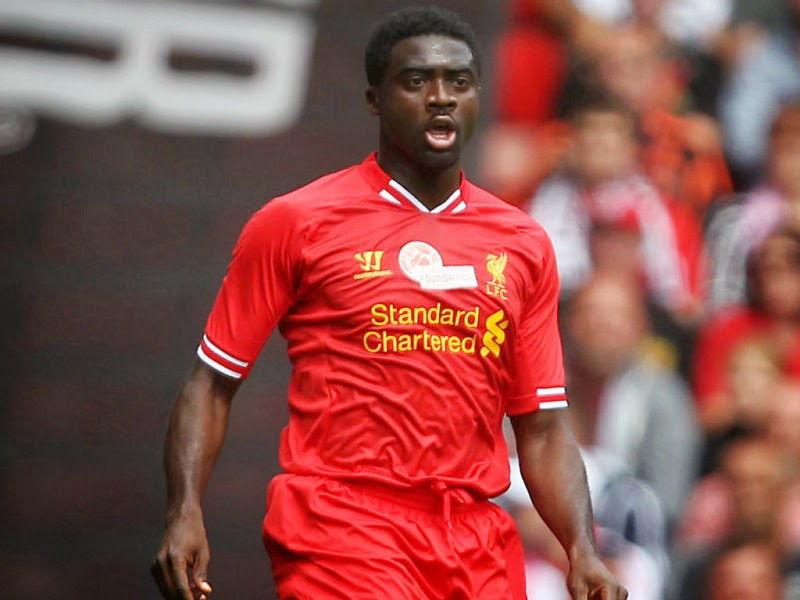