FFN: MLS Will Introduce Promotion/Relegation in 2018 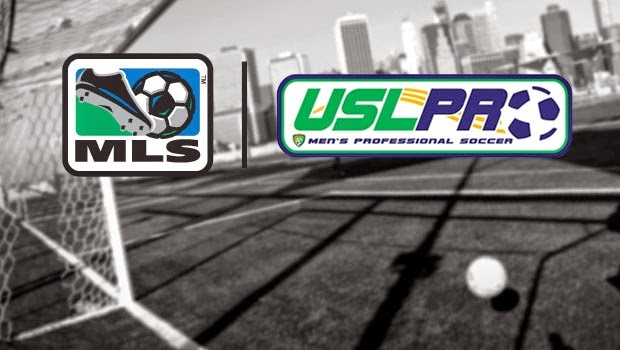 MLS commissionaire, Don Garber, has been talking to the owners of some of MLS most successful franchises in order to obtain support for what he sees as the next logic step in evolving their brand, promotion and relegation.

Part of the proposal would see MLS buying an ownership stake in the USL and merging both entities under one umbrella. USL would work as MLS second division and allow for teams to be promoted or demoted without having to create a new league.

As it stands right now, two teams would be demoted and two teams from USL would be promoted. The demoted teams would come as the last place in the East and West, while promotion would be given automatically to the team on top of the league by the end of the season and also to the playoff winner. If playoff winner and first overall team happened to be the same, then the team that lost the final of the playoffs would get the spot.

The main hurdle is the financial compensation for MLS teams being demoted and league fees to charge the teams being promoted. This seems to be the stumbling block that is preventing this deal from being finalized in time for the start of the 2016 season.

A source close to MLS has revealed that also two MLS franchises are opposed to this idea, one being Toronto FC. Finding a way to get them on board will be a tall order for the commissionaire, but not impossible. It is believed that allocation, adding Canadians as domestic players and other rule changes are being discusses as a way to minimize the blow to the once growing and vibrant Canadian franchise.

Don Garber is expected to present a full plan of action to all clubs by the end of 2016 season and it is believed that it will take one year to ensure all the infrastructure and accommodations have been put in place in order to make it a successful venture. 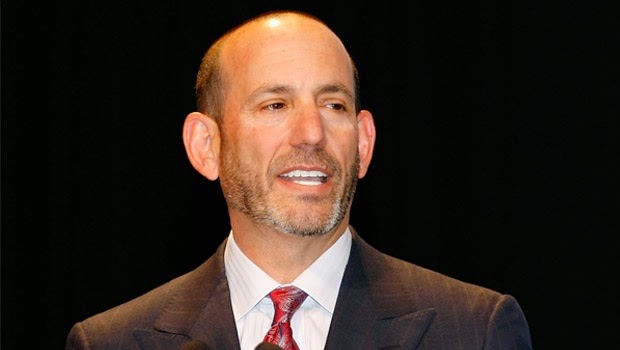