Is the English Premier League in Decline? 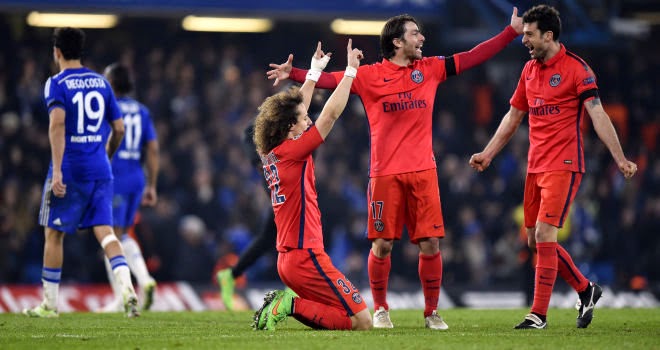 In 2009 three of the four Semi-Finalists in the UEFA Champions League were teams from the English Premier League.

Although Barcelona went on to win the 'Cup with the big ears' that season, English football seemed to be on a firm ascendency. However things appeared to have dramatically changed in the six years following this, as not a single English side has progressed beyond the last sixteen this season.

With a Liverpool side rocked by the departure of Luis Suarez bowing out in the group stage, and then Manchester City, Arsenal and Chelsea all meeting their end in the last sixteen, the Quarter Finals are an English free zone for the second time in three seasons.


So what's happened to the EPL exactly?

With Manchester City coming into large piles of cash in the last five years, another title front runner has been added to the mix in England, but the blue half of Manchester haven't looked anywhere convincing in their forays into Europe. They seem very much what they are: an unbalanced side made up of talented individuals, but not a consistently good team. 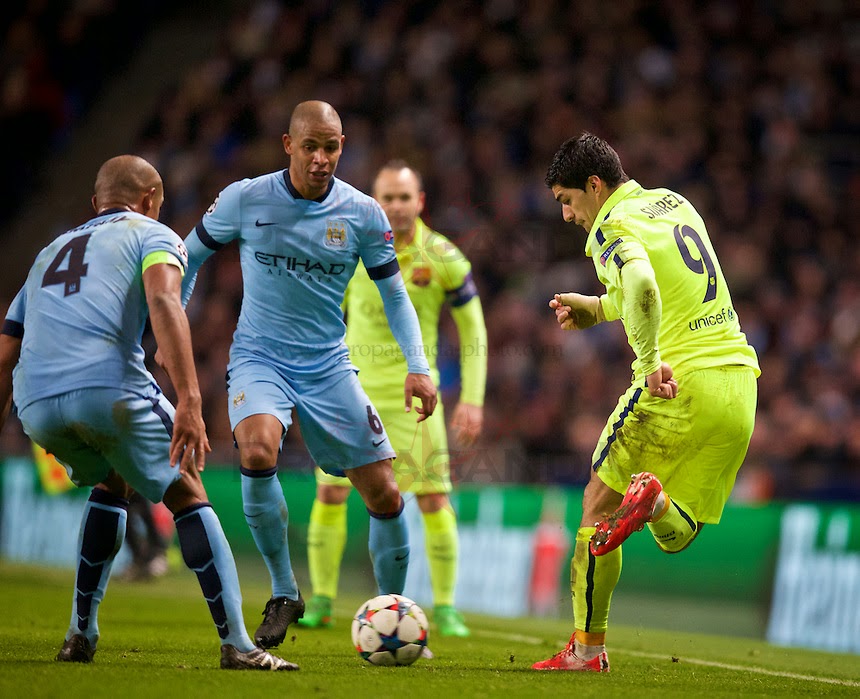 Chelsea, unlikely Champions League winners in 2012, have aged in key positions and haven't quite hit the heights under Jose Mourinho that they did under his previous reign as manager. That said, they looked to be the strongest contender from England this season and their last sixteen exit will be seen as a massive disappointment.

Arsenal on the other hand have now crashed out at the last sixteen stage in five straight seasons. The club, domestically and in Europe, have stagnated under manager Arsene Wenger and don't look anywhere near capable of winning this competition in the near future.

The side that didn't even make it as far as the knockout rounds, Liverpool, enjoyed a terrific season in 2013/2014 and it was only a late slip up, no pun intended, that cost them the Premier League title. However, despite the aforementioned departure of Suarez and an injury to Daniel Sturridge, the Merseysiders would have certainly hoped to escape a group that contained Real Madrid, Ludogorets, and FC Basel. But the clubs dire early season form in England followed them into Europe and they weren't able to progress. This season they face a tall order to qualify for the Champions League again. 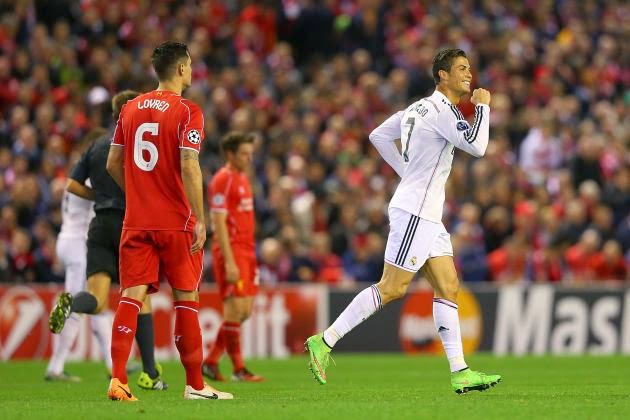 One big club not in Europe this season at all, was Manchester United, who have suffered a dramatic dip in stature since the retirement of manager Sir Alex Ferguson in 2013. Despite a massive transfer outlay last summer, would appear that it'll still take some time before the Old Trafford outfit can return to the summit. 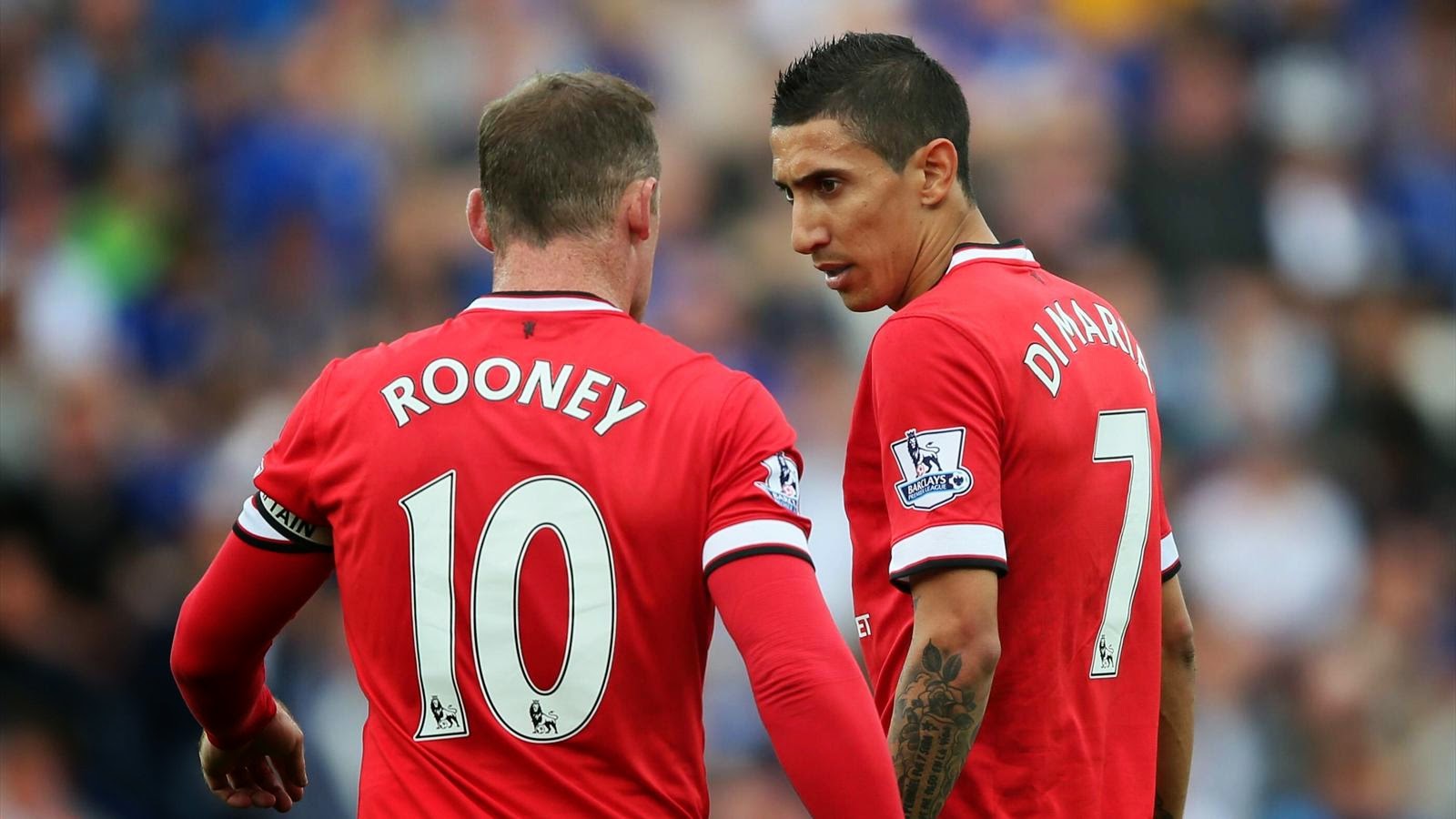 By and large the problem in England appears to be teams want immediate success, but yet aren't able to match the pull of Real Madrid for example, and aren't willing to bring a side made up of key players from their youth side and supplemented by smart transfer acquisitions like Barcelona or Bayern Munich. Unless we see a philosophy change in this regard in England in the next few seasons, it's hard to see the EPL asserting themselves like they did at the tail end of the last decade.
SHARE SHARE SHARE