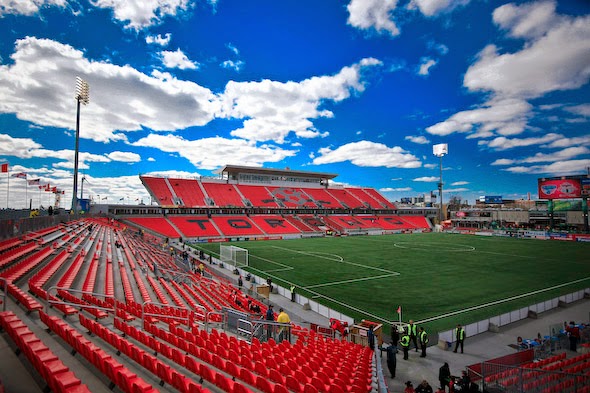 As news filtered out on Monday afternoon that Maple Leaf Sports and Entertainment might be on the verge of signing a lease agreement that would bring the CFL's Toronto Argonauts to BMO Field, fans of the stadiums current tenant, Toronto FC, largely exploded in anger on social media.
With the prospect of the pitch being shredded by Canadian Football and yard lines being visible during MLS matches it's not hard to understand why fans are frustrated.

For a long suffering fan base that has seen their club stumble through eight losing seasons, if this isn't the straw that broke the camels back in terms of fans turning on the owners or simply turning away from the team, then it's simply the latest disappointment they'll have to endure. 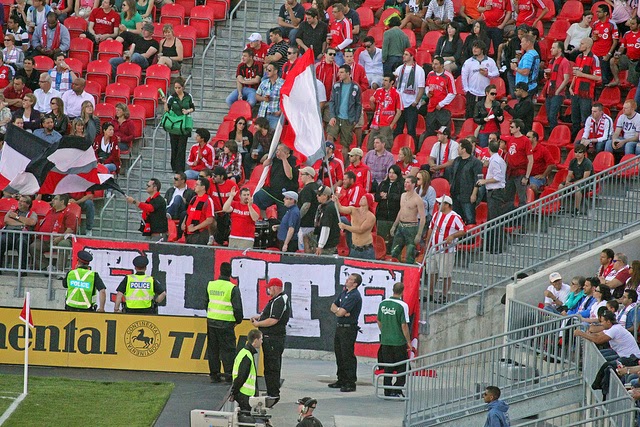 Despite previous claims that Canadian Football could work at BMO and not adversely affect the playing surface for TFC, one only has to look at other teams in the league that share a stadium with a gridiron team.

It's not beyond the realms of possibility that this could have an adverse effect on the club's player recruitment efforts in the future as well. Will players want to jeopardize their careers on a horrible playing surface if they have other options?

I think we all know the answer to that.

It's also important not to lose sight of the fact that not only is BMO Field home to TFC, it's supposed to be Canada's National SOCCER Stadium. So what must the CSA think of this?

It's also worth noting that no matches from this summer's Women's World Cup, hosted by Canada, will be played in Toronto either. A shameful decision to instead only focus on this summer's Pan Am Games in Toronto meant that the National Stadium would not play host to the biggest event in Women's soccer.

Although at the time of writing nothing is official on the Argos to BMO move, there's a sense of inevitability about it now, which is a very sad thing for soccer in Toronto, and perhaps Canada as a whole.
SHARE SHARE SHARE