You would think that football players would keep their main source of income in pristine condition, but that is not the case.

I will be giving you six Spanish professional footballers and pictures of their feet and as you can see they have some of the worst feet in the world. It didn’t stop them on their way to World Cup and European glory in the past, but perhaps the reason why they failed in Brazil. 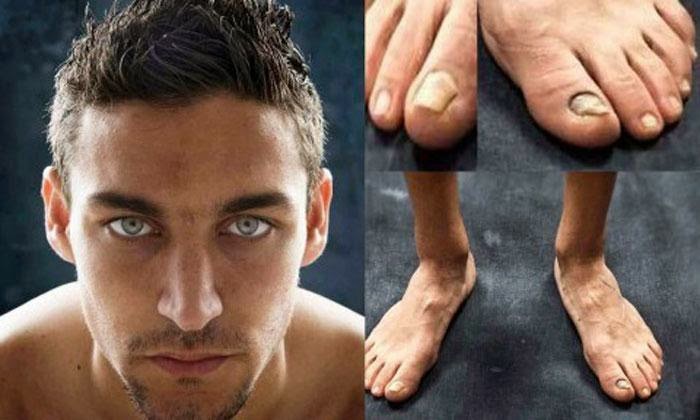 That is one horrible big toe. The nail looks like it has some serious fungus. 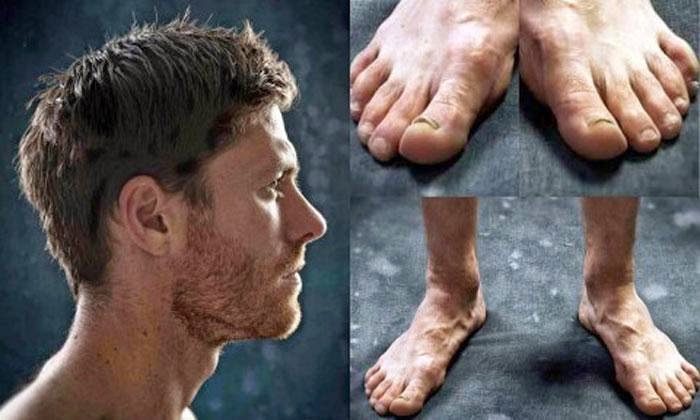 It looks like he lost his two big toe nails. Those big toes look like two convertible cars, with the rag top missing. 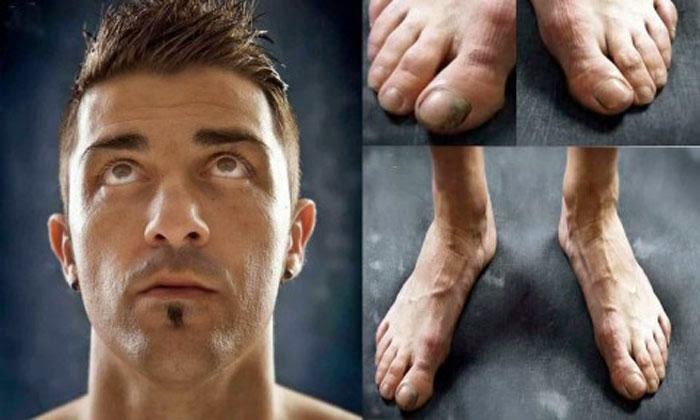 That is one ugly big toe. Looks like someone steped on it, considering all the black under the nail. He should see a doctor about that. 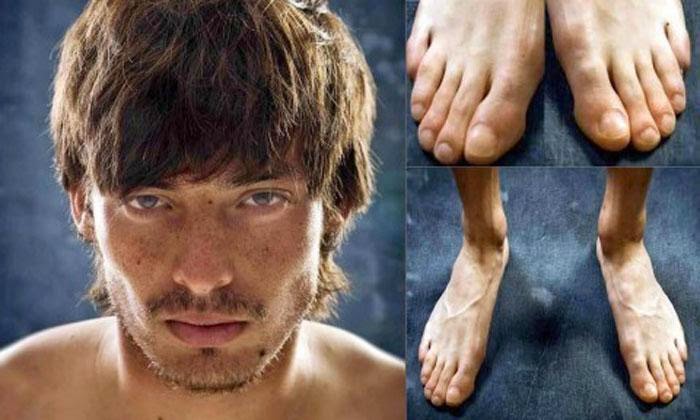 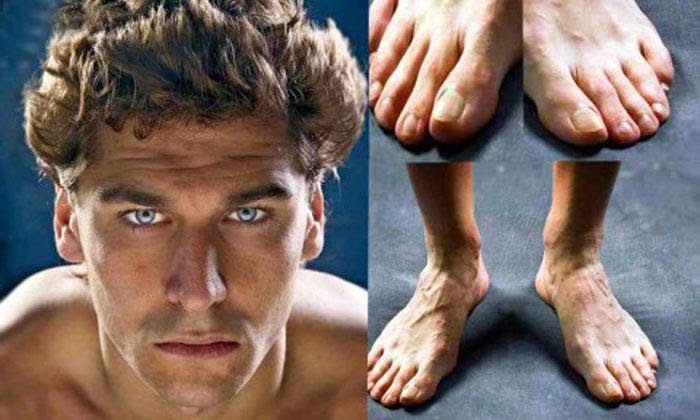 Just like Silva, Llorente keeps his feet in better shape than most. Living in Italy has helped him when it comes to personal grooming. 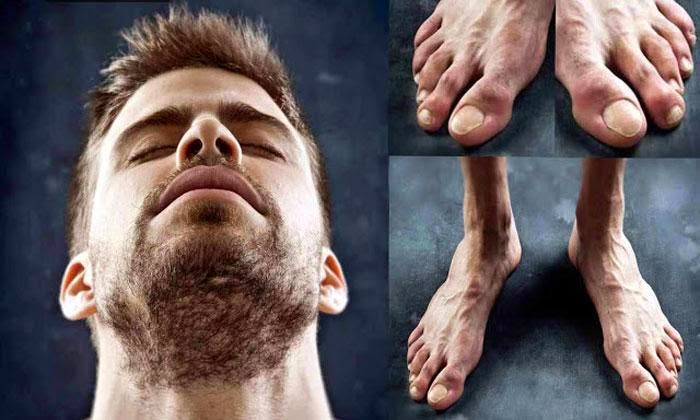 The shape of his big toe nails is weird, but I guess Shakira doesn’t care about it, and if she doesn’t than why would he.
SHARE SHARE SHARE