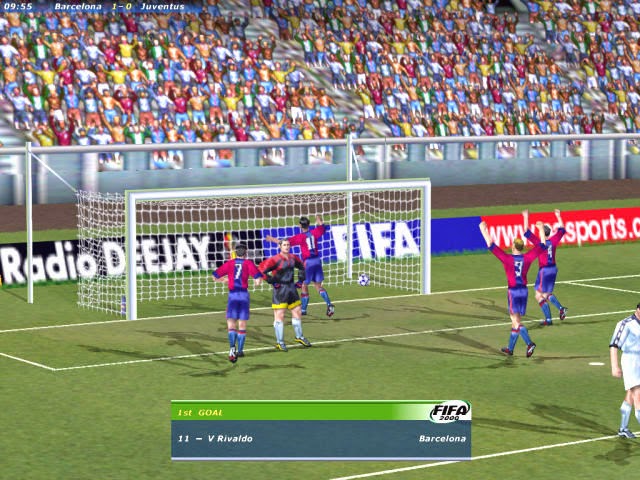 Believe it or not, it once took a wild eyed man with a crazy beard and a neon orange haired ginger prodigy to help me create a DOS boot file to get a game called World Cup USA '94 by US Gold working properly on my computer.

The year was 1994 and my friends dad, although bearing a striking resemblance to Charles Manson, was a computer genius and after the dimwits at the games store at Stone Road Mall weren't able to assist me, it was time to call for help.

It turned out that the bearded wonder wasn't quite the computer prodigy I had been led to believe by his son though and it took an assist from the ginger kid at the end of our street, a true computer wiz, to get the game loading properly on my old 486.

Frustrated with having to call for help with something that turned out to be so basic I later went to College for computer science myself. Anyhow, here are five football video games that changed my life: 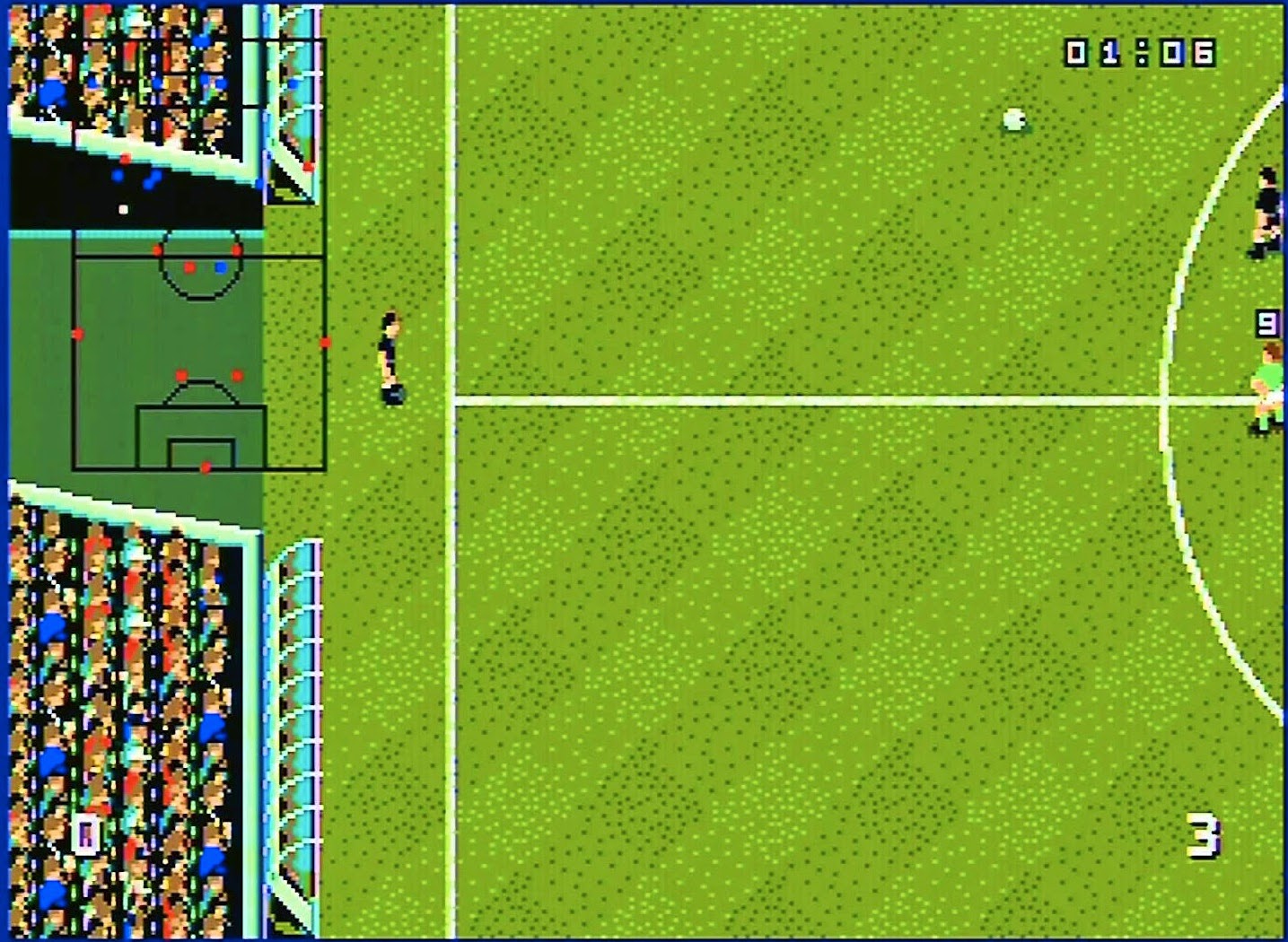 The game I struggled to install, the first I had owned since the lacklustre World Soccer for the Sega Master System in the late 1980's, was much hyped mainly as it was officially licensed, with the names of actual players and I could re-create the 1994 World Cup but with England actually having qualified this time around.

This game, the last World Cup licensed to anyone other than Electronic Arts, was played from a Bird's Eye view and featured all 24 teams that qualified for that summer's finals tournament in America. It also included nine additional teams that missed out on the tournament such as England, Japan, France and Canada, which was a nice touch. 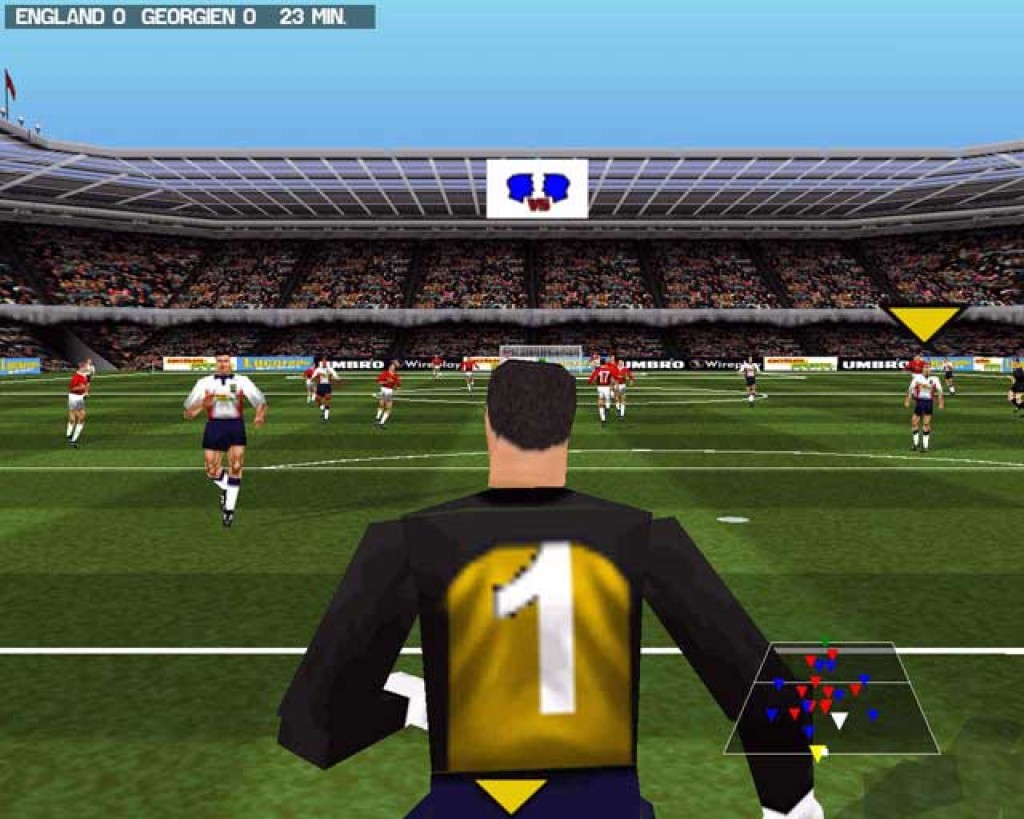 After more than getting my money's worth from World Cup USA '94, I splunked down my greasy burger joint earnings next on Actua Soccer in late 1995. This was the first game I had owned that featured actual in-game commentary, and it was provided none other than by the great Barry Davies.

For those fans that have grown up on the word-a-second hyperbolic style of many of today's commentators, Davies laconic style and crisp turn of phrase was like music to a football purist's ears. The great man, when he hung up the microphone said: "There is too much talk from commentators nowadays. Dramatic moments in football speak for themselves."

At the start of one match I played on Actua Soccer, Davies actually said, "It's a warm night for football, reminds me of a certain semi-final in Turin a few years back…"
Yes, he was referencing the famous Italia '90 Semi-Final between England and West Germany. You just don't get quality commentating like that in video games anymore.

The game featured a 3D engine that blew the doors off the game I had owned the year before and stretched my poor computer to it's limits. This game convinced me that it was time to upgrade to Pentium 133Mhz CPU, then we'd be playing with power kids. 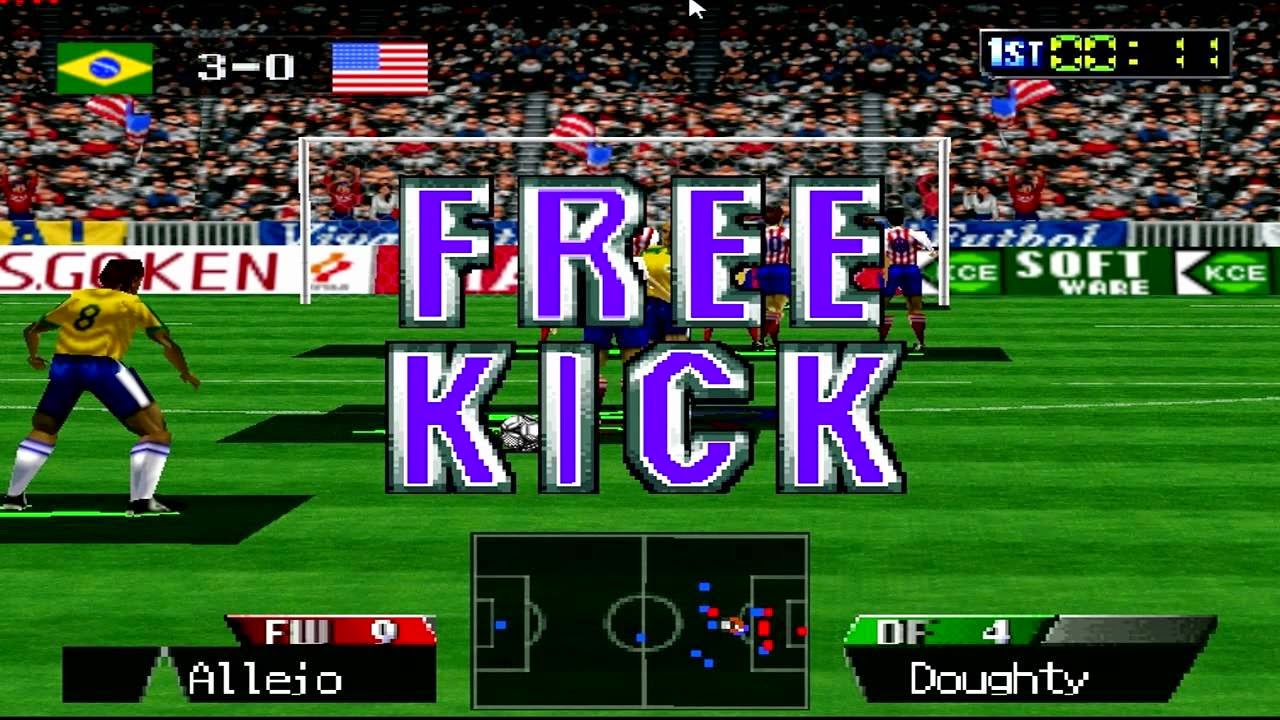 Ah my second year of College at Sheridan in Oakville. All I basically remember from that school year of 1997/1998 was living rent free on the couch of my buddy Ibanez's apartment across from the campus, drinking a shit load of Fosters, laughing at Ibanez's cat tripping balls on Catnip and smoking cigarettes while playing the incredibly cartoonish, but amazing International Super Soccer 64 on the N64.

The game didn't have real player names and wasn't that realistic, but like many of the early N64 games this one was an absolute blast to play. It had slick for the time 3D graphics, a quick game play and an arcade feel to it. With a World League mode that consisted of 70 matches against every one of the international teams in the game we had yet another excuse to not go to class that year. It's a flipping miracle I graduated. 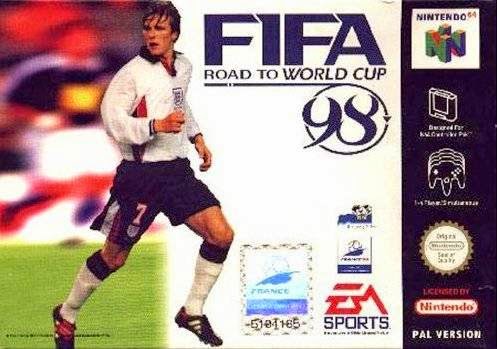 After my year of excess at Sheridan College, I was penniless and working two jobs during the summer of 1998 so I could afford to make it back for a third year of post-secondary education. So needless to say I had absolutely no money to spend on video games.

I did however have a friend who had this fancy new internet connection called "broadband" who would fill a CD-Rom full of games for your PC for only $10. That summer, on one of the only days I wasn't working, I met him on his break outside of the hospital he was working at in downtown Toronto to exchange cash for pirated software. It was all very seedy, but it was strictly software and not painkillers or some black market organs I was getting from him, so calm down.

Anyhow, one of the games on the disk was FIFA '98: Road to the World Cup and it's still the bench mark for me when it comes to EA Sports football games. Besides a slick graphics engine it feature all 172 FIFA-registered national teams and allowed for a feature that EA Sports has never offered again: a full national reserve list international call-ups.

This masterpiece of a game also had a blistering soundtrack with tunes from The Crystal Method and Blur. With in-game commentary from John Motson and Andy Gray, this game laid down the template for all of the games in the FIFA series that followed. 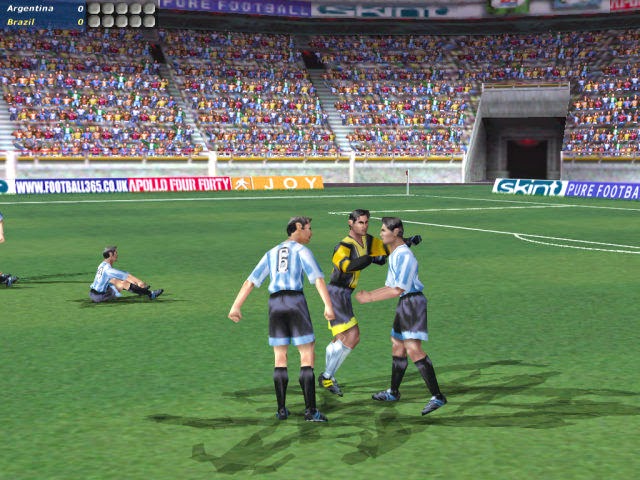 By the fall of 1999 I had finished school, had landed my first legitimate job and had a tiny amount of disposable income to squander on fun stuff like video games, so naturally I picked up a copy of FIFA 2000.

Although not as groundbreaking at the 1998 edition it featured much better looking graphics, which some claimed were cartoonish but I actually liked, and finally the ability to play with a club side over multiple seasons as the game incorporated promotion and relegation into the mix. For the first time Major League Soccer was included as a playable league in the game and better facial expressions were added to the players.

From 2000 onward I have purchased FIFA, on various platforms, every year. So here's to twenty one years of late nights, mashing keys and swearing at TVs. Cheers.
SHARE SHARE SHARE