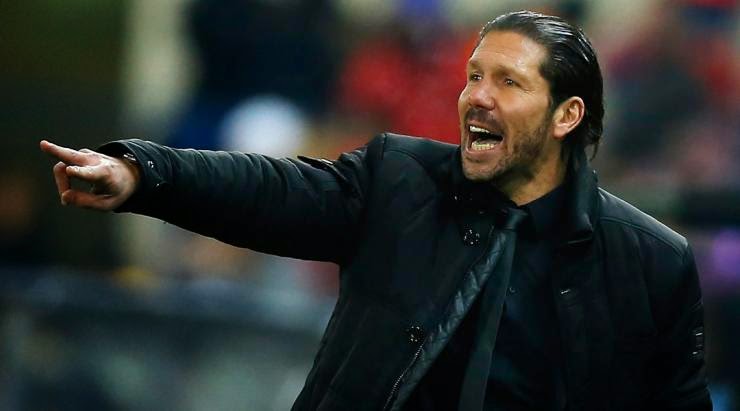 One of the best coaches in world football, Diego Simeone has taken Atletico Madrid to the top of Spanish football. The Argentine coach is not only known for his ability to lead his club but also for the incredible quotes he has given us over the years.

Sharply dressed and with a sharp tongue, Diego Simeone enters every press conference ready to set the world on fire, and these are ten of my favorite quotes from “El Cholo”.

“I want to thank all the mothers of my players for giving them so big balls.”

“I apologize because I laughed at Ronaldo and Ramos comments after el clasico….Neymar is a real actor.”

“When I reach a Cup final, my players already know what is going to be my headline quote: You don’t play finals, you win them.”

“I manage a team as if it were my family. From that feeling, everyone makes up a part of my team. From the club president to the groundsman. The most difficult thing is to make them all feel that they are an important part within the group. It’s a difficult task, but if you achieve such a thing, it’s easier for success to come.”

“A player who prefers to be comfortable at a small club where he is the big fish in a small pond will watch cup finals on television.”

“The members of our group who are substitutes on the bench or in the stands, are just as important as the starting XI. Titles are not won with only eleven players. The entire team wins them.”

“The ‘Cholo’ nickname was given to me by a Velez Sarsfield youth coach, Oscar Nessi. He had a footballer at Boca Juniors named Simeone who they called ‘Cholo’. One day in training he called me that and it stayed with me.”

“No, absolutely no. Madrid and Barcelona play in a different league. This is a boring championship for the rest of the supporters who can only aspire to be third or fourth. We’ll have to wait for a different distribution of television money because now the league is only of two.”

“The group has to be with you. It has to believe in you, if it doubts or doesn’t trust you, obstacles begin to appear in your path.” 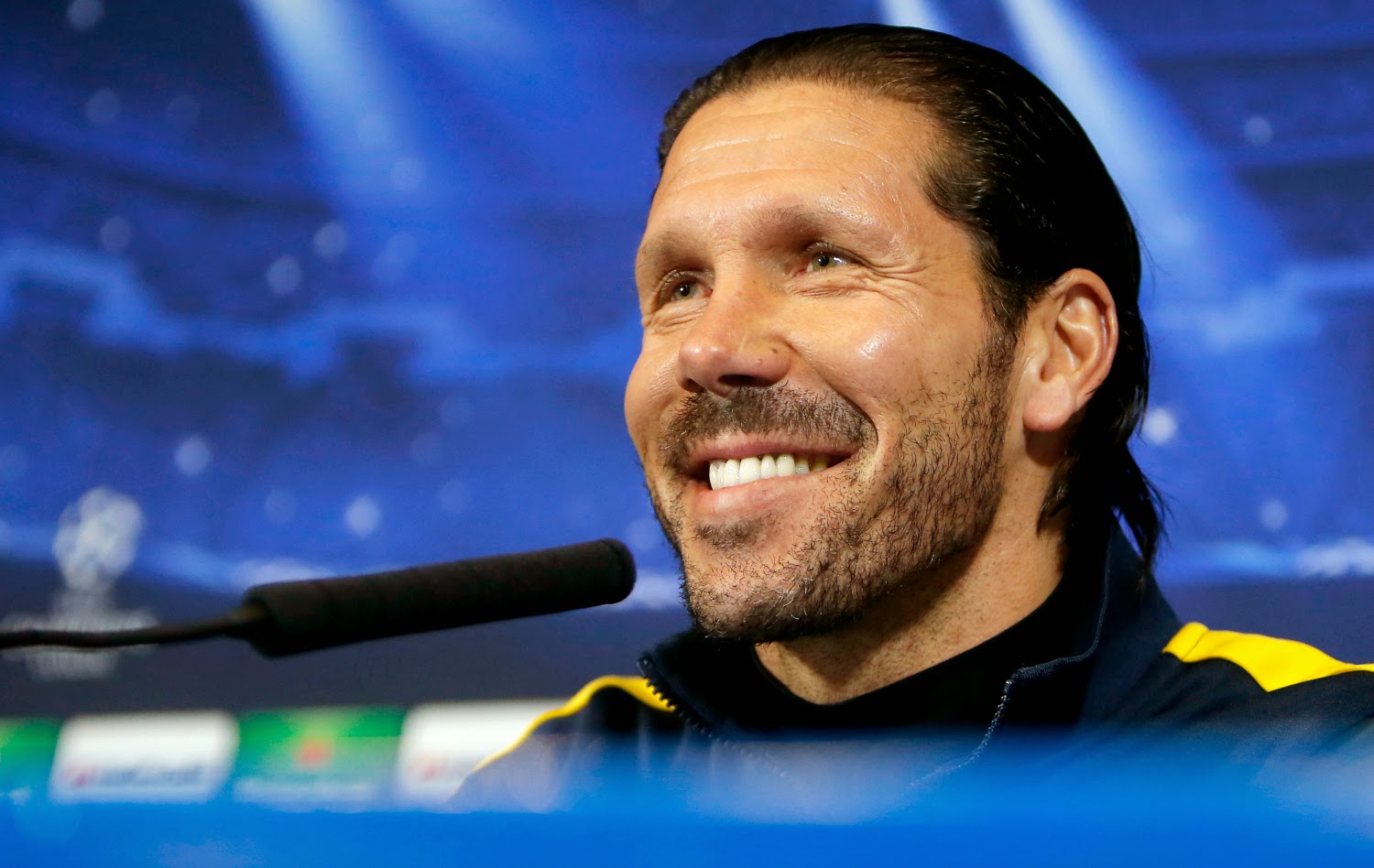