Chaos on the Tracks: Football Specials 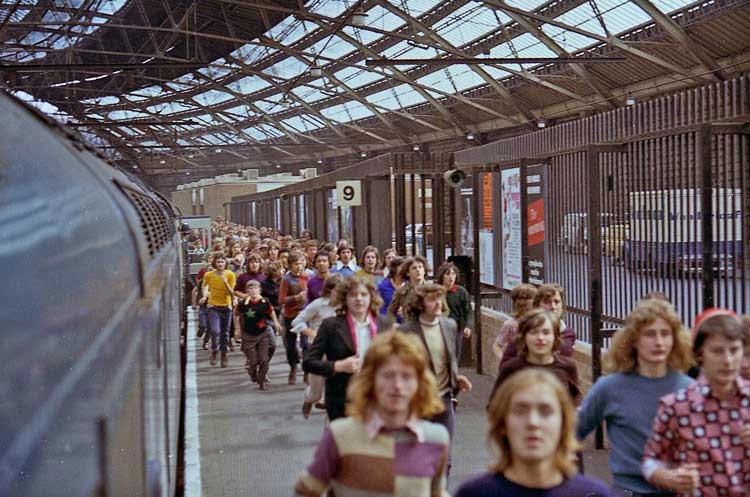 Riding the train to work every day beats driving I've been told, and although the prospect of sitting in bumper to bumper traffic out of Toronto every night doesn't sound too appealing, having a large sweaty man who smells like coffee and mushrooms fall asleep on shoulder is no walk in the park either.

Besides people that want to cuddle perfect strangers, a woman I call the Mole Lady who burrows across two seats and makes angry mole faces at people who look at her, there's also the sub-human scum that put their wet and dirty boots on the seats and give people like me "salt butt". Salt butt, for the uninitiated, is when you hop on the train in a nice pair of dress pants or khaki's for work and then with blissful ignorance you sit down on a seat soaked with slushy salt water. Your pants are then ruined and you spend the day in damp discomfort, while looking like a dirt bag who doesn't wash his clothes.

Often when riding the commuter trains I daydream about football and wish I was on my way to a match somewhere, rather than the office.

In England when fans started travelling more regularly to away matches other than local derbies in the 1960's, they would go by rail to follow their teams in exotic towns like Bristol or Leicester. 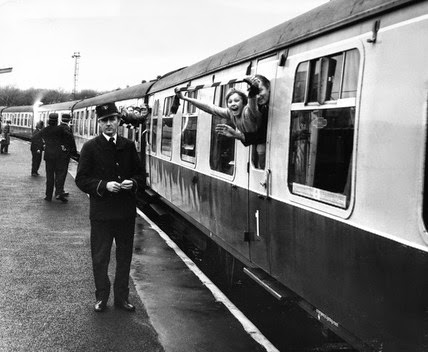 Around this time though football hooliganism was also beginning to take hold across the country and instances of fans rampaging on the commuter trains became a common occurrence.

In an early instance of the British government trying to get to grips with hooliganism a plan was put in place to offer trains only for football supporters that would keep them away from other passengers.

The result was a chartered train service called "The Football Special". As well as being an attempt to minimize the risk to the so-called ordinary, and often terrified, general public on the trains, The Football Specials also served the purpose of allowing police to know where away fans were as they were coming into their towns, and preparing appropriately for their arrival.

As much as I gripe about taking the GO Train into Toronto every day, and what I perceive to be the service's shortcomings, the trains I regularly ride are luxurious compared to the old Football Specials. 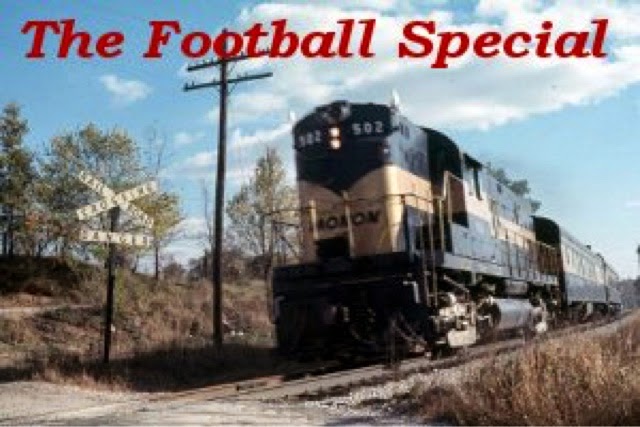 Made up of British Rail's obsolete and extra carriages, to say these trains were like cattle cars isn't that far fetched.

With barely any of them featuring working toilets, most of them furnished with wrecked seats and the windows covered with bars, the trains in a way symbolized the disdain the establishment had for football fans at that time.

The increase in football related violence in the 1970's and 1980's didn't help that perception and in fact during this period, West Ham's notorious ICF (Inter City Firm) even took their name from the train they typically rode on. 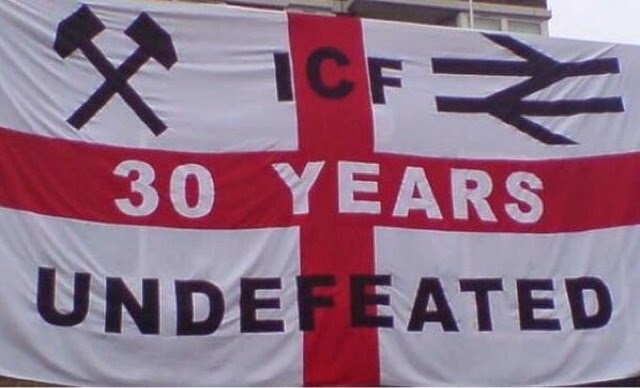 Despite the rough conditions upon some of the shabbiest trains British Rail had to offer some fans that rode the Specials actually have fond memories of away trips they took on a service that went by the wayside with the privatization of British rail, and would certainly laugh if they were faced with the "Quiet Zone" rules that they have on my train.