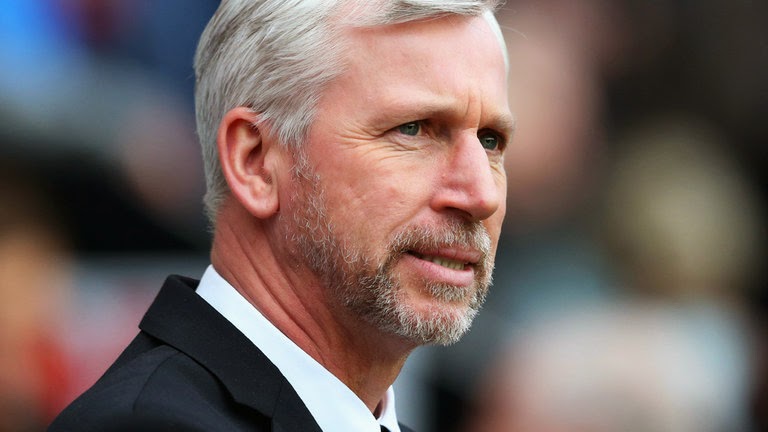 Alan Pardew is making a move to the big screen this year. Everyone recognizes him as one of the faces of the Premier League and one of the most handsome coaches working in England.

He has been casted alongside Rita Ora, famous R&B singer, to play the part of Edward Lewis in a British remake of Pretty Woman.

Pardew has no acting experience so this will be his first major movie role, but his partner, Rita Ora appeared on 50 Shades of Grey, adding some experience to the cast, while it is limited.

The movie will be directed by Plan B, who also directed Ill Manors, in what is expected to be a similar yet different look on the story that was made famous by Richard Gere and Julia Roberts.

The movie will be filmed in London and will use the city as the backdrop to this famous love story. It will not be a musical, but it will use the movie soundtrack as a way to narrate the story and it will feature British R&B singers in original tracks that will be released as part of the movies soundtrack.

Filming will start during the summer, since that is the only time Pardew is available and release date is expected to be late 2016. 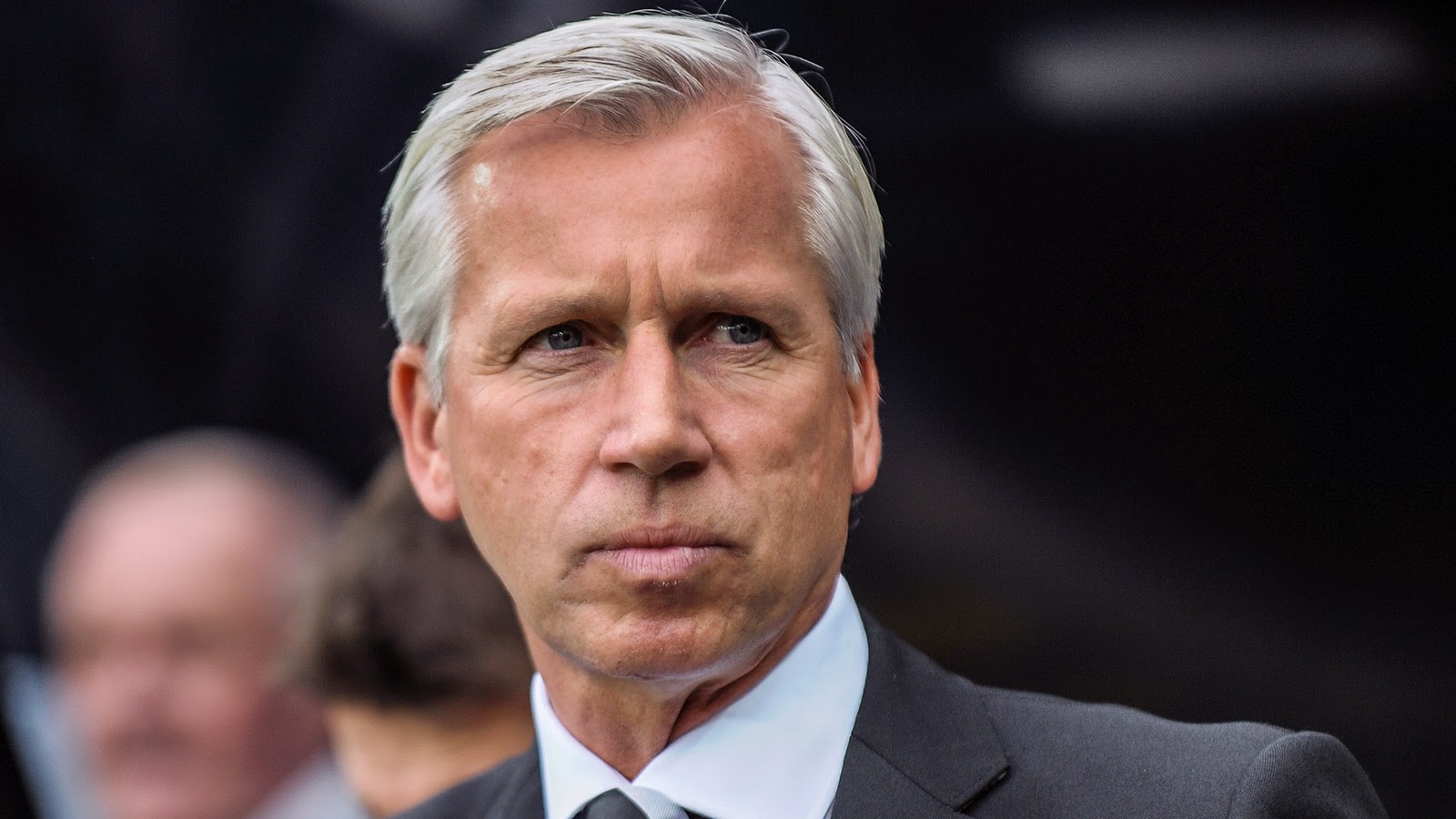