To Panenka or Not to Panenka, That is the Question 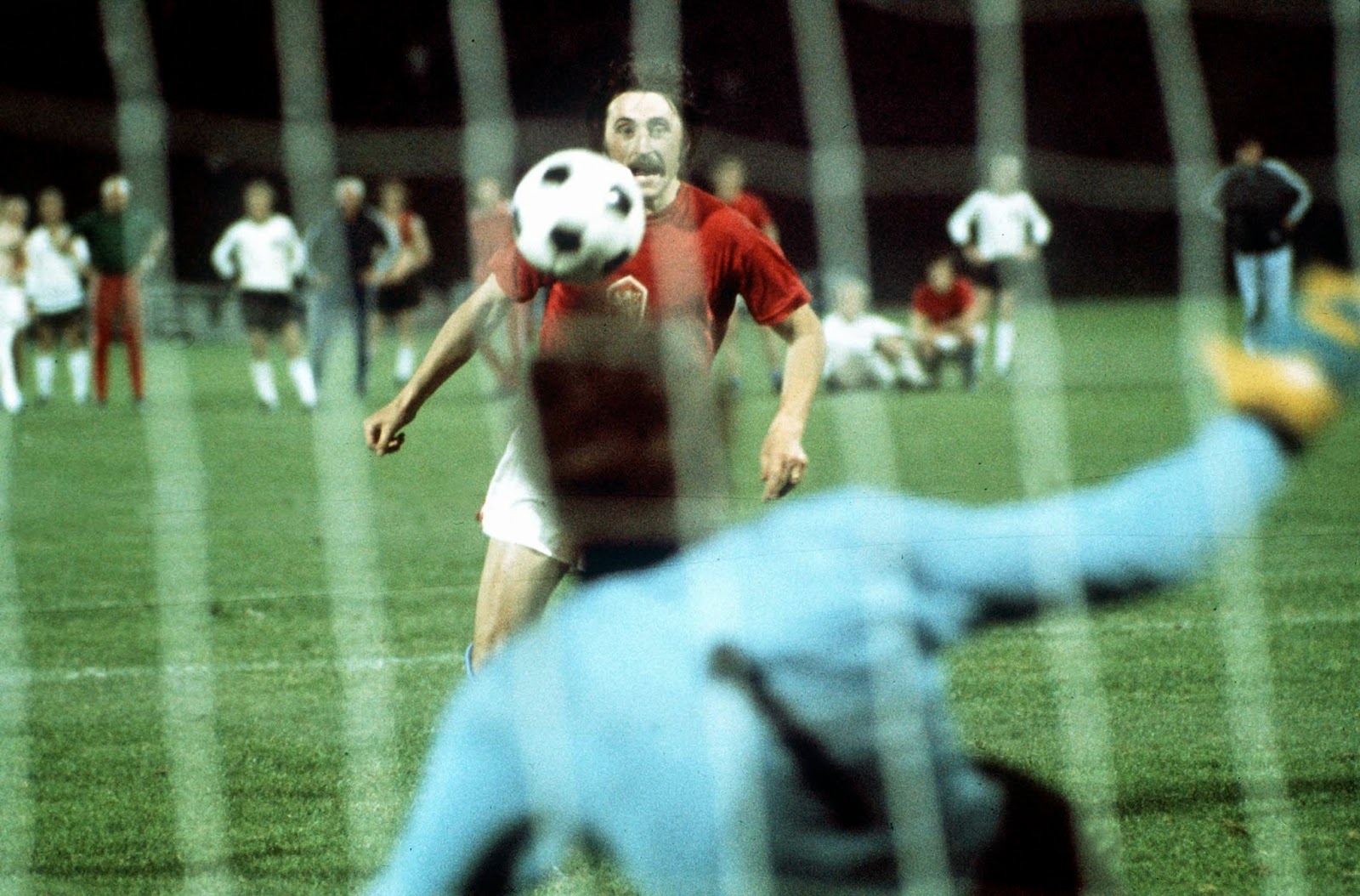 When I was in my late teens and early 20's I used to get together with a bunch of guys every Sunday afternoon for a kickabout. It was a great way to run off any excess alcohol from the night before.

Anyhow, at the end of each kickabout we'd always wrap things up by having a penalty shoot out. Most of us would try to simply blast it past the keeper, but one or two braver or perhaps more arrogant souls would try a trick shot like the famous 'Panenka'.


What is a Panenka?

Heading into the 1976 UEFA European Football Championship, West Germany were the reigning World Champions and were also hoping to defend the European title they won in 1972. In their way stood a talented, but a decidedly underdog Czechoslovakian side.

With Czech's having dispatched the Netherlands by a score 3-1 in the Semi-Finals the West Germans should have perhaps been a bit more wary of their opponent, but after 25 minutes played in the final they would find themselves 2-0 down to the underdogs.

West Germany would eventually level the score and force extra time, before the match petered out into a penalty shootout. In subsequent decades German sides would become renown for being deadly from the penalty spot and virtually unbeatable at senior level in shootouts, however after three successful kicks for each side, Bayern Munich's Uli Hoeneß missed his sides fourth kick.

Up stepped midfielder Antonín Panenka with his side ahead 4-3 and a chance to win Czechoslovakia's first major international title. To say the pressure was on is putting it lightly.

Panenka strode up to the spot, shaped his body as if he was going to smash the ball into the corner, but as the West German keeper Sepp Maier dove to his left, Panenka delicately chipped the ball straight down the middle to win the Euros for his homeland.

It was an audacious bit of genius that Pele later said was the work of "either a genius or a madman".

Panenka himself later claimed that some of his teammates were upset that he had tried this at such an important moment, even though he was successful.

As a penalty of this type had never been seen before on such a big stage, Panenka's name would forever be attached to it.

Since that European Final in 1976 there have been several famous examples of successful Panenka style penalties, such as Zinedine Zidane's effort for France against Italy in the 2006 World Cup Final, Uruguay's Sebastián Abreu in the 2010 World Cup to eliminate Ghana and of course Andrea Pirlo with an immaculate Panenka for Italy as they eliminated England in Euro 2012. 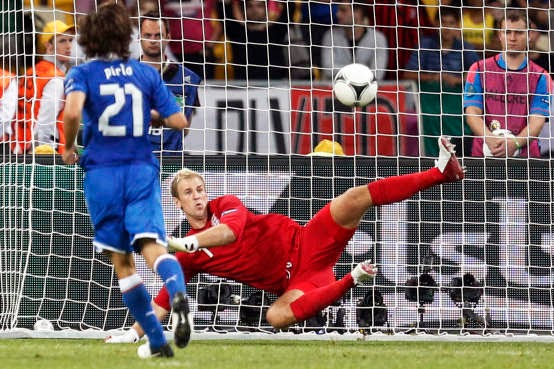 Pirlo's penalty turned the tide in a shootout that England had initially led. He later said of his successful kick, "At the moment I saw the goalkeeper making strange movements, so I waited for him to move and hit it like that... It was easier for me to chip it at that stage. Maybe my effort put some pressure on England."

England would miss their two penalties after Pirlo's effort and crash out of yet another tournament on spot kicks.

The biggest factor when taking a Panenka is not just the technique of fooling the goalie into thinking you're going to strike a hard shot into the corner and then floating a chipped effort into the middle of the net, but it's the sheer balls it takes to attempt one.

When I saw footage this week of Benfica teenager Romário Baldé's hilariously miscued Panenka that allowed the keeper enough time to dive the wrong way and then get up to save his tame effort anyway, I first thought that at least the kid had the guts to try it and then I thought back to some of my disastrous miscues from the spot, many years ago at a park in Preston.