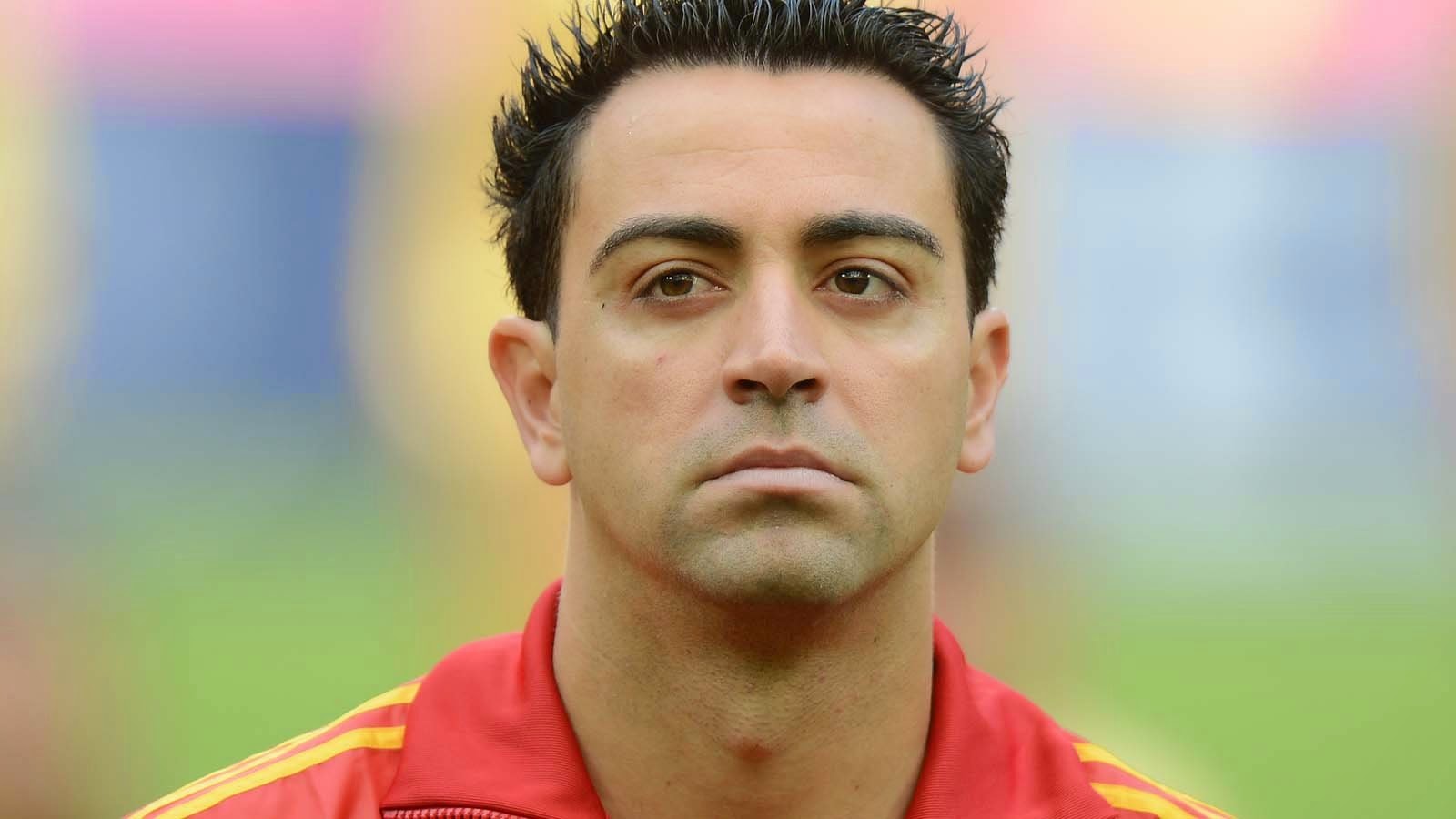 It looks like the future of Xavi may be undetermined at this point. The Barcelona and Spain legend is not seeing playing time with Barcelona under Luis Enrique and is looking at options to move elsewhere during the January transfer market.

Following this summer’s World Cup, Xavi was a wanted man by clubs in Qatar as well as the New York City FC of the MLS. Just a reminder that the MLS franchise have already secured Frank Lampard and former Barcelona and Spain international David Villa as their newest additions as the newly formed franchise will enter competition during the 2015 MLS season.

Before making his decision to stay at Barcelona for one more season, Xavi looked almost certain to be joining the new MLS franchise in NY City, but that possibility never materialized and it seems that there are strong suitors in play for his signature.

The latest suitor is FC Tokyo of the J-League. According to the Japanese newspaper Nikkan Sports, FC Tokyo has contacted Xavi and his representatives with an offer to sign him during this January transfer market. FC Tokyo is currently in 7th place in the league, and with three games left in the season, they are looking at rebuilding for their next season which will start in March of 2015. This would see them making a move to perhaps surpass their competitors for the signature of the Barcelona legend.

It is reported that the offer will be in the neighborhood of 7 million euros per year, which would mean that if New York City FC or any other MLS side would want him, he would become the highest paid MLS player in history, surpassing Kaka.

This will indeed be an interesting story that is sure to capture many headlines, and until he decides where he will play next, many clubs believe they have a chance at landing this huge star. MLS or J-League, either one will only have to gain if they land one of the world’s greatest players of his generation. 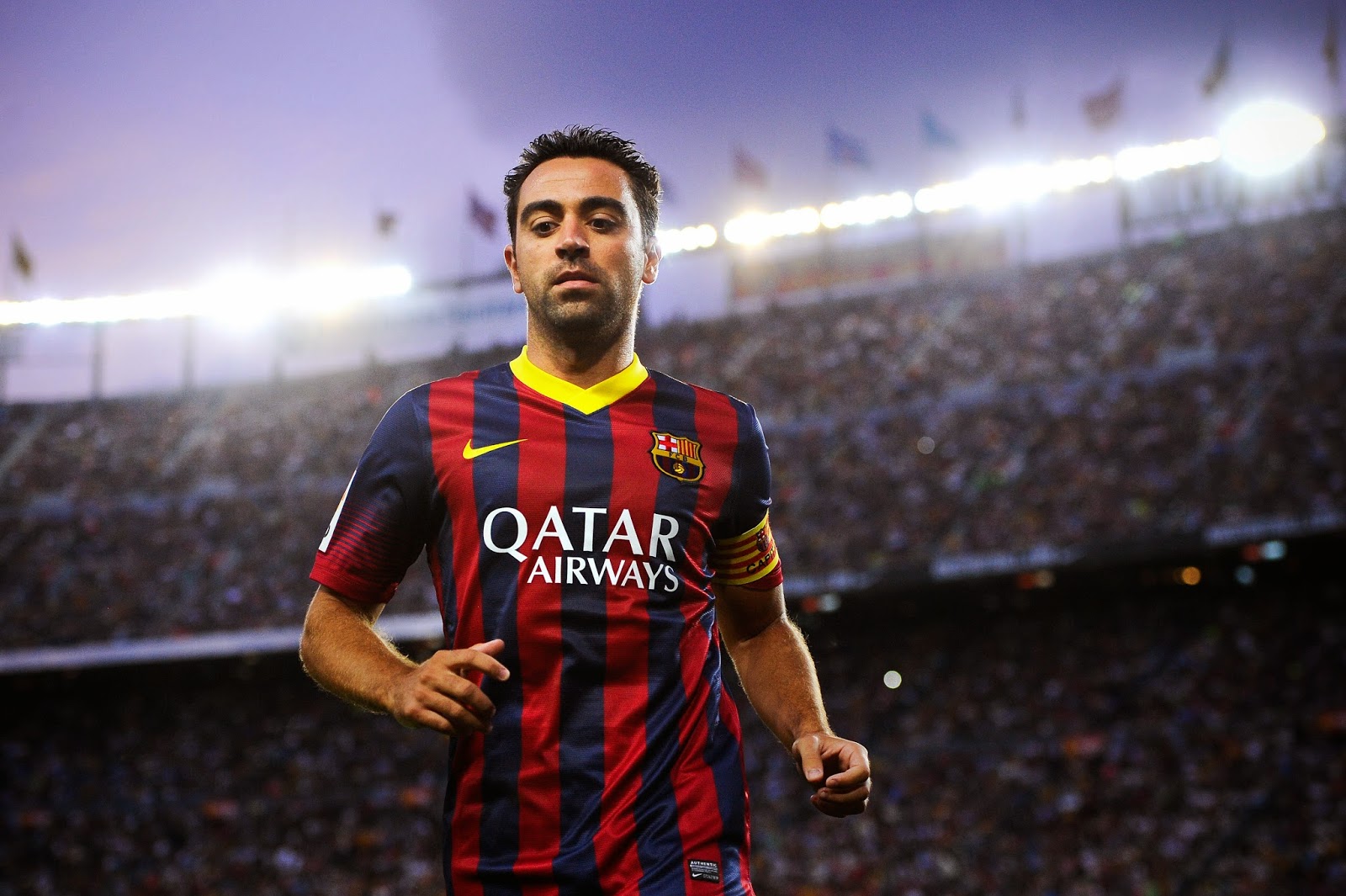