5 Things to Know About the Manchester Derby 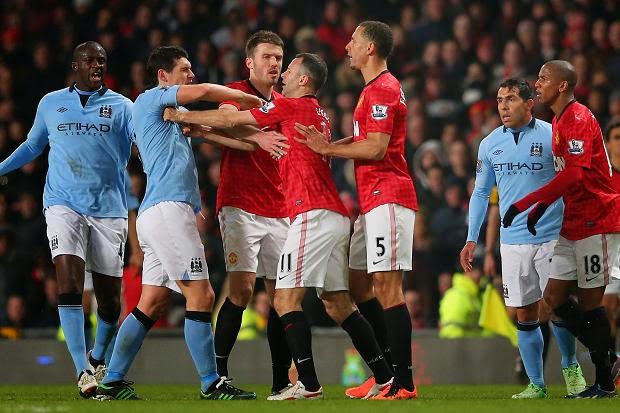 This Sunday the eyes of the football world will be squarely focused on Manchester as champions Manchester City take on Louis van Gaal's Manchester United in the latest installment of this storied derby.


Over the years the Manchester Derby has served up many memorable moments, some directly affecting the title race and others even playing a role in relegation dog fights. One thing for certain is that there's never a dull moment when the red and blue halves of Manchester come together.

Here are five things to know about one of Europe's most famous derbies:

The First Manchester Derby Was Played 120 Years Ago This Month 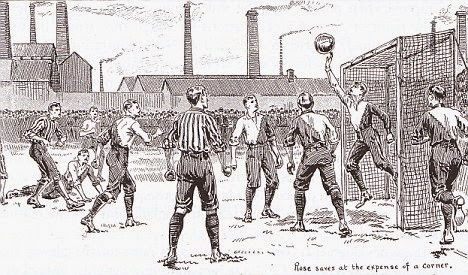 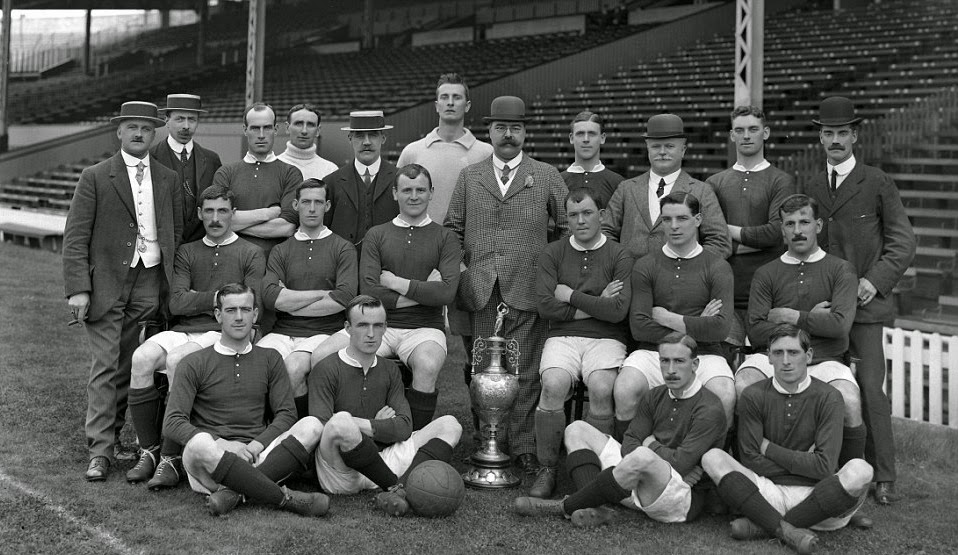 After City won the FA Cup in 1904, and were firmly established as the top side in Manchester, they were engulfed in scandal after being found guilty of making payments to players 'off the books'. With sixteen of their squad suspended and barred from ever representing City again, four of their top players in Jimmy Bannister, Herbert Burgess, Billy Meredith and Sandy Turnbull joined United. In their first full season on the red half of Manchester these players helped the club to their first ever title in 1907/1908.

This is the 168th Manchester Derby 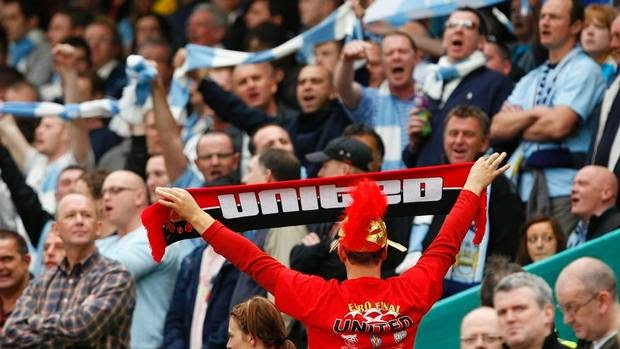 The two sides have met 168 times with United winning 69 of their matches to 48 wins for City and 50 draws. In recent seasons City have had the edge winning 5 of the clubs 6 league matches in the three seasons previous to this one. 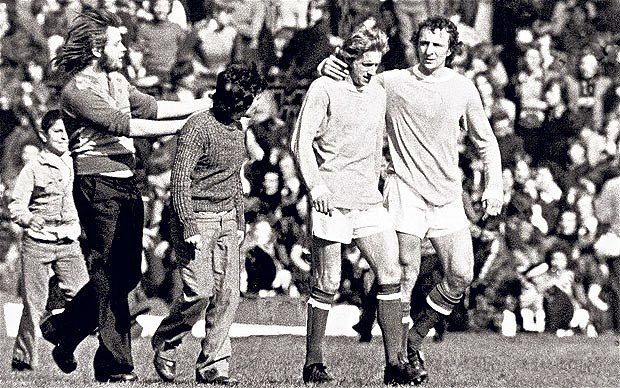 In 1973/1974 with Manchester United in dire straights and facing relegation, a late backheeled goal by former United legend Dennis Law is, according to legend, the goal that sent the Reds down. However this isn't entirely accurate as United needed Norwich to beat Birmingham that day for their result to matter. This didn't happen so regardless of Law's goal, which turned out to be the last act of his illustrious career, United would have gone down anyway. 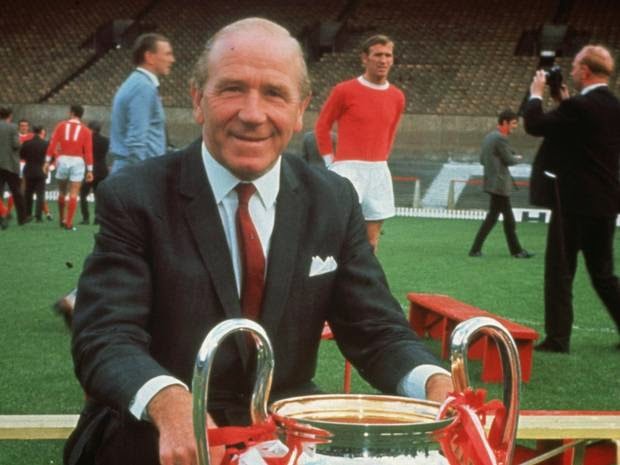 Without Sir Matt Busby there would be no Manchester United, at least not the massive club we know today. He joined an unsuccessful club in the late 1940's with a bombed out stadium and turned them into, arguably, the biggest club in England. But before building a dynasty at Old Trafford, Busby played for Manchester City for eight seasons, making over 200 appearances for the club between 1928 and 1936.
SHARE SHARE SHARE