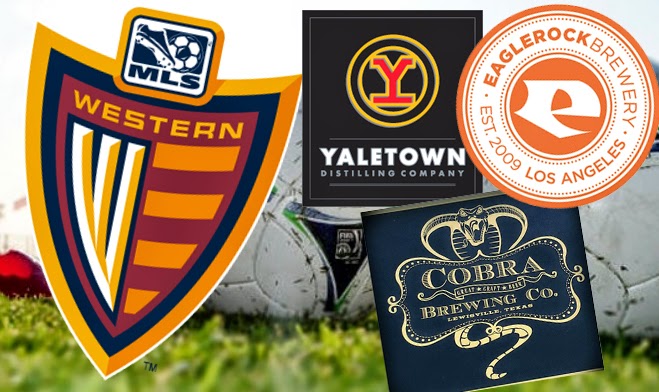 Last week on HOPDAYS we featured local brews from around the MLS cities of all Eastern Conference clubs. So as promised, this week we cover all the clubs from the West (which means two from Loas Angeles).

Since Los Angeles has two teams in the MLS, it just makes sense that we would feature two local brews to try. Just 9 miles to the south of StubHub Center is the Angel City Brewery. In their pub (same location) you will find 10 varieties of beer, many of which you can purchase to take with. Want to try something different? why not the Avocado Ale, brewed with "fresh California Avocados". And if you're not in an adventurous mood there are the Angeleno IPA for the hop loving crowd, or the Berliner Weisse if in the mood for a wheat beer.

It's strange and it's just 10 miles from Dick's. As the name suggests, the brews in this place are in fact a bit on the strange side, but that's a good thing, right? Like their Breakfast Grapefruit IPA for example; the fact that it has the word "breakfast" in it alone is strange enough, but when taking into account that this brew features 7% ABV and 60 IBUs it would surely make for an interesting morning if enjoyed over breakfast. With a 21 beer line-up there is something strange for everyone's palette in this joint.

There is not a single brew in this place with less than a 5.8% ABV and this automatically makes this brewery my favorite. Hoppy beers is these guys' game, so if you enjoy a few "hop-bombs" before the match this place is one to check out.

The second of our two Los Angeles area breweries and for this one we take you to the north with Eagle Rock Brewery located 21 miles from StubHub Center near Pasadena. With four year-round brews to chose from, Eagle Rock provides a great variety within this small sample size of choices. For the lighter palette they have the Solidarity Black Mild Ale, yes it's dark, but the 3.8% ABV and with just 16 IBU this brew is a refreshing dark brew. If you like your beer with some kick the Populist IPA is sure to provide that with 71 IBUs and 7% alcohol. With two pub locations and 6 year-round brews Hopworks is a great stop for pre-game festivities. The "BikePub" is located just 3 miles from Providence Park, and the beers don't disappoint either. The Organic Velvet ESB is a nice one to try; with a nice caramel malt and floral hop aromas this one is likely to fit most palettes.

The Annex is a gastro-pub created by Epic Brewing, and is a place where you can enjoy some good food, paired with the 36 different Epic Brewing beers. As you can imagine, with so much variety there is definitely something for everyone, even something like the Sour Apple Saison a Belgian style ale. At just 12.5 miles from Rio Tinto, this place is very well worth the short hike.

The Hermitage Brewing Company offers a tasting room with operation hours that would fit the schedule of most MLS matches. But if a tasting room is not your thing, their beers can be found in many places around California, and the closest to Buck Shaw Stadium would be the Wicked Chicken Bar, just a short walking distance. As for their beers, Hermitage currently offers 9 brews in 3 different projects. Their Topia series is a higher alcohol content and "bigger" taste, the Single Hop series obviously experiments with the hoppier style beers and the Ale of the... series which experiments with all kinds of curious mixes, such as the Ale of the Hermit which is brewed "based on ancient recipe".

This small micro-brew is a great place to enjoy fantastic beer. With 10 brews and just 2 miles from the stadium, how can you not visit this place before the match. But it's not just the distance from the stadium that makes this place great. Their beer variety is very intriguing also, with brews such as the Huckleberry Sour and the Rooibos Red, there is almost no chance that you can come out of this brewery without having tried something unique for the very first time.

The Yaletown Brewing Co. is one place in the series of the MJG Brewery Restaurants and the reason we picked this one (aside from the awesome beers of course) is because the distance from the stadium in not a typo, it is actually less than a single mile. As for the brews, they carry 7 varieties of their own creations with anything from wheat, to stout, to lager and even a black & tan. 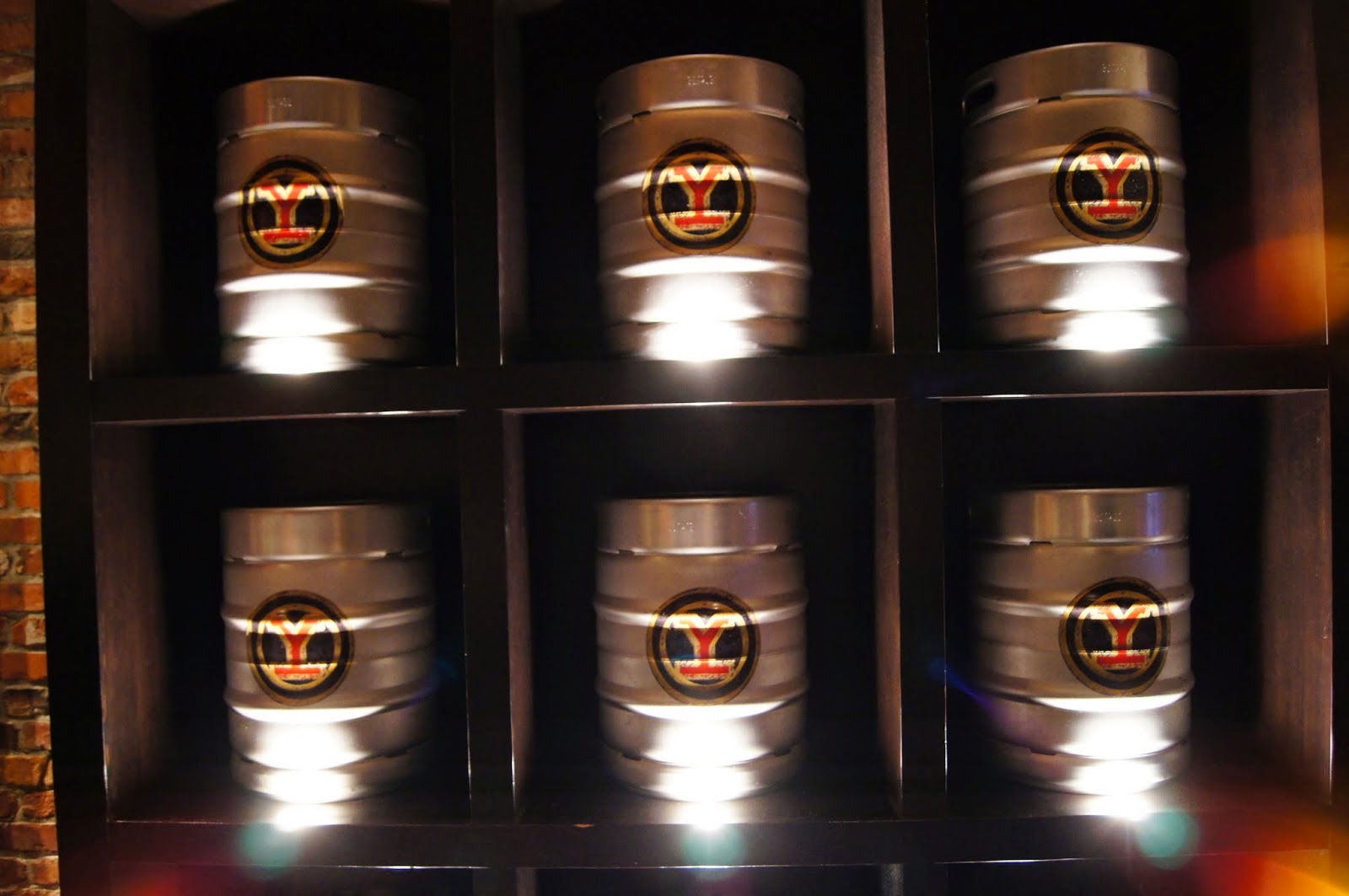