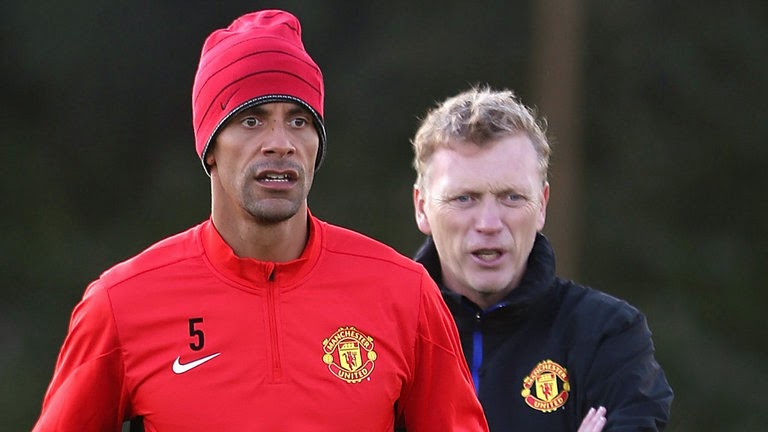 With Rio Ferdinand's soon to be released biography #2Sides being released this week, the former Manchester United defender has lunged in with both feet in attempt to settle some scores.


One of the targets of the QPR players ire is, understandably, John Terry who was embroiled in a serious dispute with Rio's younger brother Anton. With the Chelsea captain allegedly using racist language towards the younger Ferdinand, it created a storm of ill feeling that still lingers.

Calling Terry an idiot for not handling the fallout from what Ferdinand believes was something that was said in the heat of the moment, and for failing to apologize to either Anton or himself for the matter caused a lot of upset for the Ferdinand family. With Chelsea and England left back Ashley Cole called in to testify on the matter when it came up in court, his unfavorable testimony caused a rift between himself and Ferdinand, effectively ending their friendship. 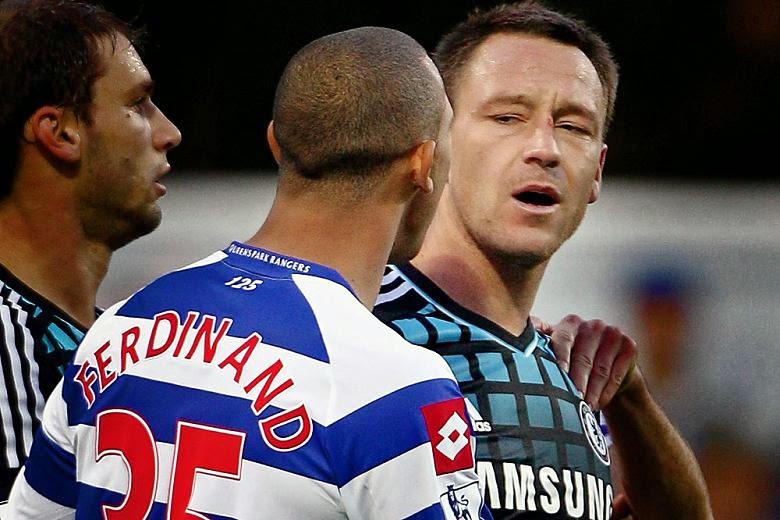 The fact that Rio decided to tell his side of the story in the Terry affair, is understandable and it is interesting to get his insight into a matter that had sweeping repercussions not just in the Premier League, but also in the makeup of the England national side.

Where Ferdinand strays into unsavory territory though is in a lengthy section dedicated to former Manchester United boss David Moyes.

Complaining about Moyes tactics, training methods and his horrific decision to ban the players tradition of eating low fat oven chips on the night before matches is one thing, but in calling Moyes methods "embarrassing" and accusing him of bringing a small time mentality to United  there is real venom in Ferdinand's words. It comes across as a personal attack on his former boss.

Moyes was undoubtedly found out as not being capable of managing a club like Manchester United, but is there any need to rub salt in the man's wounds?

The excerpts from Ferdinand's book come across as a very crass attempt to belittle Moyes as a small time manager and throw his credibility into question.

It was reminiscent of Sir Alex Ferguson's uneven second autobiography from a year ago, where he used an entire chapter to savage Roy Keane. It's no secret that the two men did not part ways on the best of terms, but to throw a man who captained his side during one of it's most successful periods under the bus seemed unnecessary. 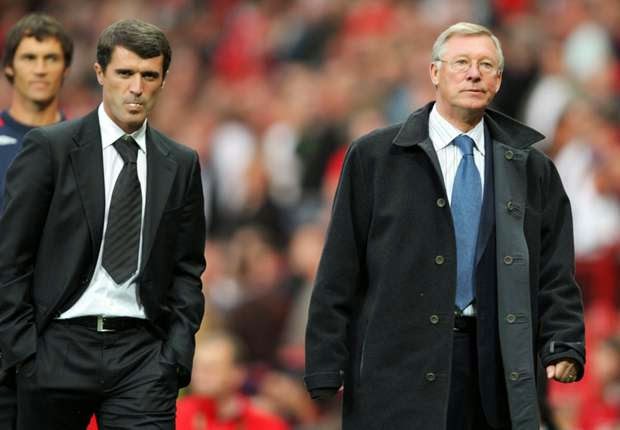 Ferguson gave his two cents on David Beckham embracing the celebrity lifestyle and taking his eye off the ball so to speak. Keane later fired back that Ferguson shouldn't attack players that were such a big part of his success.

Even the classy Juventus midfielder Andrea Pirlo couldn't resist taking a few digs at a few teammates past in his recent book, including this little gem about Antonio Cassano:
“Take someone like Antonio Cassano. He says he’s slept with 700 women in his time, but he doesn’t get picked for Italy any more. Deep down, can he really be happy? I certainly wouldn’t be.” 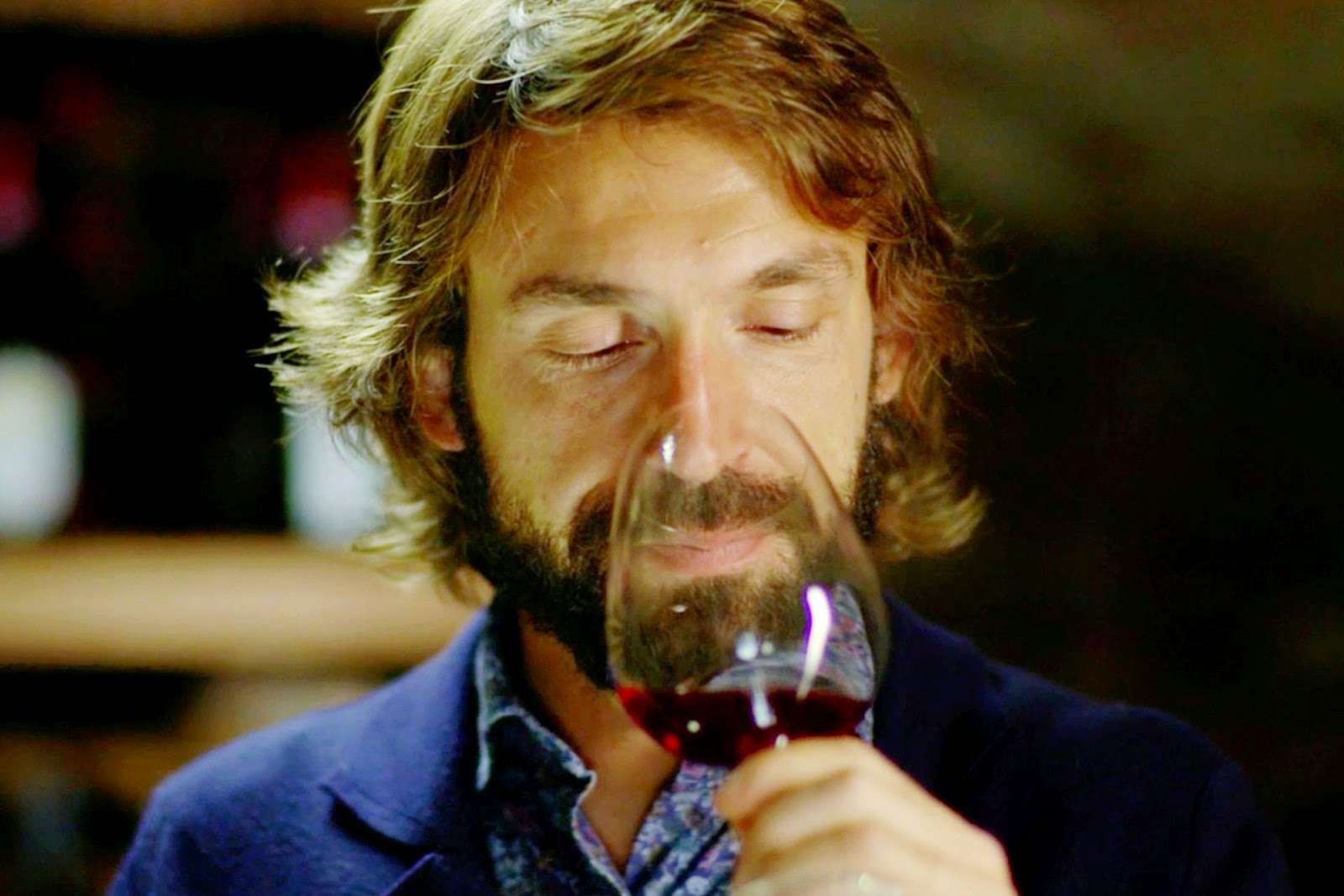 So why do players release these books and why do they feel the need to settle scores?
In the stage managed world of media encounters between players and journalists, is this the players or managers attempt to finally put the record straight?

Or, is it the more cynical answer that controversy sells books and the all mighty dollar influences what they include in these tomes.

Answers on a postcard or in the comments below on that one.