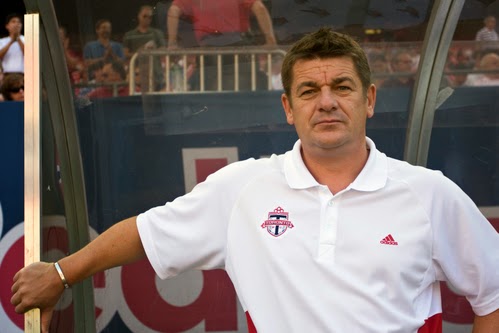 Tim Bezbatchenko has found Toronto FC’s new coach and his name is a very familiar one to the fans, John Carver.

John Carver had shown interest in returning to Toronto FC for a second time to try to finish what he had started during his first stay. The team seems to be going in a different direction and the new management structure would give Carver enough tools for him to be able to succeed during his second stint with the team.

He was one of Toronto FC most liked coaches, specially by the way he handle himself in front of the media and how candid he was answering questions about the club, so most fans would see this return by Carver as a welcome sight.

He has been in Toronto at least two times during this MLS season, and it is believed that he had met with MLSE during those visits and thrown his name in the hat in case they went looking for a new coach at the end of the current season. His time at Newcastle United seems to be approaching its end, and besides Newcastle, Carver sees Toronto as his home.

No details are known on what the duration of the deal will be, but I expect it to be 2 year deal, he will bring his own coaching staff and has been given guarantees by Bezbatchenko that he will be given players that will allow him to field a competitive squad.

Outside of Newcastle United he hasn’t been approached by any Premier League clubs, so he is looking at MLS as a way to jump start his career that would perhaps eventually land him a manager role with one of the midtable Premier League sides.

The biggest challenge for Toronto FC will be to keep Carver’s explosive personality in check and from blowing up during press conferences. Going into this new relationship at least both parties fully understand what they are getting into, since this is not the first time they have gone to the dance together. 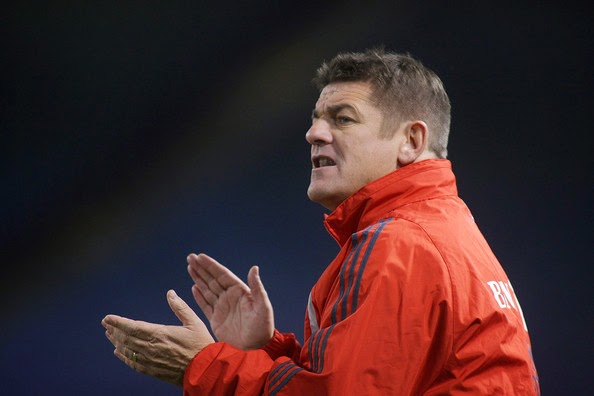