Footballers don't usually associate with crime as often as athletes in some other sports. Sure there are guys like Joey Barton and Marlon King, although the two don't really fit the same criteria. And of course there are the numerous idiots who get caught drink-driving. But the story of Peter Storey, or perhaps just the Peter Story (terrible pun, I know) is quite different from the ones mentioned above.

Storey joined his boyhood club Arsenal when he was 16 as an academy player in 1961. In 1965 he went on to make his debut for the senior squad and never looked back. He would go on to play for The Gunners for twelve years, making almost four-hundred appearances and scoring nine goals from the back-line. Peter was also an English international, stepping onto the pitch in The Three Lions uniforms on 19 occasions between 1971 and 1973. 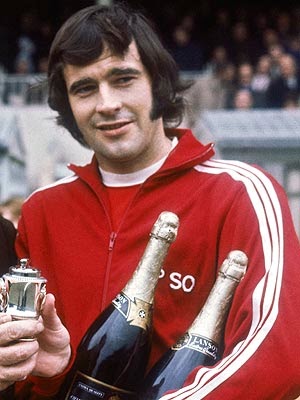 But his care-free lifestyle and criminal activity began towards the end of his footballing career. In 1975 Peter invested in a local pub, in which he began spending more and more time in. As he became more dependent on alcohol, Storey turned to crime to resolve his financial instability.

At first, Storey was helping a local gang to store the cast-dies for their counterfeit money operation. When he was arrested for conspirecy to produce counterfit money, Storey used his bail "freedom" to open a brothel called Calypso Massage Parlour in hopes it would raise him enough money to flee to Spain, so he can avoid the previous charges. But his escape plan did not work as he was arrested a second time, this time for being an owner of a brothel. In 1982 Storey was arrested for stealing two vehicles, and then ran into trouble with the law again in 1990 when he tried to smuggle pornography into the UK in his spare tire.

All together, the once decorated Gunner with an FA Cup and First Division title was sentenced to just over 5 years in prison, of which he served more than three. In 2004 Peter Storey moved to France, and just four years ago released an autobiography called True Storey: My Life and Crimes as a Football Hatchet Man. 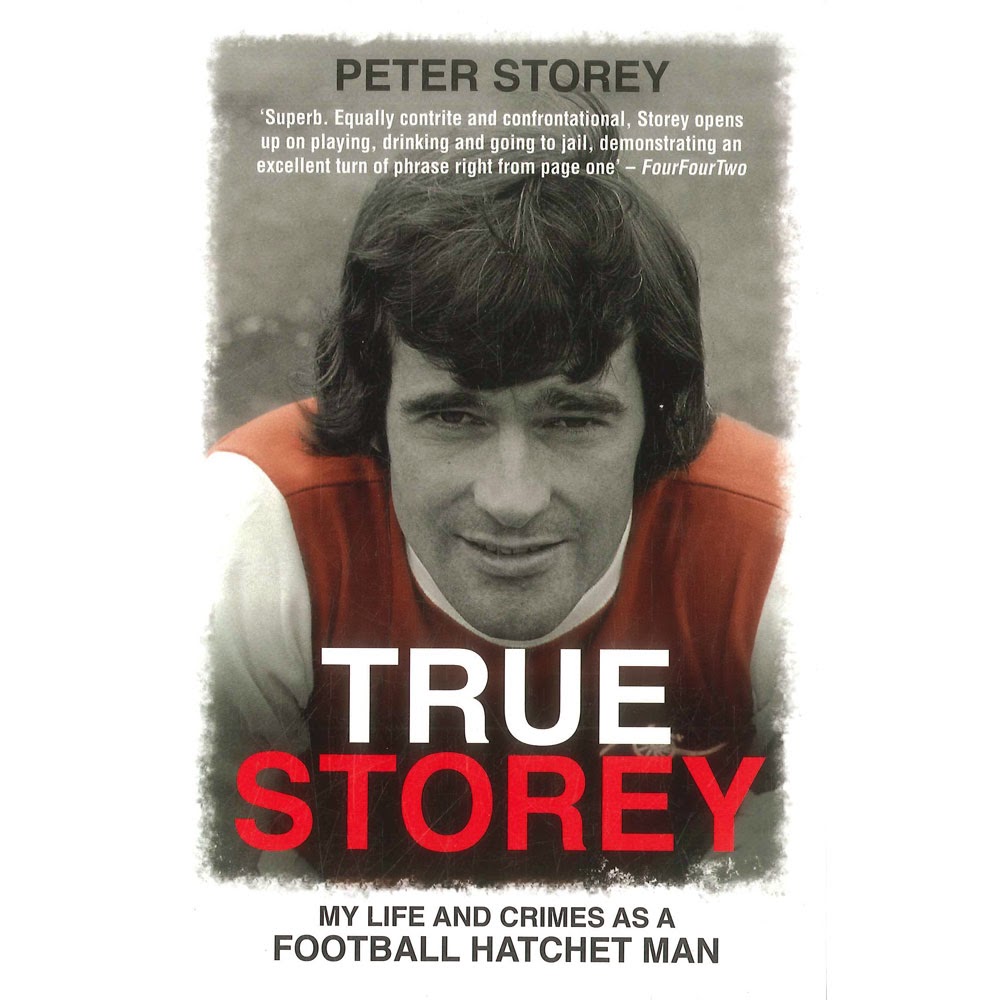