Goalkeeper Threatens Fans that Pissed in His Water Bottle with Lawsuit 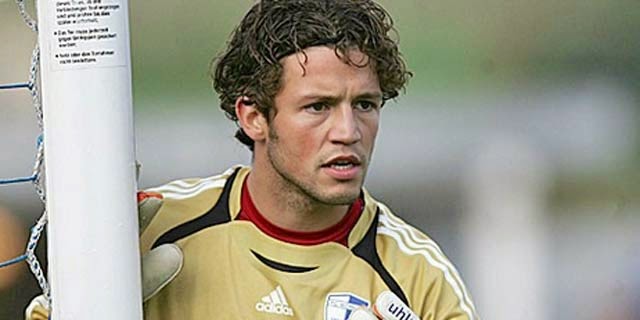 This sounds like something that would happen during a Sunday league between guys that just wanted to get a laugh out of the situation. Instead this happened in the Swiss first division to the goalkeeper of FC Muri.

The 34 year old goalkeeper, Reto Felder, claims that he is still feeling sick from drinking the warm urine by accident when he thought he was drinking water from his water bottle. Not only the opposing fans urinated inside his water bottle they chanted “now you will get AIDS” when he took a drink from it. If the drinking of someone’s urine is not enough to make this story one of the most sick and disturbed stories you will ever read, now you have the perpetrators verbally abusing the keeper as well.

“I have never experienced anything like it. That is just primitive filth,” he said. “I took one sip and realized that it was warm but thought that it was because of the sun. But my second sip I realized that something was wrong.” I am not sure if I should be more shocked at the fact that these fans were able to urinate inside his bottle or that it took him two sips to realize that it wasn’t water. I have never indulged in urine tasting but I would like to believe that it wouldn’t take me two sips to realize it wasn’t water.

The president of the opposing team, FC Baden, is looking into CCTV footage to try to identify the culprits. This is starting to sound like the movie Porkies, if you haven’t seen it, get to it; it has a very similar aspect to this story. Instead of looking at CCTV video of the incident the movie story has a teacher requesting a penis lineup so she can point out the culprit.

But I am digressing from the main focus of this story. The situation is without a doubt unusual and the Swiss FA wants to react to it but is unsure how. Currently they are waiting for FC Baden to conclude their investigation and to see if any civil action is taken by Reto Felder.

If anything comes out of this investigation I hope is the facts on how the fans got a hold of the water bottle so they could urinate in it. To me that is one piece of the story that I can’t wrap my head around. 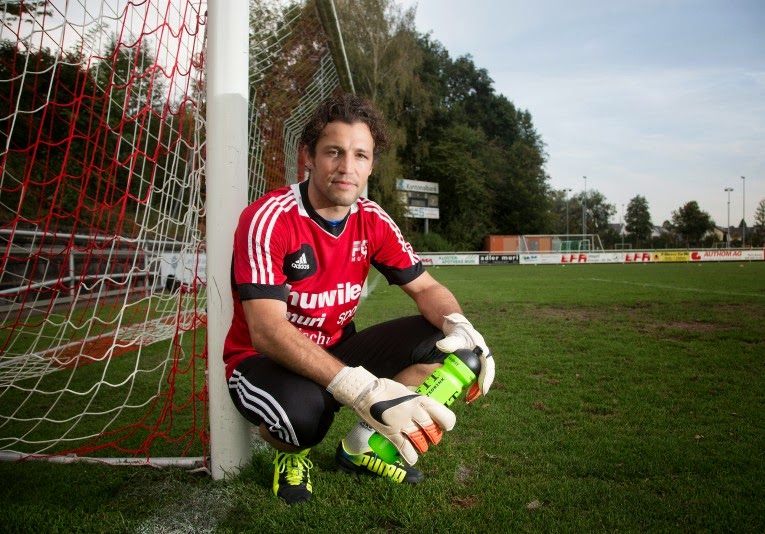