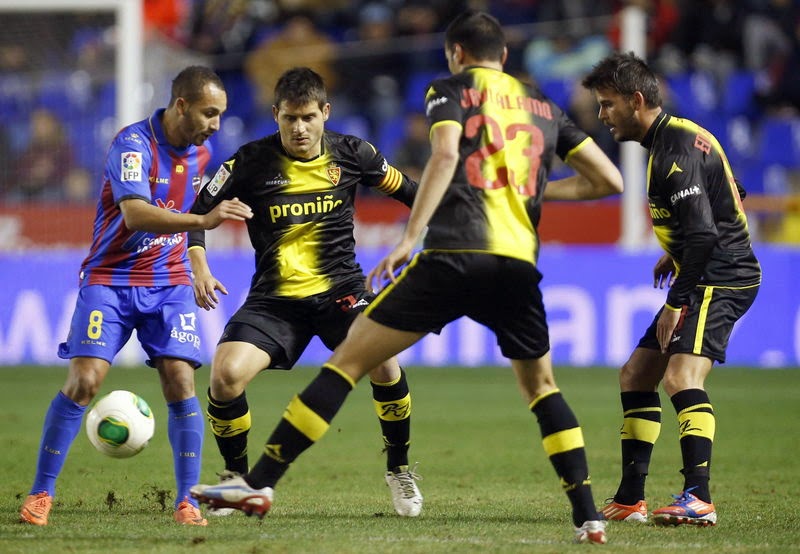 The ugly specter of match fixing raised it's head again this week as a Spanish state prosecutor has summoned players for questioning over a 2011 league game.

The match in question, between Levante and Real Zaragoza, concluded the 2010/2011 season and subsequently saved Zaragoza from relegation thanks to their 2-1 victory. Atlético Madrid's current captain Gabi grabbed two goals for Zaragoza that day.

According to the Associated Press, the state prosecutor's office in Madrid said in an email that it "has started procedures to investigate match-fixing and has summoned players implicated for questioning on Oct. 3."

Both clubs for their part have denied any knowledge of wrong doing, but that they would both cooperate with the state prosecutor. 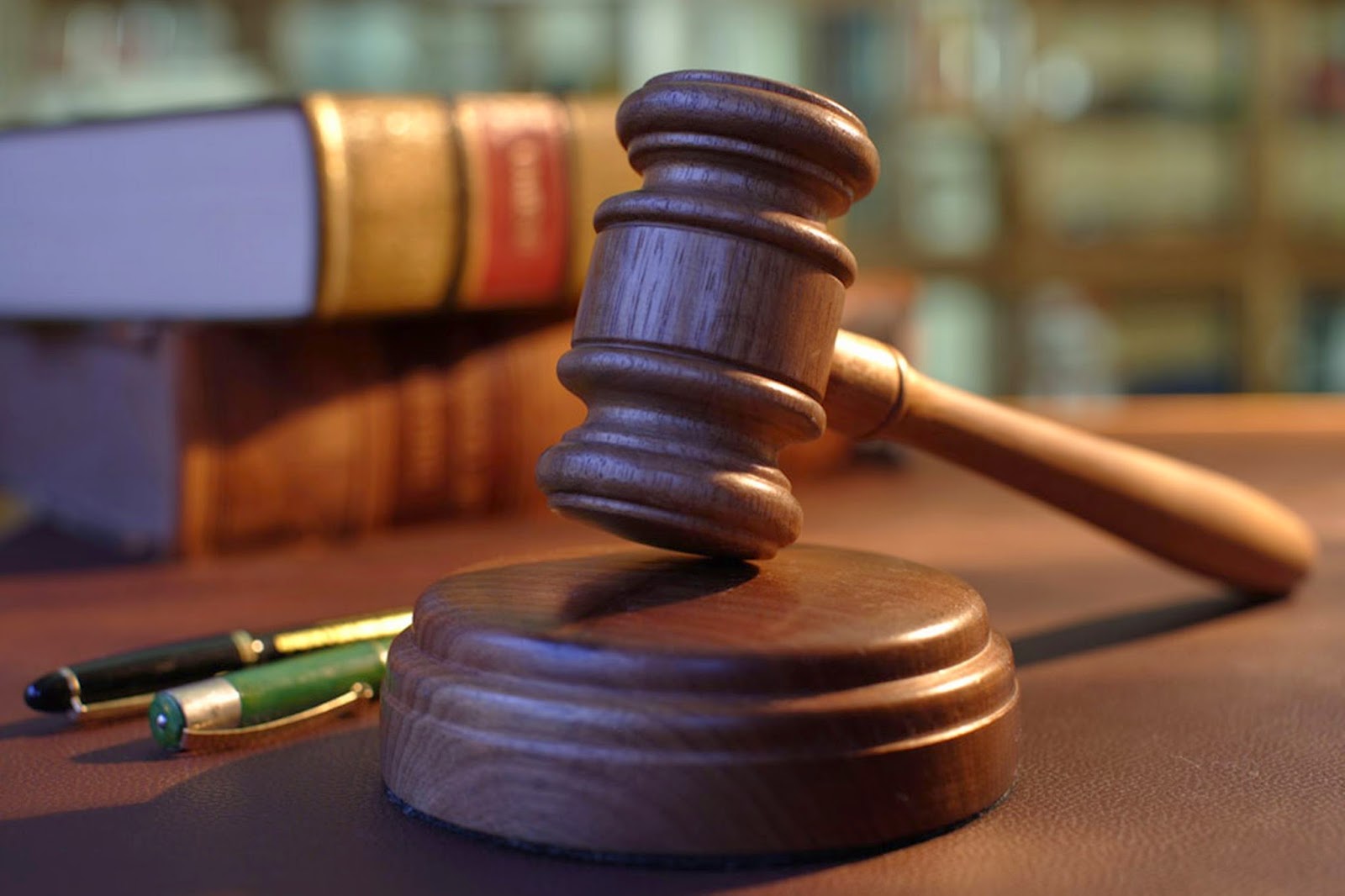 Levante, for the second time in a year have had one of their matches come under suspicion, as the Spanish League had previously opened an investigation into their 4-0 defeat to Deportivo de La Coruñaa back in May 2013.

As a relegation battle was at the heart of the Levante and Zaragoza clash, and the result sending
Deportivo de La Coruña crashing into the second tier, the possibility of lawsuits or wider implications may on the horizon.

The penalty for match fixing in Spain can include prison sentences for any individuals found to be directly involved, and can include banning orders for the clubs. Supporters of both clubs and indeed football fans in general will be watching these proceedings carefully in the coming months.
SHARE SHARE SHARE