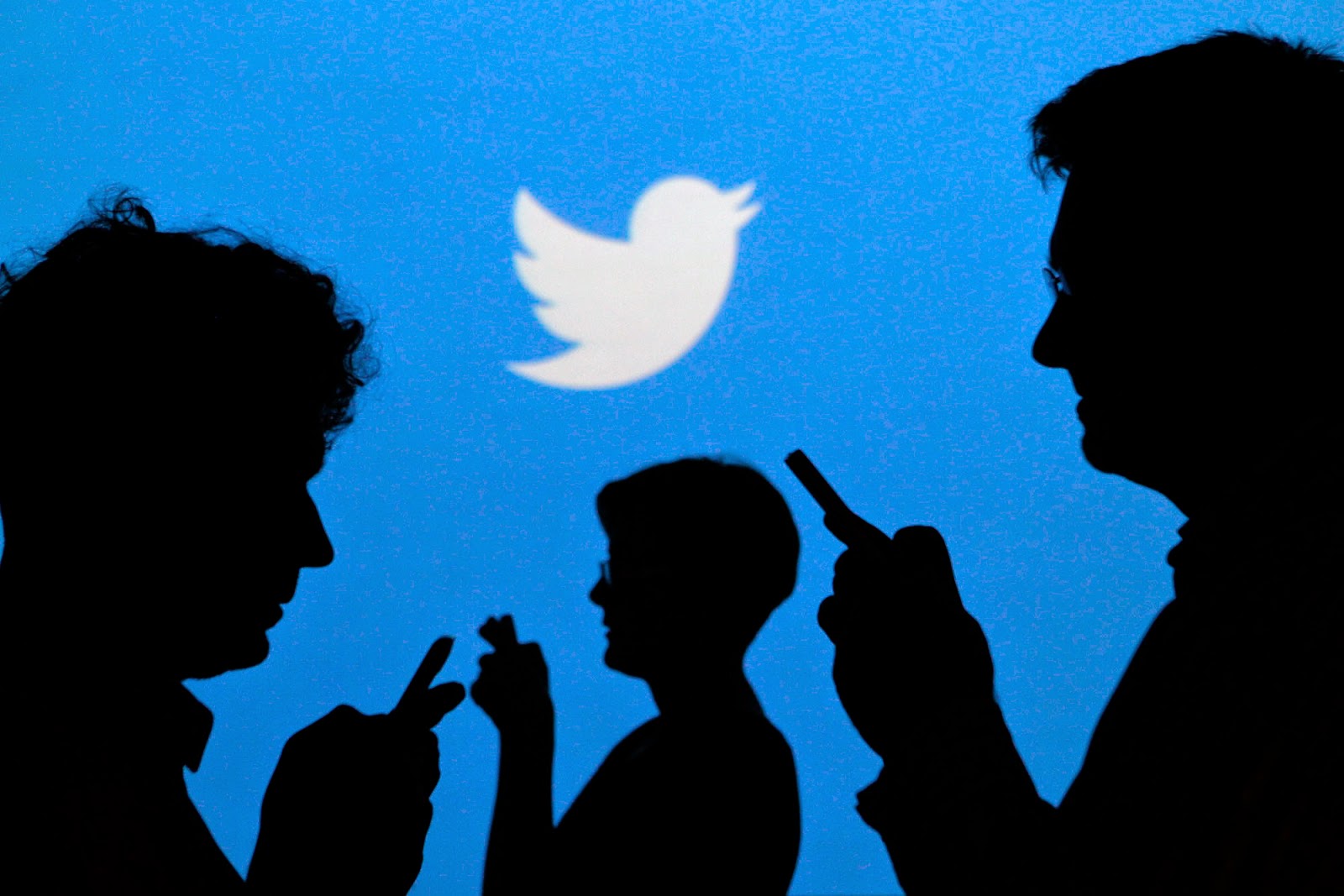 “He already made up his mind, so don’t confuse him with facts.”

These were the tongue in cheek, wise words said to me by a friend recently after I had walloped some nincompoop in an argument over the historical accuracy of Mel Gibson’s The Patriot. As he clung in vain to the notion that the ridiculous events in the film could have happened, I bombarded him with cold hard facts.

It wouldn’t take Rafa Benitez to tell you that the use of actual facts in the analysis of football these days is going the way of black football boots. Everyone has an opinion and even when their opinion is negated by facts or statistical data, they cling to their beliefs like a tinfoil hat wearing Roswell conspiracy nut.

When football analysis consisted primarily of opinion pieces in the press, or discussions down the pub, you had the contrast of varying experts writing about the game and then the average Joe or Susan arguing these or other points over a pint. 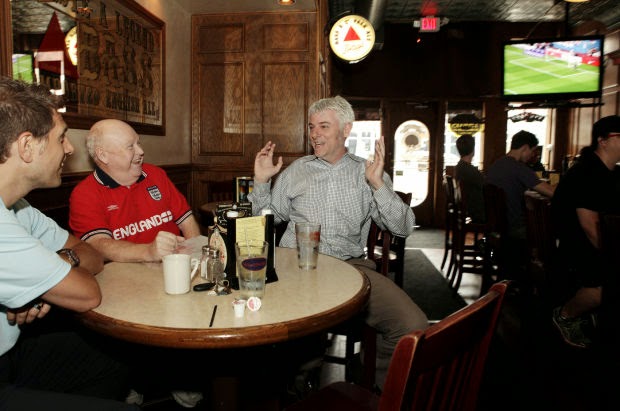 That was the way football was for the best part of a century and although it was in no way perfect, it was a better model than we have now and before you accuse me of wearing rose tinted goggles, I’ll explain why.

With everyone and their auntie on Twitter these days, the cavalcade of opinions on things as mundane as whether Lazio should have been awarded a throw in back in the 19th minute against Inter are overwhelming.

But nine times of ten what people bleat on about on Twitter are in essence their opinions, not actual facts. Now as a person with a short tolerance for bullshit, I could choose to ignore the opinions of these self-styled pundits, but occasionally I will fall into the trap of retorting their original point and unlike the pub discussions of old, even in the face of facts, people typically won’t back down.

Now why is this exactly? Why can you often get someone to see sense in a pub, unless of course they’re piss their pants drunk?

Well, the reason is that it’s easier to be extreme in your online views. It takes no courage at all to go on the attack and be outrageously offensive when your opinion is questioned. You don’t have the likely consequences of sitting across from someone and saying that person was born with shit for brains.

There is also the benefit of quickly backing out of a debate online and walking away like it never happened, so there’s less ownership of your original point.

Another point, and one that even mainstream media is doing to some extent, is recycling the opinions of others. I’m not talking about retweets, but out and out theft of someone’s opinion without providing the proper credit. 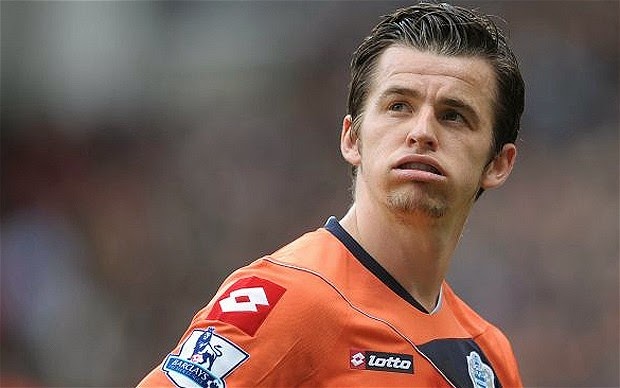 A scan through my Twitter feed on match day can often resemble throwing a shovel full of shit into a windmill. There are people arguing about the problems with their sides tactics, calling out players for not meeting their exacting standards and folks just generally being knobs.

What I’m watching on my screen, or even at a ground, seems a far cry from what individuals or supposed media-types that are in the know are tweeting about.

I think for the next month I’m going to keep my eyes off of Twitter while watching the team I support play to see if this improves my match viewing experience, and I think you should consider joining me.
SHARE SHARE SHARE