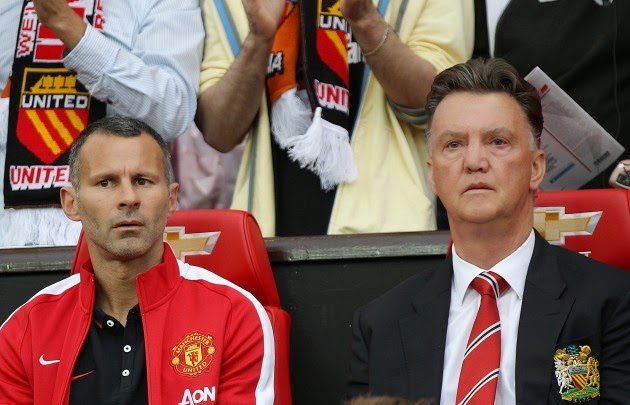 Mid-Season friendlies have been a hot button issue for supporters of teams in the MLS and a few other leagues for a number of seasons now; however it appears that this ugly trend might be gathering traction for one of European football’s elites.
Rumblings out of Old Trafford this week suggest that Manchester United is strongly considering the idea of a few money-spinning midweek friendlies. With the club not involved in European football this season, the money men behind the scenes are looking to capitalize on United’s breaks between matches and satisfy some of their global fanbase. 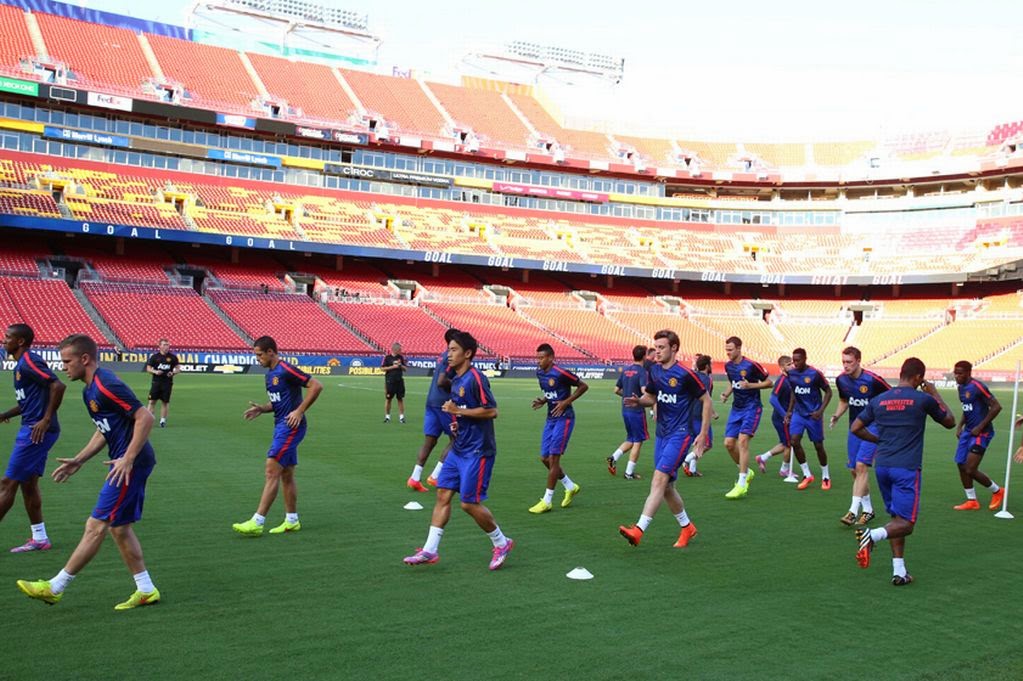 While the club could likely better use this time to bring players back from injury, provide some of the squad with some needed rest, and perhaps work on tactics to help get the new players better integrated into the squad, a trip to the Middle East in winter might be on the cards.

Speaking to the Associated Press, United’s managing director Richard Arnold had this to say about the idea:

“That's something we continue to look at, as always making sure that the preparations we do on the pitch come first. For many years of our international tours, there is a plan to ensure we get that team building that goes together with getting the team all together in one place. That's something that's being looked at with regards to the future with Louis [Van Gaal].” 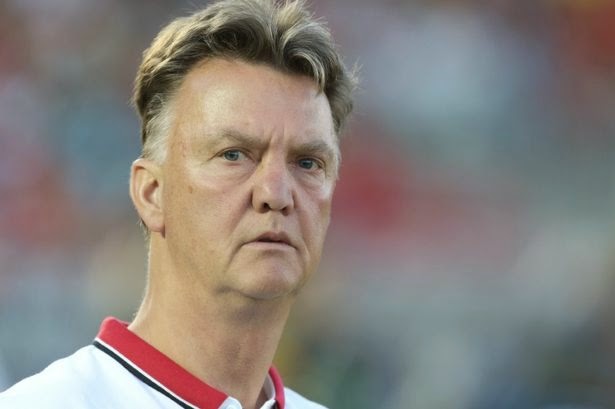 Although the idea of getting away from the dreary British winter and enjoying a few days in a warm climate does sound appealing, having a match or two sandwiched into the schedule is likely not what the club needs and runs the risk of players succumbing to unnecessary injuries.

However being able to showcase the glossy new stars such as Angel di Maria and Radamel Falcao to a foreign market hungry to see United in the flesh, and pay a tidy sum for the right to do so, may be too much of an opportunity for the team to pass up on. 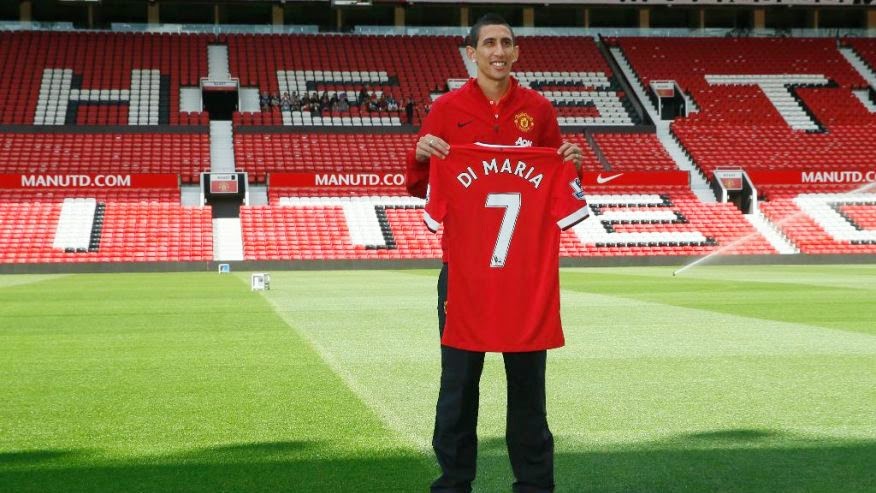 United manager Louis van Gaal was less than happy with United’s grinding coast to coast trip through the United States in the summer. Van Gaal questioned the effect of the obligations the club has to sponsors and the distances they needed to travel on the club’s preparation for this season.

Arnold was asked about his manager’s feelings on the matter and went on to say:

Despite a drop in revenue for the 2014-2015 season, due to the club failing to qualify for Europe, the club still generated a club record £433 million in revenue in 2013-14.
SHARE SHARE SHARE