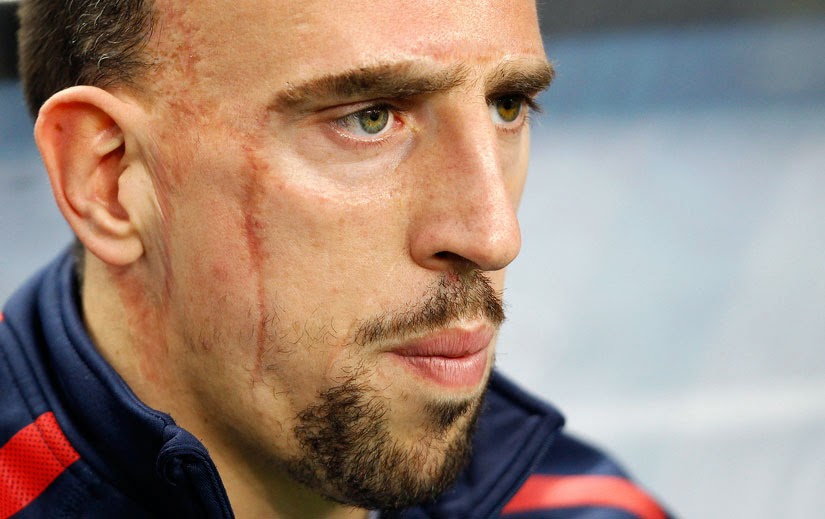 Since Ribery won’t be playing for France anymore he will have a huge amount of free time on his hands during the 2016 Euro Cup in France.

He won’t have to worry about media interviews, practices, high pressure games, and the pressure of performing in his own country, all things athletes sometimes need to step away from. Ribery has done that by announcing that he will no longer represent France.

Picking Up Girls Around The Eiffel Tower

Ribery has had his encounters with the law when it comes to underage prostitutes, but during the Euro he will stay above water and keep it M for mature. Perhaps instead of calling someone to meet him at an hotel room, he will decide to hit the pavement around the Eiffel Tower and try his luck with the many young, but not too young, tourists that will be visiting Paris during the Euro. Stay classy Ribery.

Nothing kills time and provides more entertainment than prank calls. Since he is in France he might be able to even save on long distance when he prank calls Platini. His fellow country man has been a thorn in his side, so during his time off he could indulge in some recreational prank calling to Platini. Maybe even send an under aged prostitute to his office, that would bring a smile to Ribery’s lips.

Chill Around Town with His Friend

Since Nasri has also called it quits on representing France, perhaps the two can take this opportunity to drive around town, do some shopping at Baby Gap and perhaps indulge in some wine tasting trips. Just make sure you don’t drink and drive, we don’t need an accident to ruin their summer.

Why not host an edition of Intervention “International Edition” and have Guardiola and Mourinho attend it. He can moderate the meeting and try to find a peaceful resolution to a conflict that could become one of the nastiest affairs in modern football. French are generally not known for being great moderators, but Ribery could become a trend setter and revolutionize the world.

TV could really be the best thing Ribery could do with his time. He could host a show called the Biggest Loser, but instead of fat people trying to lose weight it would be great players that have never won an international title with their country. With so many great players to pick from, Ribery should have no problem getting people to come on his show.

This would be the perfect time for him to re-encounter Raymond Domenech and perhaps take in a tarot reading. Domenech is known to enjoy astronomy and this sort of activity so perhaps both could find a local tarot reader and go there together, for old time sakes. Perhaps they can ask questions about Anelka and what he is up to these days. If the three went together than you would need a tv crew because it would be must see TV.

Nothing says summer in France like some cheese tasting afternoon in the company of a lovely lady. Ribery would find the activity very enjoyable and I am sure so would his date. If he prefers long walks, that could also be an option, but he could pull a hamstring walking around the Champs-Élysées, so perhaps cheese tasting is the safer bet.

It is very common now for players that are not participating in a major competition to work for a TV station and be a color commentator. Ribery could do that, perhaps partner up with Arsene Wenger and work on post-match commentating for the Euro Cup.

Attending cooking classes in France must be the equivalent to taking Basketball lessons from Michael Jordan. What better way to kill time than to learn how to cook from a French chef. Ribery will only gain from taking some lessons and learn how to prepare some incredible gourmet meals. He could even visit the French national team camp with some homemade crepes and a bottle of Henri Jayer Richebourg Grand Cru.

He is a very busy man, and it is obvious that he hasn’t had the necessary time to see the dentist. This would be a great opportunity for him to find a very high regarded dentist in the Paris region and book a few appointments. I don’t think one appointment will be enough for the amount of work that needs to happen. 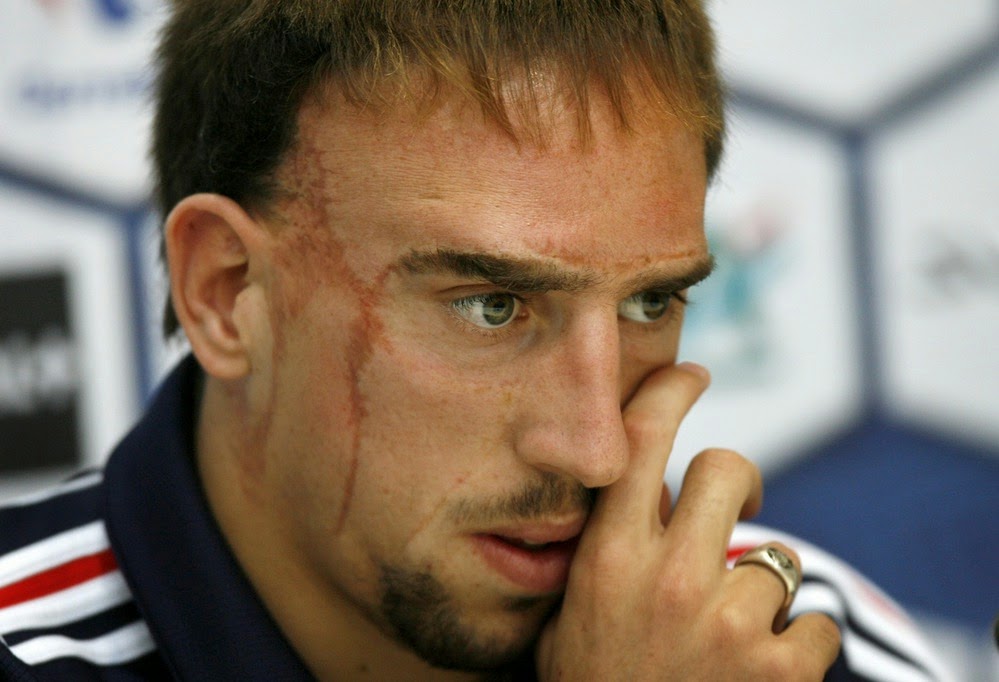