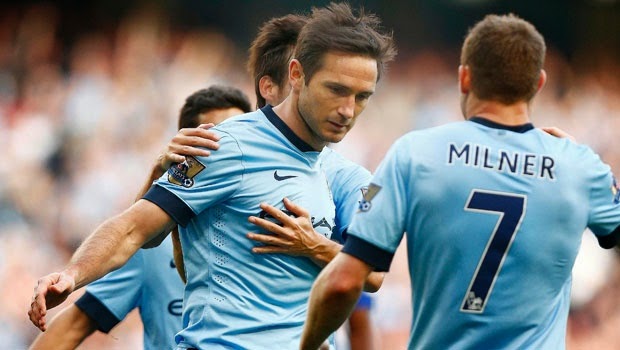 This week we've had great action from three leagues in Europe. The English Premier League, the Spanish La Liga and the German Bundesliga as well.

A fantastic meeting between Augsburg and Werder Bremen in the German Bundesliga, as the hosts came out with a 4-2 victory after being down 1-0 and tied with the Bremen club at 2 goals a piece.

With just 2 points from their first three matches, visitors Rayo Vallecano thought they would come out with the full three points from their match at the El Madrigal after snatching an early 2-0 lead over the hosts. But the hosts would have the last laugh, winning the match 4-2 thanks to four unanswered goals, three of which came in the second half.

Goal galore in this one as the stars of Real Madrid shined much brighter than they have in their last few matches. Cristiano Ronaldo's hat-trick was a big part of this lop-sided victory, but Gareth Bale's and some fantastic finishing from Javier Hernandez showed that this team may not only be about the Portuguese star.

As if it was written in a book. With Chelsea up 1-0, former Blues' legend Frank Lampard comes in to face the club he loves as a substitute, and of course scores the match-tying goal. Then, obviously, he does not celebrate as a gesture of respect.

If last week was the "return" of the Red Devils when they beat-up on poor QPR, then this week was the "going back to the way they were three weeks ago" showing from van Gaal's men. After enjoying a 3-1 lead against the newly promoted Leicester City side, United gave up 4 goals to be humiliated at the hands of the Foxes for a 5-3 final score loss.