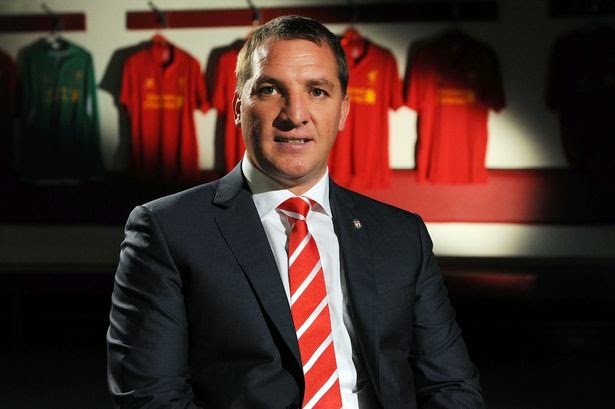 This week on 5 Interesting Manager Facts we take a look at the young Brendan Rodgers who is currently in charge of storied club Liverpool.

Brendan Rodgers' first professional club as a player was Ballymena United, a club in Northern Ireland. Although Ballymena has never won the Northern Irish top tier, the club has managed to win the domestic cup competition six times, once while Rodgers was a part of the squad during the 1988-89 season.

Former Sheffield Wednesday defender, and later the manager of Blackpool, Norwich and the Northern Ireland national team Nigel Worthington is Brendan Rodgers' cousin. Although Worthington's playing career was much more impressive than that of Rodgers, Nigel has never managed a club the size of Rodgers' current outfit Liverpool and is currently the manager of York City in League Two. 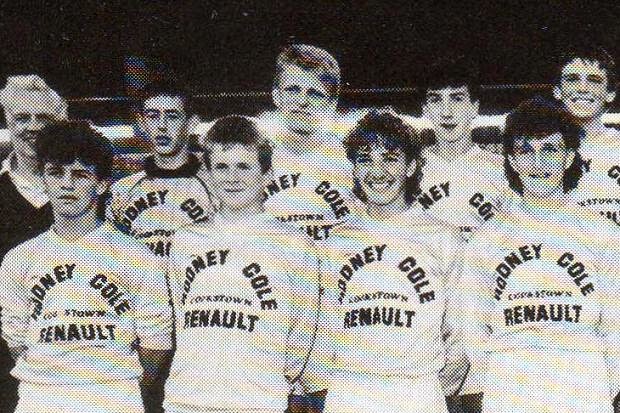 Brendan's son Anton is also a footballer. At 21 years of age, Anton has already been with four clubs. He is currently playing for Swindon Town and had previously been with Brighton & Hove Albion, Oldham Athletic and on loan at Exeter City.

Brendan Rodgers' younger brother Malachi (Mal) is a country musician and actually lives in Nashville, Tennessee. If for whatever reason you're more curious about this fact, you can check out Mal's music page Here

At 17 Rodgers was signed by Reading FC in England. After making some appearances for the reserves, Rodgers' career with the club was short-lived however due to injuries, as he did not manage to make a single appearance for the senior squad. When Rodgers was already in charge of his third club as a managers Swansea City, he faced the club that he once signed for and managed just before taking over at the Welsh club, in the 2011 Football League Championship play-off final. Swansea defeated Reading 4-2 and gained promotion to the Premier League at the expense of The Royals. 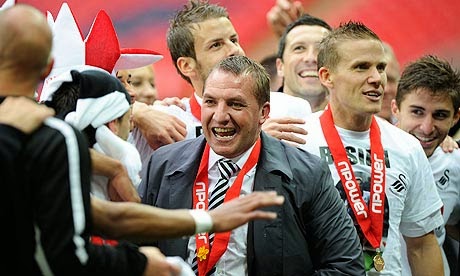