The Wit, Wisdom and Genius of Brian Clough 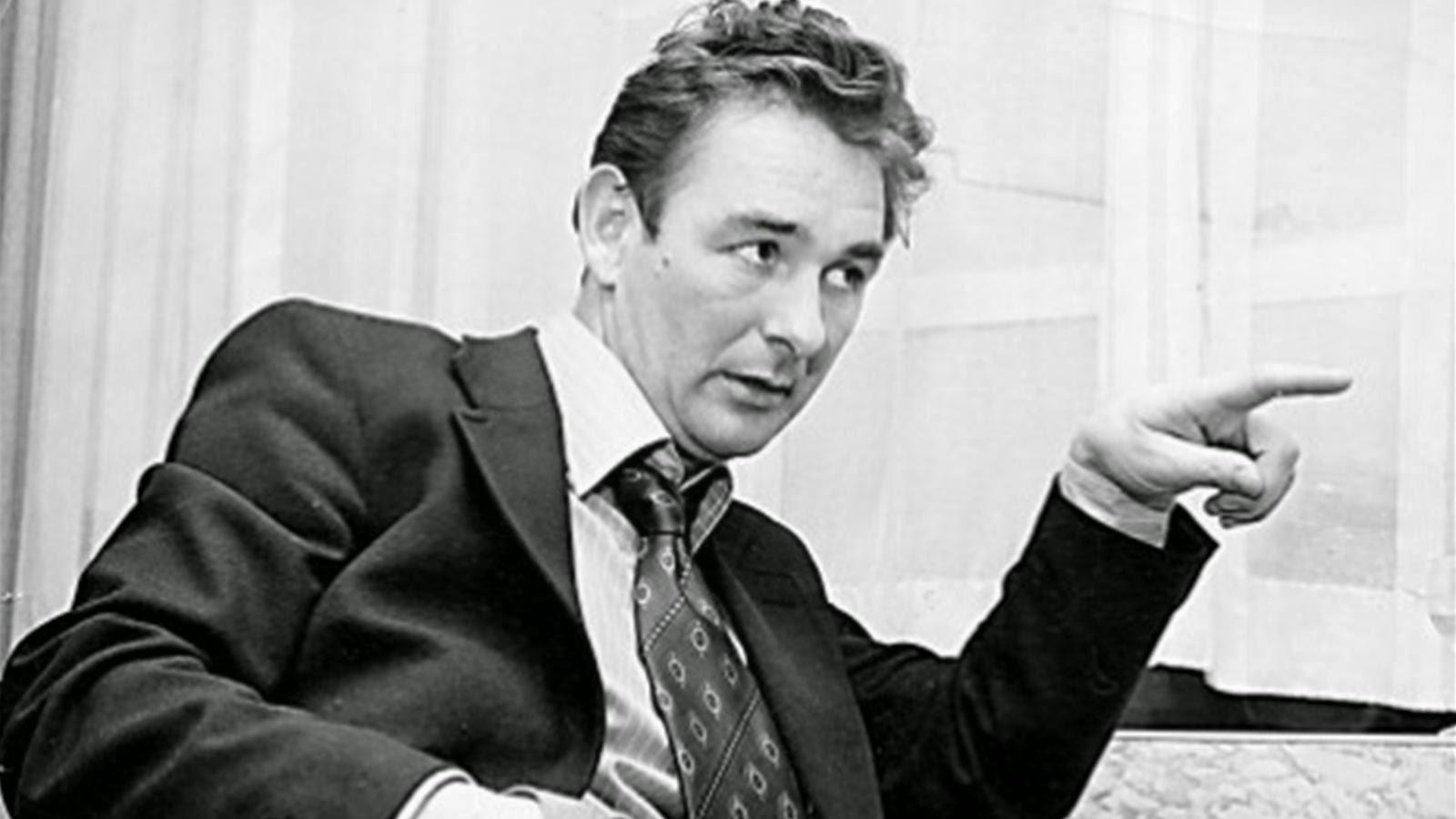 Today marks the tenth anniversary of the passing of one of the finest managers English football has ever known, Brian Howard Clough.

Born in Middlesbrough on March 31, 1935 the man who would later be nicknamed "Old Big Head" as an all conquering manager, broke into professional football for his local side in 1955.

Clough, a high scoring striker for Middlesbrough and later Sunderland, hit an incredible 251 goals in 274 matches with a strike rate of 0.916 goals per match which is the highest ever in England for a player with more than 200 appearances. 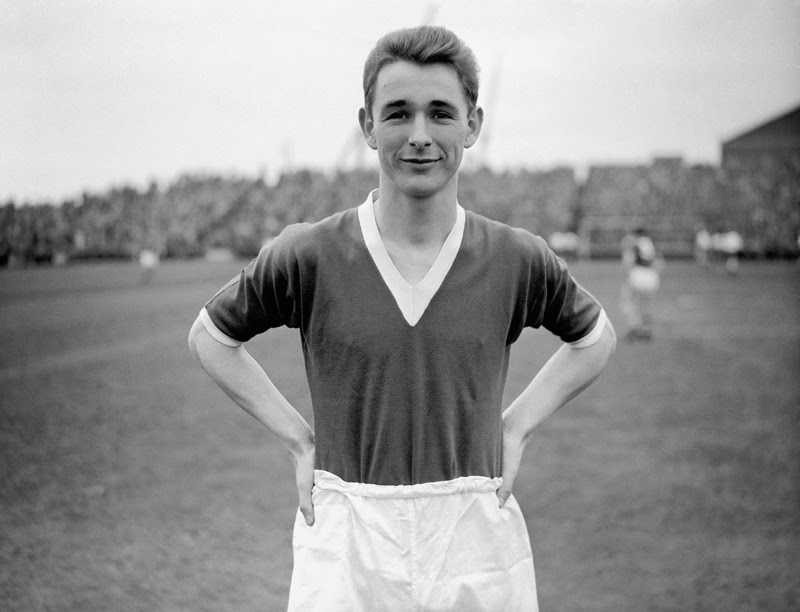 Sadly his playing career was cruelly cut short at the age of 27 after tearing the medial and cruciate ligaments in his knee, after a sickening collision with Bury's keeper Chris Harker on an icy pitch in December of 1962.

After an aborted comeback at age 29, Clough shook off the anguish of a playing career that was to an extent unfulfilled and stepped into management at Hartlepool United.

His most important decision when taking up the reigns at Victoria Park was convincing Burton Albion's manager Peter Taylor to join him as his assistant. Together the two men would leave an unforgettable mark on English and indeed European football. 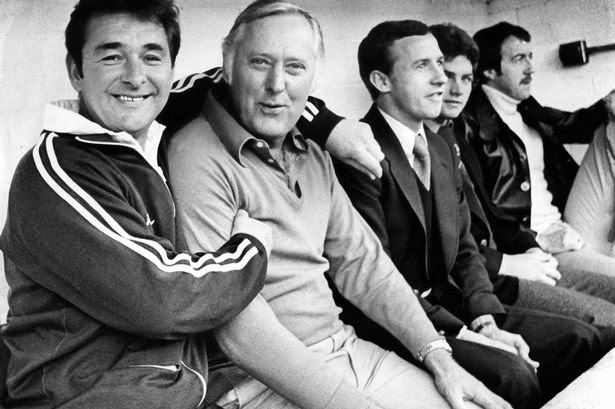 After moving to Derby County, a club rooted to the bottom of the old Second Division in 1967, Clough and Taylor went to work on building the side from the ground up.

It's been said about the two of them that Clough was the "shop window" and that Taylor was "the goods in the back" and there's something to that as Taylor had an incredible eye for spotting diamonds in the rough, and bringing them to Derby, while Clough was able to mould these players into a cohesive unit.

After winning promotion to the top flight in 1969, Derby stunned the football world by seeing off the challenges of the leading sides Arsenal, Liverpool, Manchester City and Leeds United in capturing the 1971/1972 League Championship. It was an incredible achievement for the East Midlands club, who did it by playing positive attacking football under Clough and Taylor. 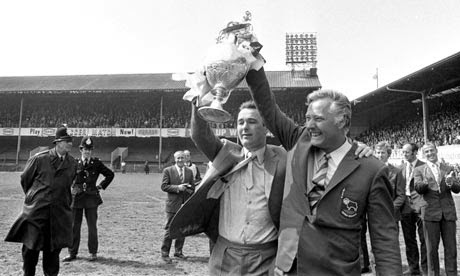 Despite a run to the 1972/1973 European Cup Semi-Final and eventual defeat over two legs to Juventus, the outspoken Clough fell out with the Derby County board and left the club in the fall of 1973. It was a parting of the ways that was later to be regretted to different extents by both parties.

After a brief spell at Brighton and Hove Albion, and a disastrous 44 day reign in charge of his old enemies Leeds United, Clough and Taylor reunited at Nottingham Forest where they would achieve their greatest glory.

Winning promotion to the old First Division in 1976/1977, Nottingham would then incredibly storm to the League Championship in 1977/1978, as they finished comfortably ahead of European Champions Liverpool.

Greater things were to come for Forest though, as they won not only win the 1979 European Cup by beating Malmo in Munich, but they would follow it up with a win over Hamburg in the 1980 final in Madrid. For a club of Forest's relative size this was an incredible achievement and one that will likely not be repeated. 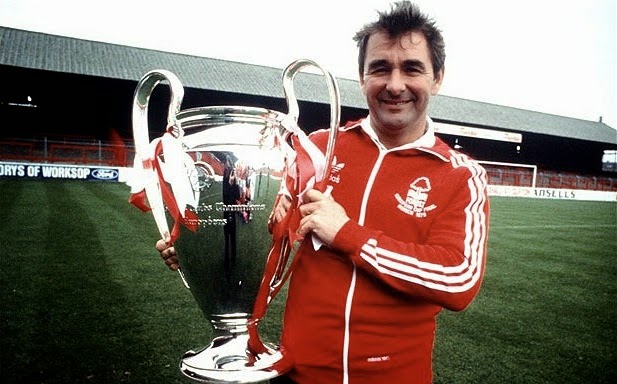 Despite Clough's achievements he never got the job he truly craved, that of the England manager's chair after his various rows with chairmen and the media, it was little surprise that the English FA were fearful of giving him the "second most important job in the country".

Clough would even go on to fall out with his partner in so much success, Taylor, after his assistant briefly retired and then took up the manager's post at Derby. Unfortunately the two would never resolve their differences before Taylor's early death in 1990 at the age of only 62. The fact that they never made peace was something Clough regretted for the rest of his life and he in fact dedicated his autobiography to his old friend and assistant manager.

He opened his book with:
"To Peter. Still miss you badly. You once said: 'When you get shot of me there won't be as much laughter in your life'. You were right"

Clough would manage Nottingham up until 1993, with the club achieving further success in the League Cup and always playing attractive football. Unfortunately the end of his time at the club saw Forest relegated from the top division, however the mark he left on Forest will never be forgotten.

Losing his battle with stomach cancer on 20 September 2004, Clough was mourned equally by fans of both Derby County and Nottingham Forest, usually the bitterest of rivals, who deeply acknowledged the work he had done in putting them both on the map. 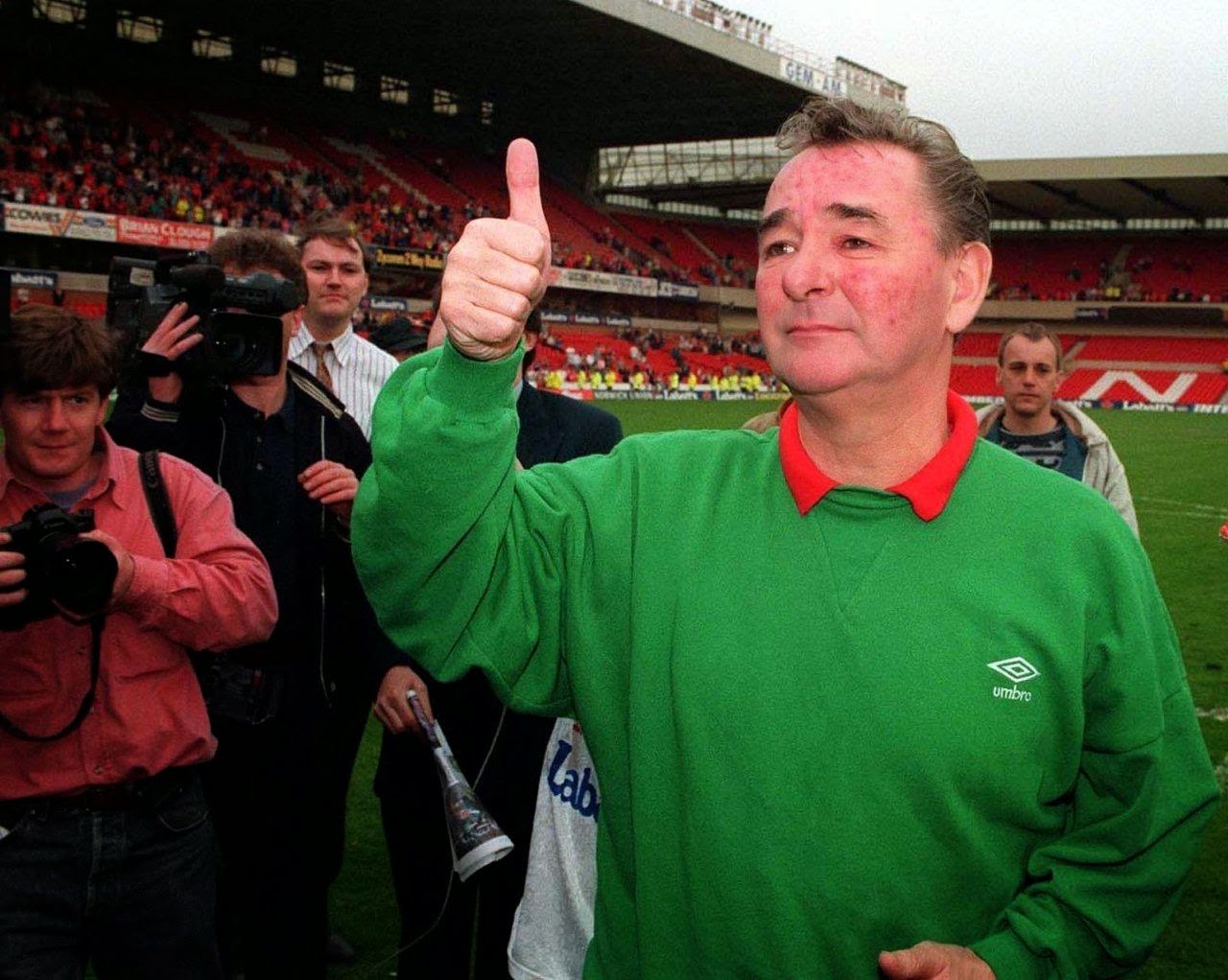 Besides his outstanding success in football, Clough was also known for his outspoken views. Here are some of his funnier quotes over the years:

“Rome wasn’t built in a day, but then again I wasn’t on that particular job.”

“David Seaman is a handsome young man but he spends too much time looking in his mirror rather than at the ball. You can’t keep goal with hair like that.”

“I’m sure the England selectors thought if they took me on and gave me the job, I’d want to run the show. They were shrewd because that’s exactly what I would have done”

“The River Trent is lovely, I know because I have walked on it for 18 years.”

When meeting Teddy Sheringham: “I’m calling you Edward because that’s what it says on your birth certificate.”

"Players lose you games, not tactics. There's so much crap talked about tactics by people who barely know how to win at dominoes."

"If God had wanted us to play football in the clouds, he'd have put grass up there."

“I wouldn’t say I was the best manager in the business…but I was in the top one.”

“When I go, God’s going to have to give up his favourite chair.” 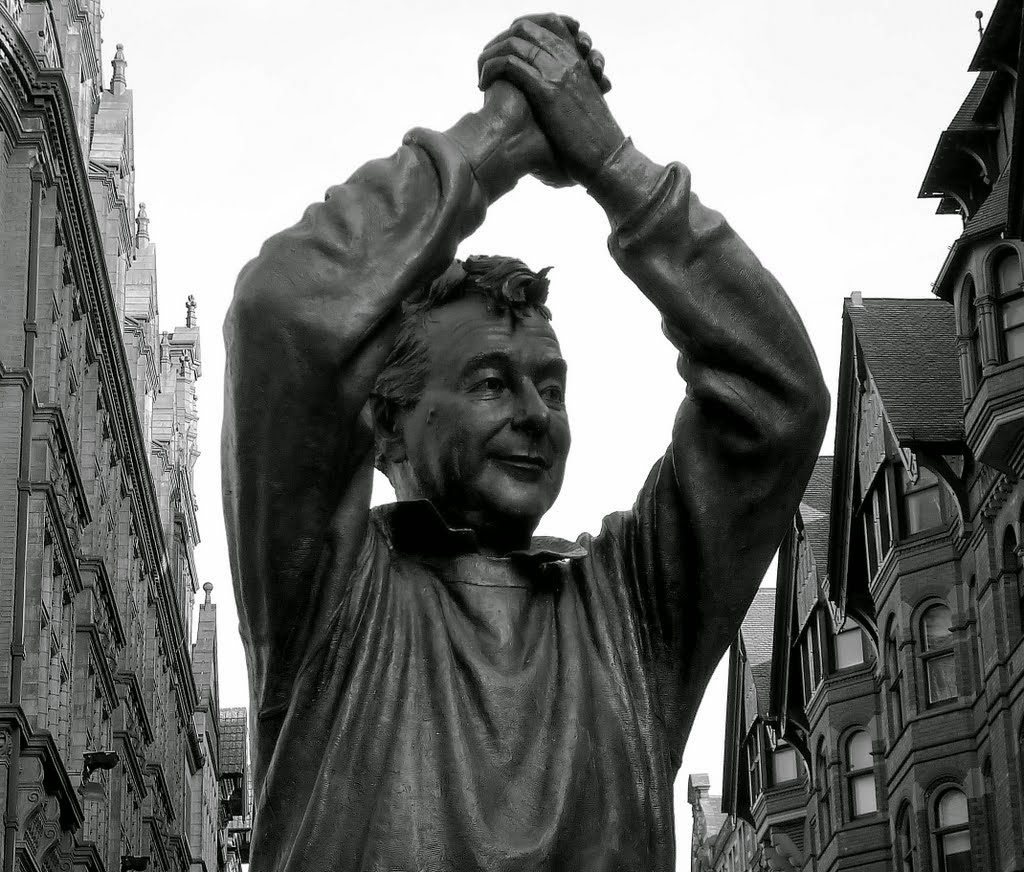