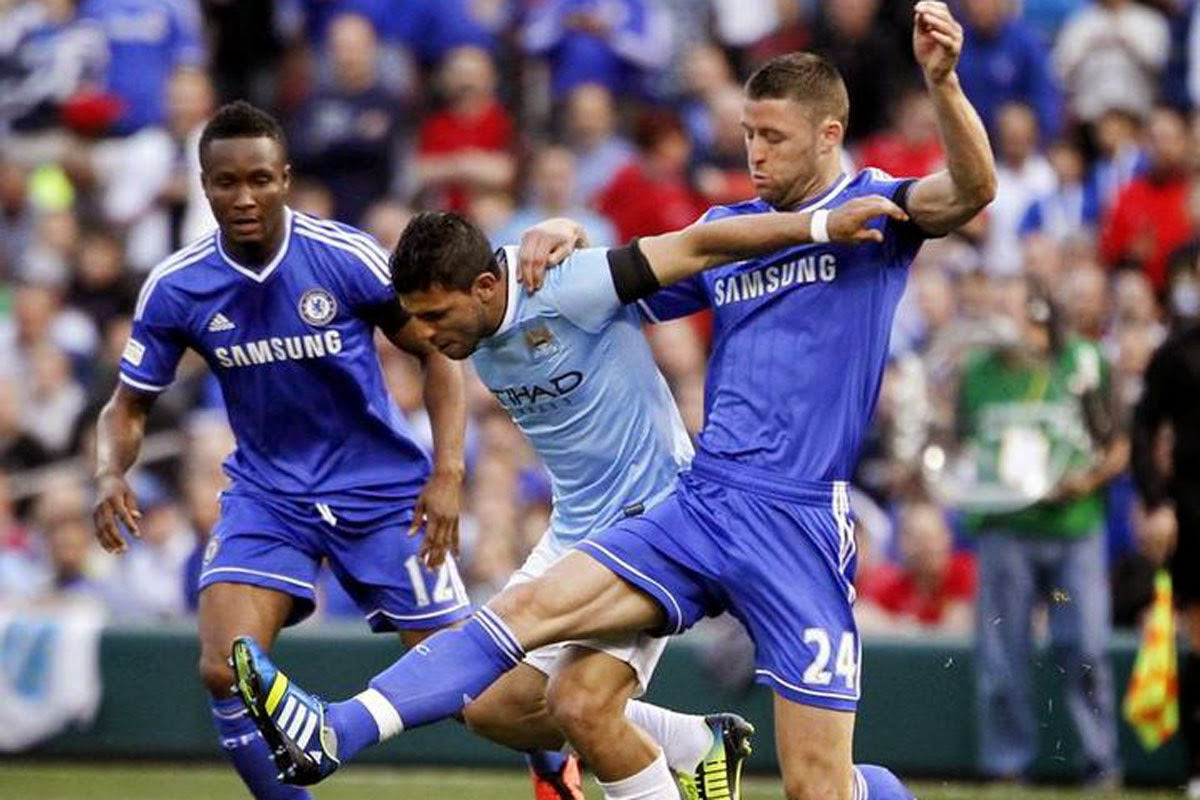 Four rivalries are on the menu for this weekend and one very intriguing match fro the English Premier League. With some very interesting action coming up from Poland, France, Holland, England and Italy, this weekend should be great unless you hate fantastic football.

Although this is not a derby or a huge rivalry, these two clubs don't particularly like one another and have been among the most succesful in France in the past two decades. Although undefeated, Paris Saint-Germain has drawn three times in their first five matches of the year. Lyon on the other hand is looking to rebound from a slow start to the year in which they have managed just 6 points from the available 15. 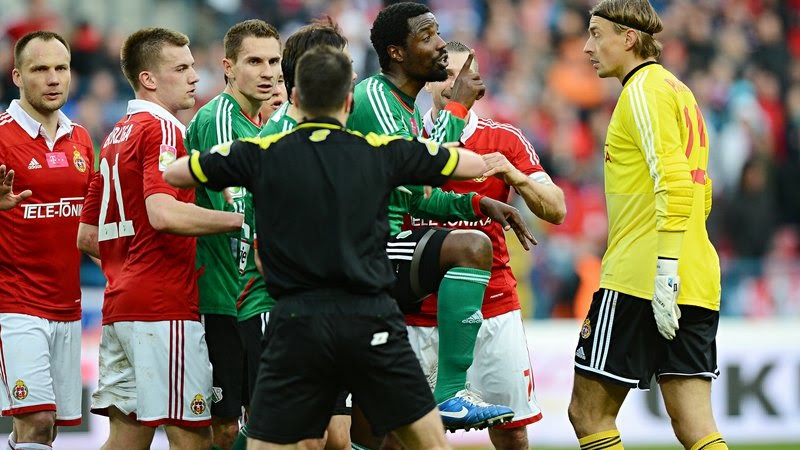 The greatest rivalry in Polish football, and one of the fiercest in all of Europe, this match should be all fireworks as the league leaders meet this weekend in "Poland's Derby". 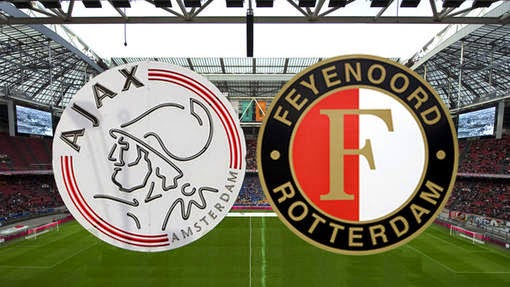 Another huge European rivalry on this weekend comes from the Netherlands in the form of the "De Klassieker". The meetings between Feyenoord and Ajax is always one of the most heated on the continent regardless of either squad's place in the domestic standings. 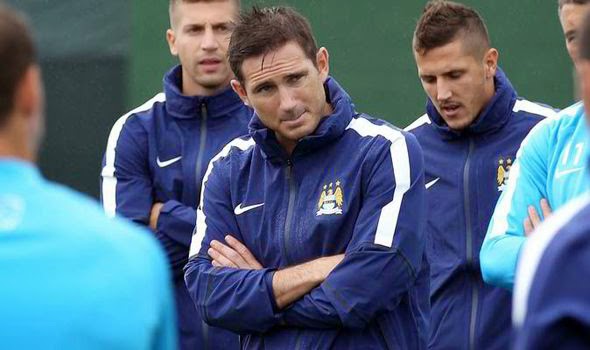 Two of the favorites to win the English Premier League this season will meet this Sunday at the City of Manchester stadium when the hosts City take on first place and still perfect record holders so far this year Chelsea FC. That plus the fact that Frank Lampard will face Chelsea for the first time since putting on the City uniform should make this affair quite entertaining. 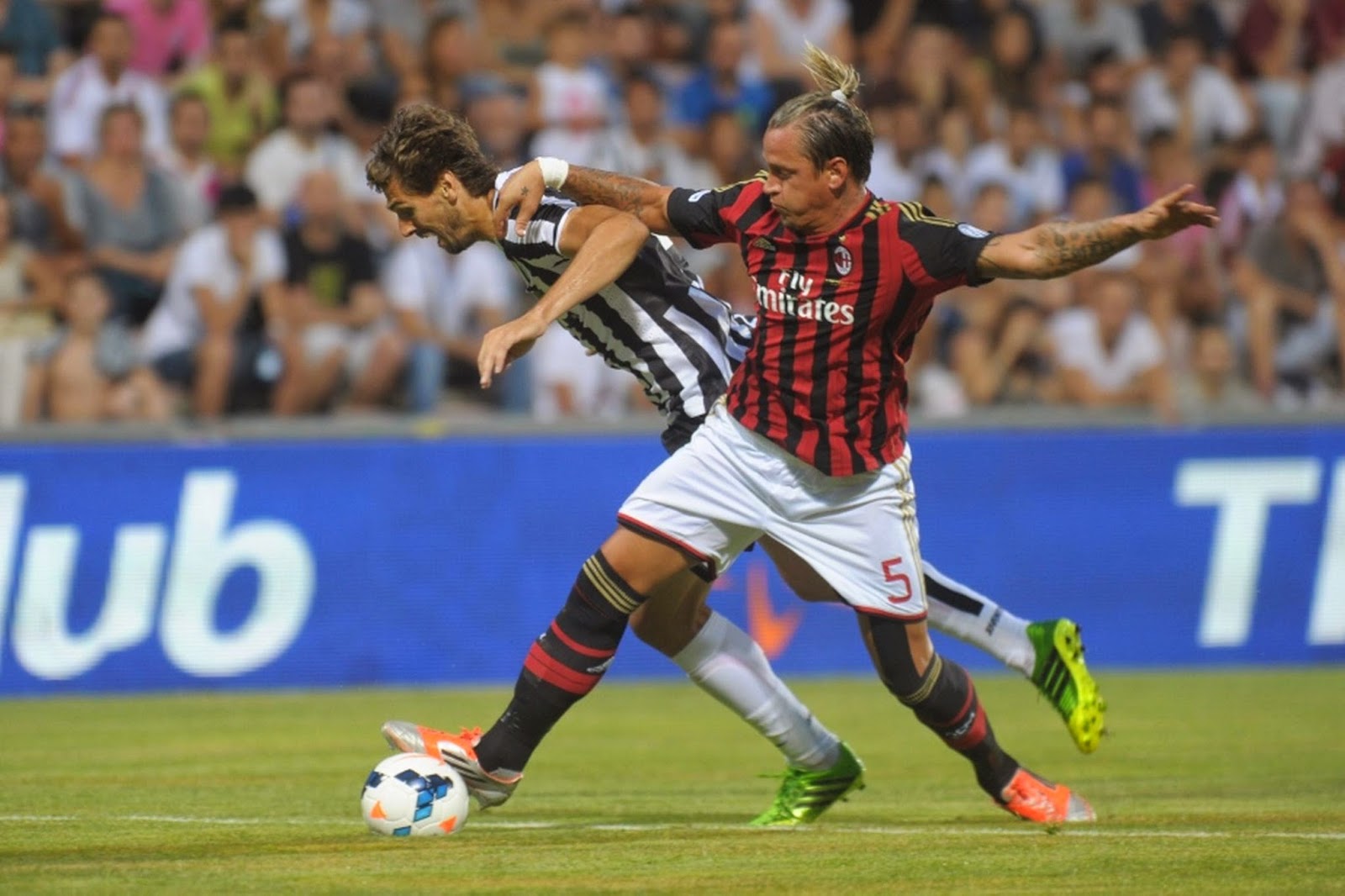 After two match-days in Italy there are three clubs that have won both matches and two of them are the clubs in this meeting. Juventus and AC Milan are both extremely successful in the history of Italian football and clashes between the two are always entertaining. That and the fact that both will be looking to defend their perfect start for the year should make this one of (if not the) most interesting fixtures on this weekend's roster.
SHARE SHARE SHARE