Zidane Could Be Given a Six Month Suspension 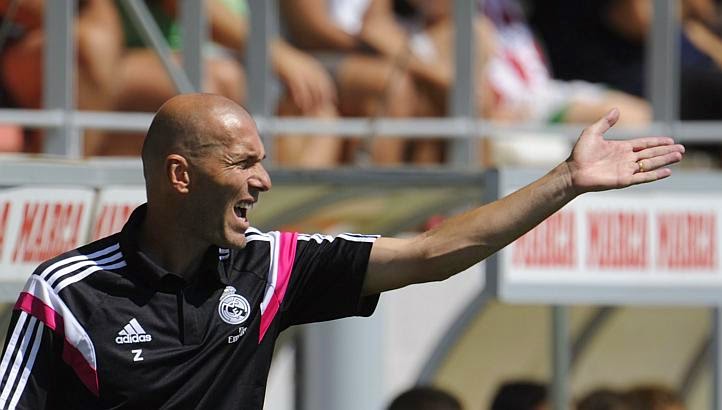 Zidane is currently the head coach of Real Madrid B, but he doesn’t have the coaching license necessary for him to be able to hold that position.

The revelation came this week when an anonymous complaint was filed with the Spanish federation regarding his credentials or lack off and the position he is currently occupying of head coach of Real Madrid B.

Coaching the team without a coaching license could result in a suspension from four to twenty games or four to six month. The Spanish federation is investigating the complaint by looking at video of the games, photos and any other documents filed by Real Madrid as it regards the role of Zidane on the team.

Zidane and Real Madrid haven’t talked about the allegations or the investigation but it is possible that another coach is officially listed as the head coach of Real Madrid B while Zidane is in fact the one managing the team. This same situation happened with Sporting CP when then coach Paulo Bento took over the team. His assistant coach was for all proposes the official head coach, until Paulo Bento received his coaching license.

This situation is not uncommon and this method of working around the rules and laws is also very common, but until the Spanish federation issues a statement on this issue it is safe to say that we won’t be seeing Zidane on the sidelines of any Real Madrid B games, at least not in a head coach capacity. 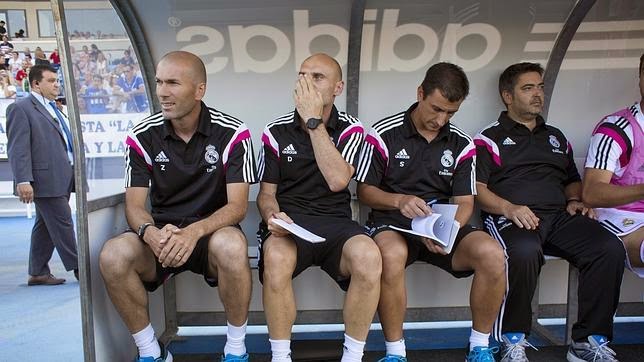