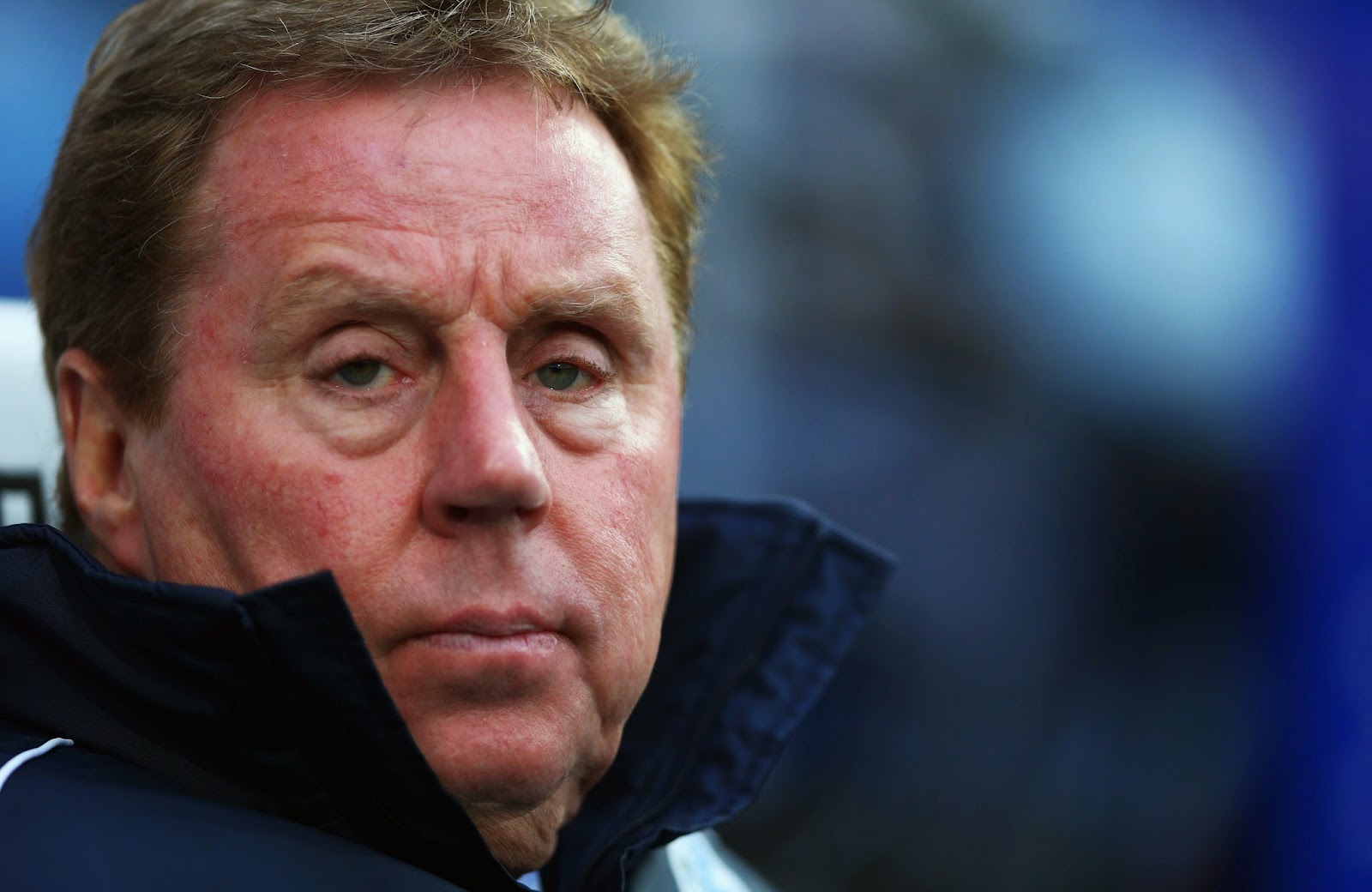 Besides the obvious example of North America's MLS, the concept of spending or salary caps are foreign concepts in the world of football.

Scarred by the example of the North American Soccer League (NASL) which ceased operations in 1984 on the back of teams spending money on the players they couldn't afford and not being able to secure a solid TV deal, the MLS wisely put a tight salary cap in place to help ensure the young leagues survival. 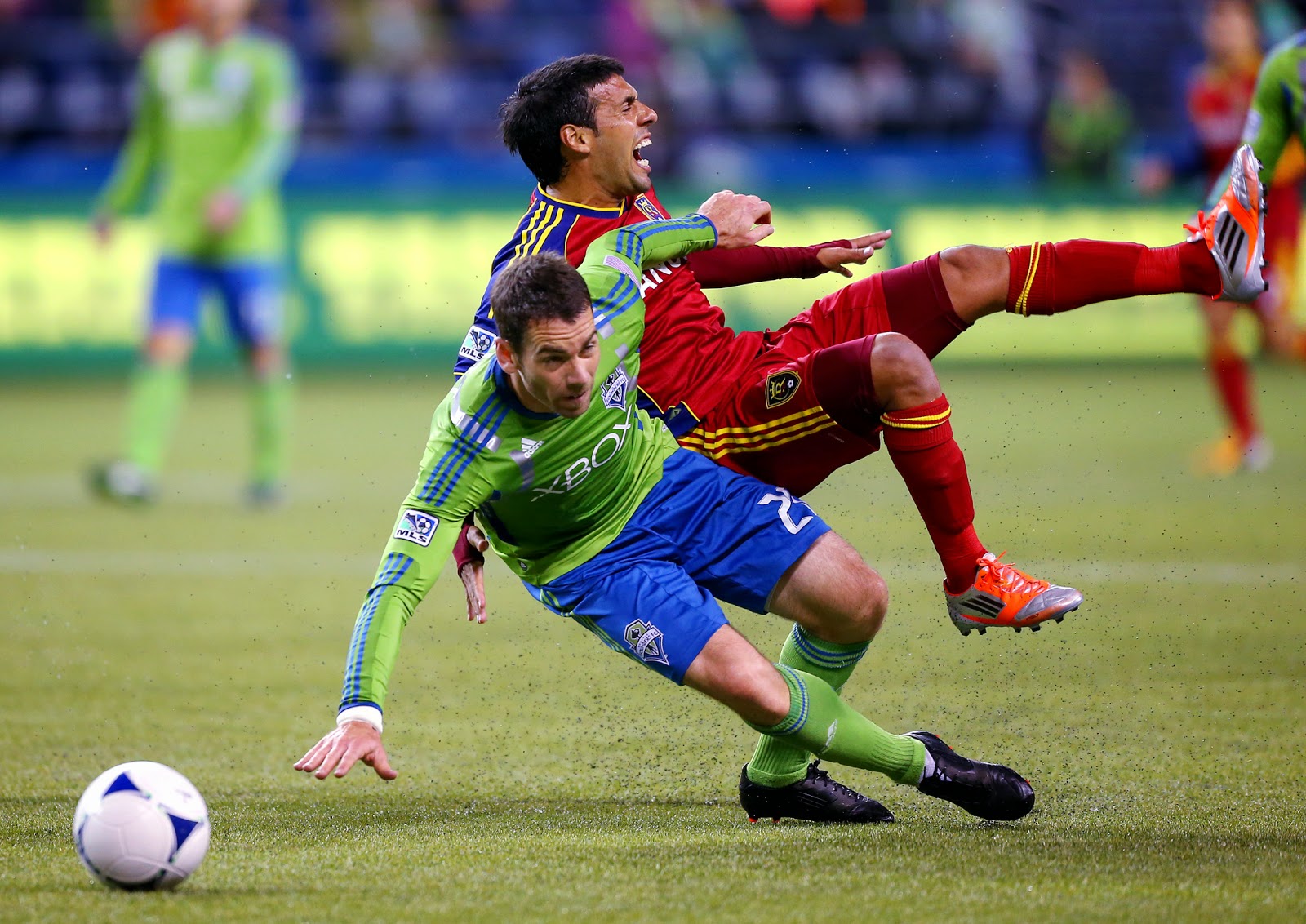 This unique structure does not exist in the domestic leagues across Europe though, and wild spending has taken some clubs to the wall.

QPR manager Harry Redknapp, who had no problem splashing the cash at previous clubs Tottenham Hotspurs and even Portsmouth, said this week to reporters:

"To make it fair, we should be able to spend as much as Manchester United," Redknapp griped. "What is fair play? One team can spend €200 million, another team can spend €10 million?

"Fair play would be everyone having the maximum of €40 million to spend on their team and then have to bring in some players from the youth team. Seven teams are on another planet to the rest. You don't have to be a genius to pick the top seven teams — it will be almost certainly be the same seven as last year."

After a summer in which Manchester United have attempted to rebuild their side under Louis van Gaal, bringing in Ander Herrera, Angel di Maria, Radamel Falcao, Daley Blind, Luke Shaw and Marcos Rojo, the club has spent a staggering 190 million euros. 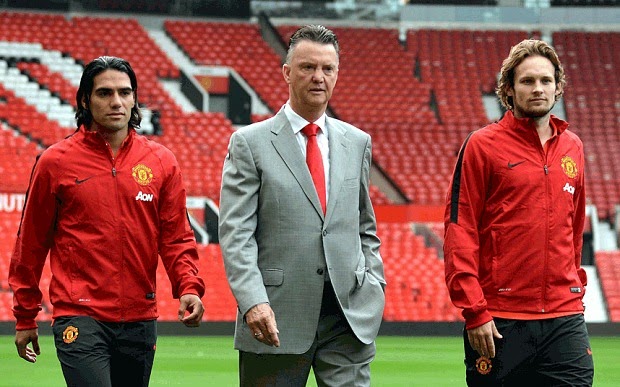 But with Manchester United's unstoppable revenue streams, with fans all over the globe, they are comfortably able to spend this money and not run afoul of UEFA's Financial Fair Play.

The Financial Fair Play (FFP) regulations were put in place in 2011-2012 to essentially stop clubs from spending more than they earn in the pursuit of glory and then falling into financial ruin if this glory didn't either arrive or bring enough money back into the club.

A UEFA review of 655 European clubs in 2009 found that half of these clubs made a loss in the previous calendar year and that at least 20% of these clubs could be in financial peril.

In the past decade clubs like Fiorentina, Leeds United and Redknapp's former club Portsmouth became classic examples of sides that have spent beyond their means and then spiralled into the abyss to the point of almost going out of existence. In light of this, the logic behind FFP is sound. 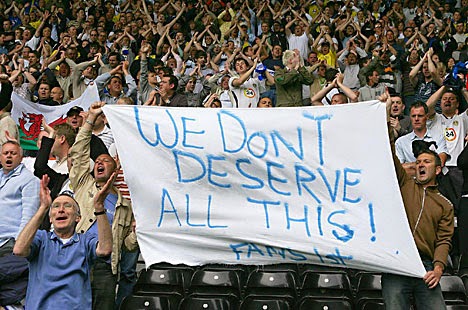 If a club breaches the FFP rules, penalties could include fines, prize money for success in league or cup competitions being withheld, and transfer bans.

QPR themselves could be facing possible UEFA FFP sanctions after ending up with losses of over €80 million during the 2012-13 season, as they spent heavily in a vain attempt to stay in the Premier League.

Although the club was prompted back to the top flight at the first attempt, they may still be facing fines for spending beyond their income over the past few seasons and the threat of being kicked out of the League Cup, or worse, as early as next season if they don't address this problem.

It would appear that Mr. Redknapp would be better advise to sort out his own house before shouting over the wall at Manchester United.
SHARE SHARE SHARE