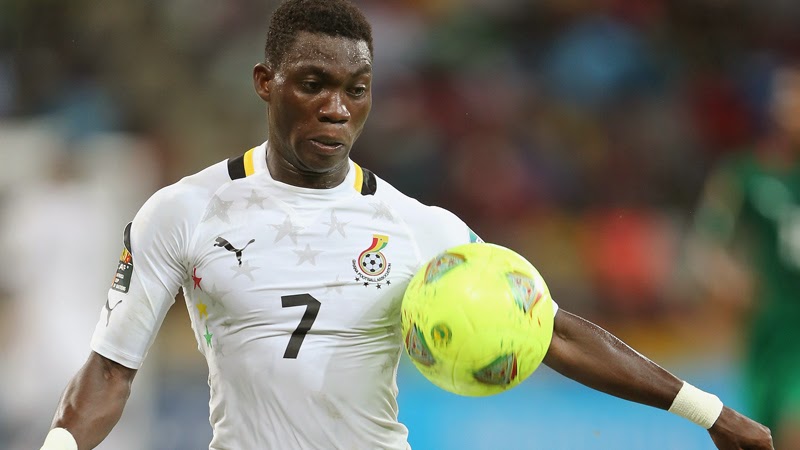 Ghanaian footballer Christian Atsu is an up and coming player not only in his country but also for his current club Everton. After representing Ghana at the 2014 World Cup, Atsu is looking at building on that and establish himself as a name in the Premier League.

He moved to Everton this season on loan from Chelsea, and is looking at getting playing time to be able to continue to grow and mature as a footballer. For some he might be a bit of an unknown, but here are five facts that will help you get to know him a bit better.

After his first international match with Ghana, he was nicknamed the “Ghanaian Messi”. After he scored in his first ever international match with Ghana, fans and media were quick to compare him to the Argentinian superstar. He was quick to defuse the situation claiming that he can’t even do 1% of what Messi does. He asked everyone to not compare him with anybody but rather judge him by what he does on the field.

Atsu has ten siblings. He was born in Ada Foah, Ghana, and has six brothers and four sisters. One of his siblings is a twin sister. From a young age he had to work to help his parents support the large family.

Growing up his football legend was Abedi Pele. He idolized Abedi Pele growing up and during the 2014 World Cup in Brazil he had a chance to play with one of Abedi’s sons, Jordan.

For his parents school was more important than football. Atsu was spotted at the age of ten while playing football for his school by a Feyenoord scout. His mother made him complete his schooling even when he was already excelling at the Dutch club’s academy. She had always been vocal about how important an education is and never let football get in the way of seeing her son complete his.

Porto loaned him out to Rio Ave of the Portuguese League in 2011. In 27 appearances he scored 6 goals and at the end of the season he was named Rio Ave’s Player of The Season. A great accomplishment that helped him land a spot in the Ghanaian national team. 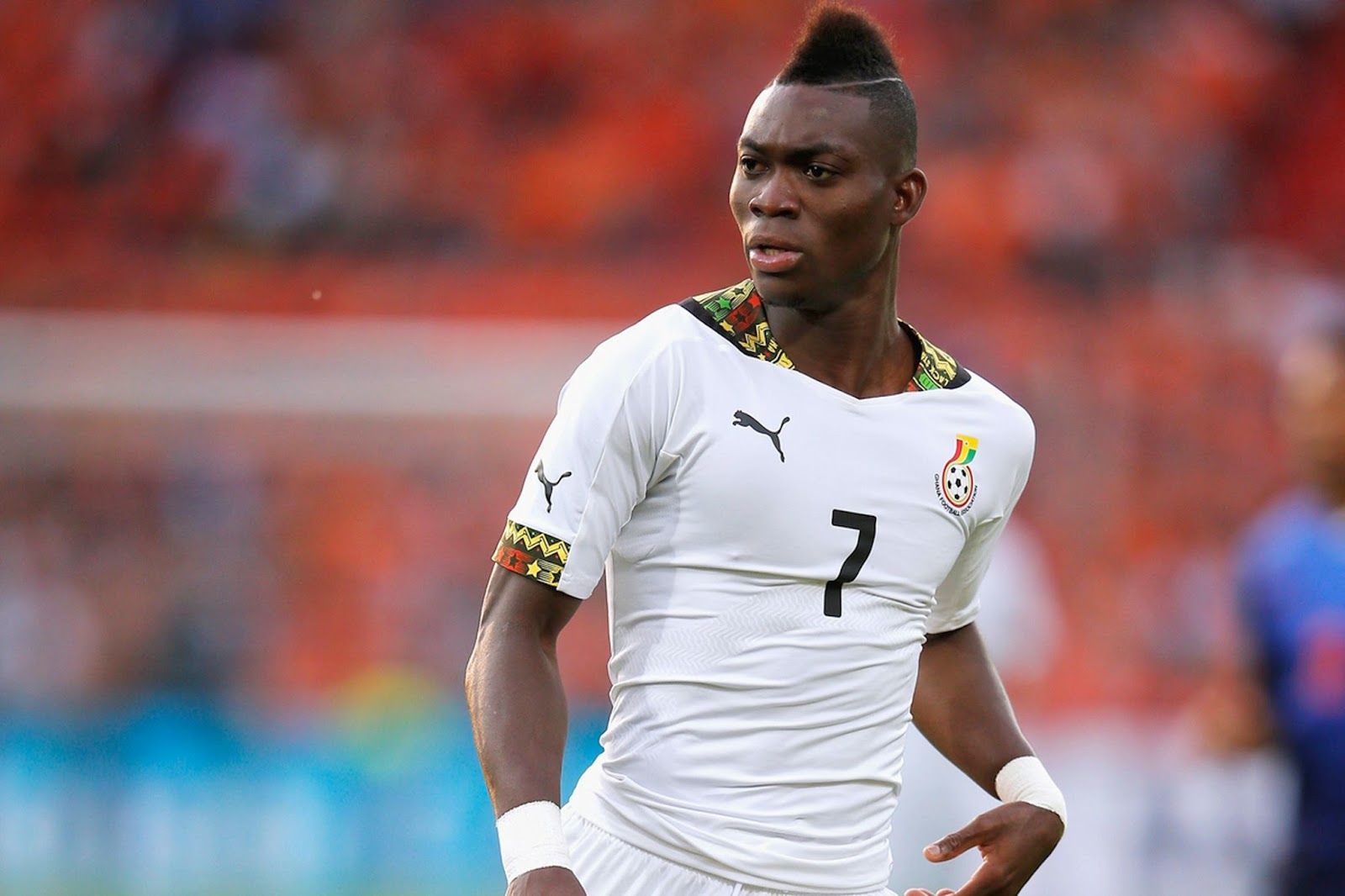