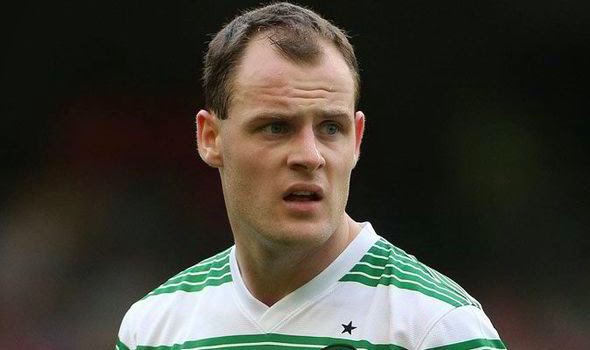 Social media has opened the door for fans to be able to get their messages across to the players in a way that was never allowed before. This could be a positive in some cases but it can also be a negative in many others.

This is the case with Celtic player Anthony Stokes. The 27 year old Alan Baillie, took to Twitter to insult and threaten the Celtic player in an act that is becoming more usual with irate fans. The main difference here is that Stokes didn’t brush it off as just another nut job trying to get under his skin, and he pressed charges against Alan Baillie.

If he is convicted, Alan Baillie could be given jail time for his behavior, which he admitted to the police department of Falkirk. The threats were made on August 7th 2013, but only now the case is being presented in court. Alan Baillie is being charged with intention to cause fear and alarm, with no regard for the victim.

His defense lawyer suggested that this was a football discussion that went too far. No kidding, it went too far. I am not sure I would even consider it a discussion, more so someone just going on a rant and losing his mind in 140 characters or less. I still believe that 140 characters are too many for some people, and Twitter as well as other social media outlets have given voice to people that otherwise would have no real outlet to express their idiotic views.

As a 27 year old, Alan, should have known better than to take to Twitter and make threats to a someone, but I guess if convicted he will have plenty of time in jail to reflect on his un-reflected actions. 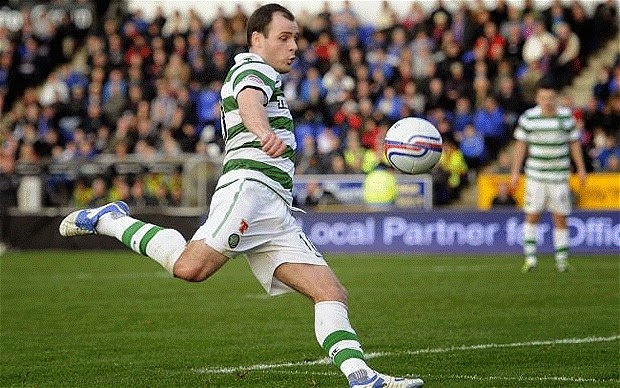