While the Cascadia Cup is an intriguing three-way rivalry between football clubs in Portland, Seattle and Canadian side Vancouver, the specific "derby" between the first two is perhaps the most bitter of all football club clashes in the United States.

Portland versus Seattle is a rivalry that predates the Major League Soccer era and has been contested in various leagues, starting with the North American Soccer League (NASL) when the two met for the first time in May of 1975. 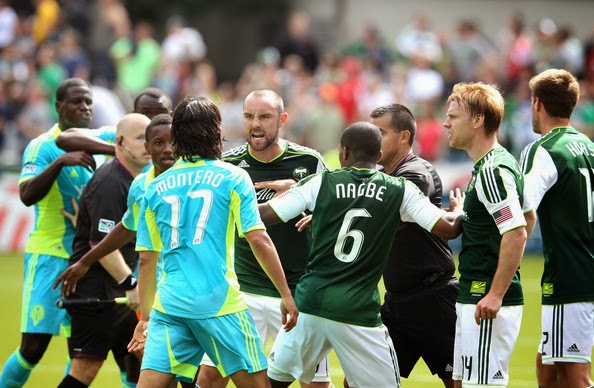 The Portland Timbers are represented by the Timbers Army supporters group, established in 2001, while the Sounders' predominant fan base is known as the Emerald City Supporters who are around as an organized group since 2005. While violence is rarely on display between the two passionate supporter groups, an incident in which a Portland fan was abused by a number of Seattle fans who were said not to be a part of the Emerald City Supporters, took place in 2010.

Meetings between the two clubs are always passionate both in the stands and on the pitch, with the players' knowledge of the rivalry always on display as goal celebration and match pace always at a higher level than in other fixtures.

Since 1975 the two have met eighty-eight times to date, with Seattle enjoying the majority of victories with forty-six to Portland's thirty-two. The Sounders also hold the record for largest win between the two clubs after a 6-1 victory over their rivals in 1985. 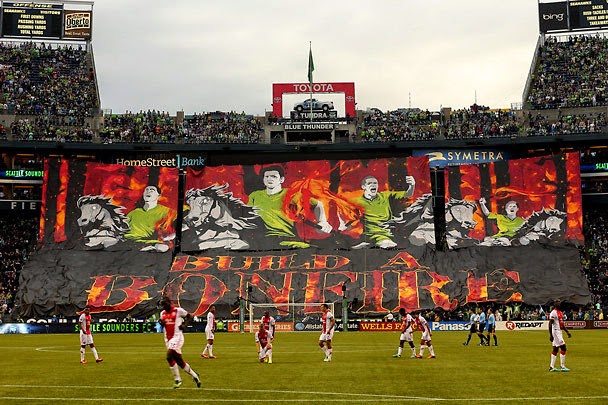 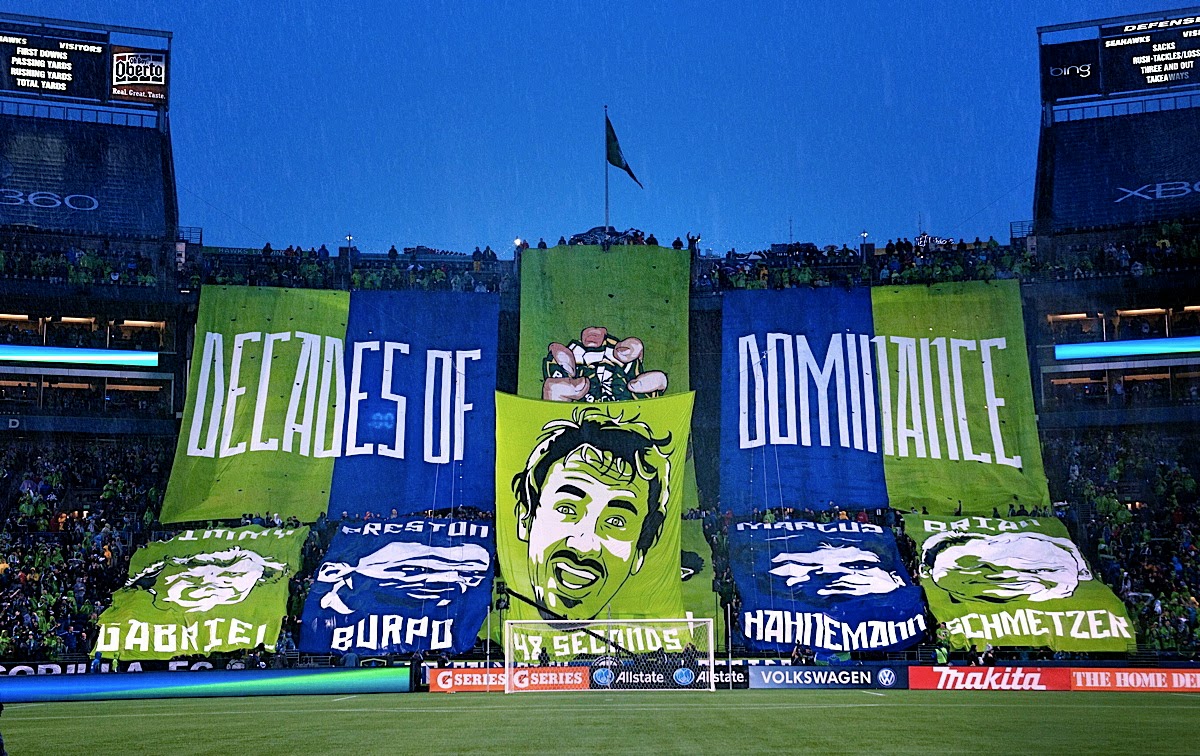