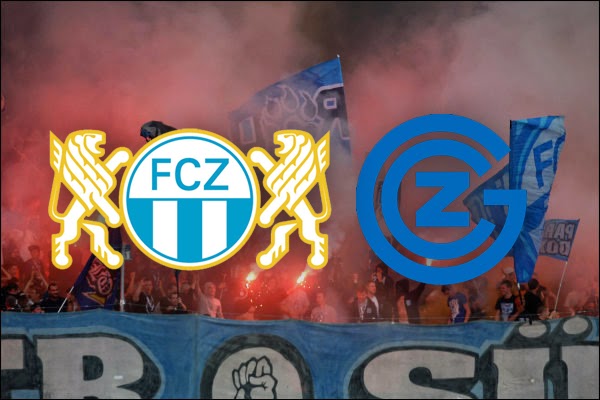 The only rivalry between two clubs from the same city in Switzerland, the Zurich Derby is one of the oldest rivalries in the whole world.

Grasshopper Club Zurich was established in the largest Swiss city in 1886, with FC Zurich opening their doors ten years later.

The rivalry began on the back of the idea that FC Zurich was the club of the "people", or the working blue-collar class, while Grasshoppers were the club of the upper classes. Although the distinction no longer plays the same role as it did in the past, the rivalry between the two clubs remains strong. 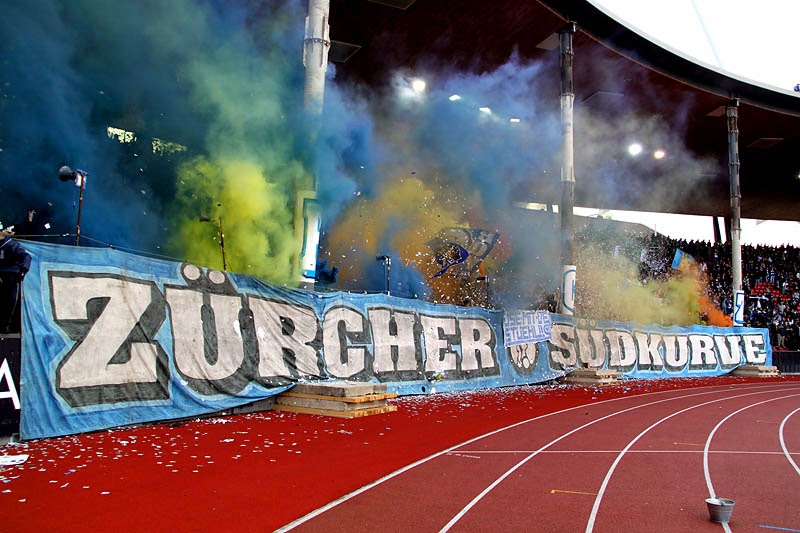