Liverpool vs Ludogorets a Colorblind Nightmare 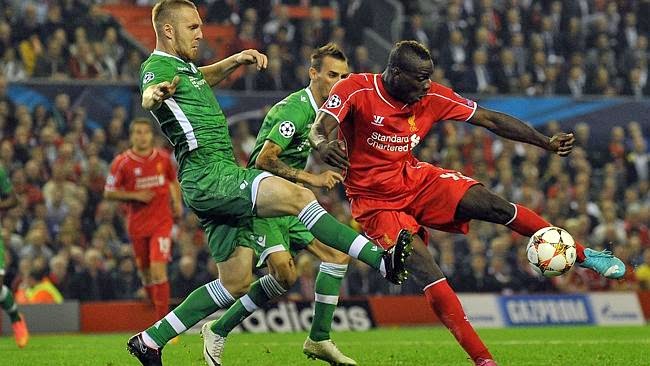 When many Liverpool and Ludogorets fans sat down to watch their teams opening match in this year’s Champions League they didn’t know what they were in for. While most watched a thrilling match with Liverpool snagging in the victory in the last minutes which made for an incredible finish to the match, others were left scratching their heads and trying to make sense of what just had happened.

Liverpool played in red while Ludogorets played in green and for people that are red/green colorblind all they could see was floating heads on the TV screen. This made impossible for them to know who was who during the match.

Many of the fans used Twitter as a way to voice their displeasure and the frustration what was happening to them.

The return leg is in November and knowing the issue that green and red kits could cause during the game, fans are hoping that clubs and UEFA will find a solution that prevents this from happening again.
SHARE SHARE SHARE