Professional football in America has been on and off for varying periods of time with the original NASL league and now the MLS running for nearly two decades. But the oldest football tournament in the United States is celebrating a century this year, with the Lamar Hunt US Open Cup being contested since 1914.

The story for this year's final was written in the stars so to speak. The Philadelphia Union had never raised the US Open Cup title in their short history, but when they qualified to the final against the Seattle Sounders, they were looking to pay a tribute to another team from Pennsylvania that share the title of most successful US Open Cup club, the Bethlehem Steel. Bethlehem was dissolved in 1930, but its history for soccer in the United States and the state of Pennsylvania is so important, that the Union chose to wear their alternate kits, the same ones that commemorate the Steel team that have won five US Open Cup titles in their 23 year history. 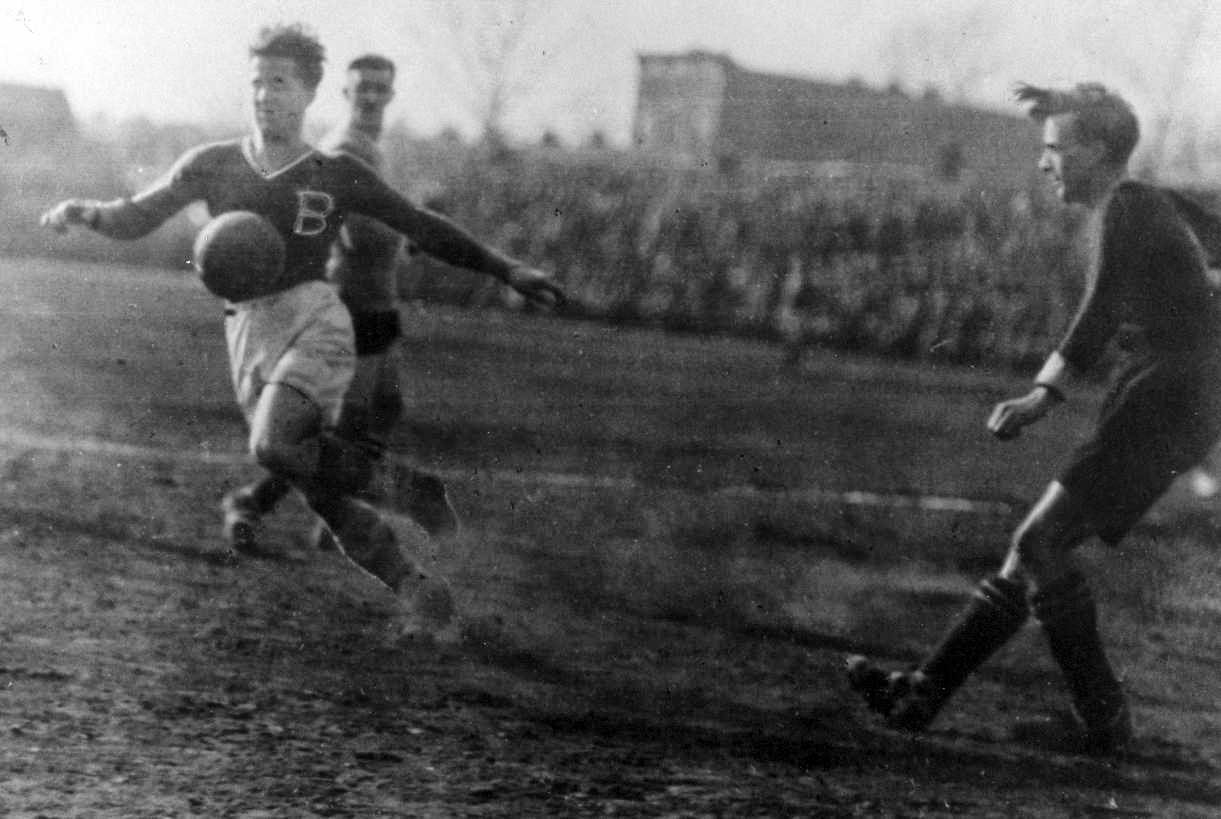 The Sounders on the other hand have won the title three times and were looking to spoil the party in PPL Park.

It all started well for the Union as American international midfielder Maurice Edu slotted the ball home to give Philadelphia a 1-0 lead. But the Sounders, who currently sit 17 points ahead of the Union in the MLS league table, were going to show why they are looking like the best team in American football at the moment.

Seattle's forward Chad Barrett would tie the game up at 1-1 just minutes after the restart and after neither team was unable to find the back of the net the match was going into extra-time. 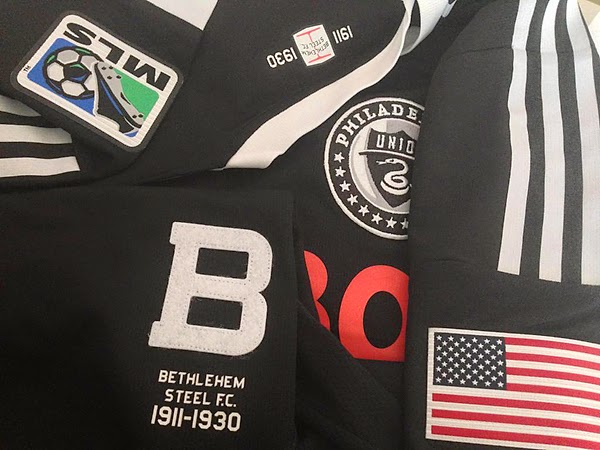 In the additional 30 minutes the Sounders showed their class. American hero Clint Dempsey was appropriatly on target in the 101st minute, a goal that would prove enough for the win even though Seattle's Nigerian striker Obafemi Martins would score once more for the "Rave Green" with about 10 minutes left in the extra frame.

Perhaps for the state of Pennsylvania the 100th anniversary of the US Open Cup did not go as planned, but for Seattle it meant a 4th title in the oldest football competition in the United States. A record that now puts them just one shy of the Bethlehem Steel FC and Maccabi Los Angeles who have five a piece.