Cheer For Another Side From My Country in Europe? Don't Be Ridiculous 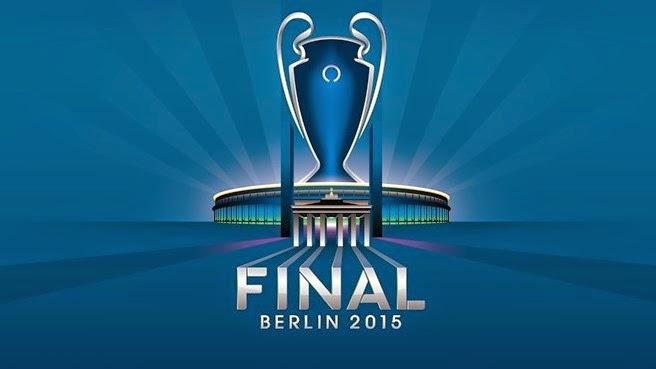 As a supporter of Manchester United I am on the outside looking in this year in terms of European competition.

The first proper match day of the Champions League, and I'm referring to the start of the group stage not the pre-qualifying bollocks, often fills me with excitement. I'll get to see my beloved Red Devils take on European heavyweights like Juventus, Bayern Munich or APOEL Nicosia.

Well perhaps that last one is a stretch, but in fairness to the club from Cyprus they're actually in the tournament this year, while United are still recovering from one of their worst seasons in twenty five years. Thanks again for that Mr. Moyes. 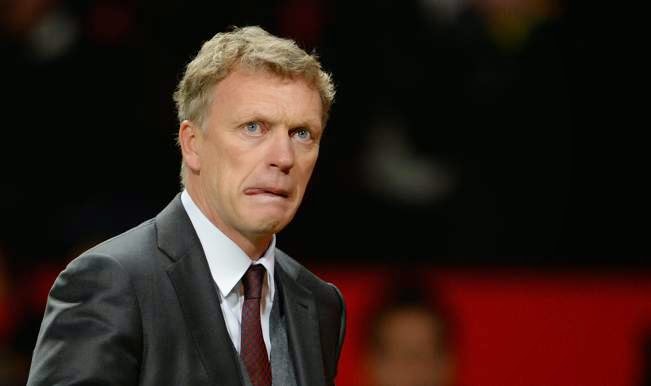 Sure we've signed some top drawer players in the summer, and had an impressive win over QPR this Sunday, so I'm sure we're on the right track, but for once we're on the outside looking in.

So with United out of the competition, and not even in the Champions League's ugly kid brother the Europa League this year, I had the unique position of being a complete neutral today.

Some pundits in the British media, and even some fans, have taken up the opinion in recent years that we should support other clubs from our own country in Europe. This is a completely foreign concept to me, if you'll excuse the pun.

If you start mentioning UEFA coefficients to me I'm either going to laugh at you, or glaze over. Clubs I hate all season do not suddenly become attractive to me because they're in Europe.

I think some Italian archaeologist in Alien vs. Predator said it best,  "The enemy of my enemy is my friend."

Before the group stage draw I had no idea who or what Ludogorets was, but as they were drawn against Liverpool, they had my support. The fact that the plucky Bulgarians were not only holding Liverpool at Anfield, but also looked quite threatening, their keeper was none other than Canadian Milan Borjan.

This had me in the midst of writing impromptu songs celebrating a result that was looking ever more likely. I was gearing my iPhone trigger finger to unleash a torrent of social media abuse to all my Liverpool supporting friends that shit all over United last season. 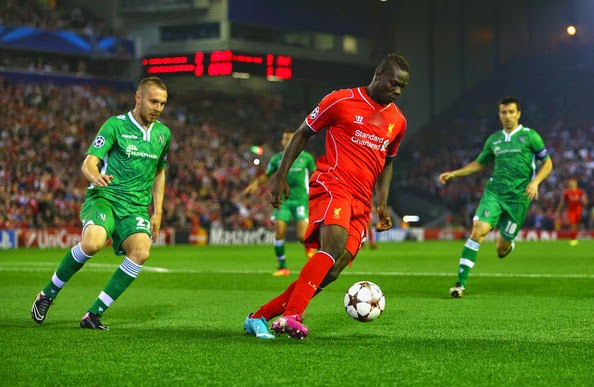 Unfortunately, Liverpool's latest loose cannon project player, Mario Balotelli, put the Merseysiders ahead in the 82nd minute and even though Ludogorets equalized through Abola in the 90th minute, Liverpool did what they always do at Anfield and got a penalty at the death that was converted by Saint Steven Slippery of Gerrard.

Although, in fairness it did look like a nailed on penalty, but let's not split hairs.

The match involving an English team tonight was Arsenal, and I have to admit that I thought the pub was going to need a mop and bucket to clean up the piss I almost leaked out under my barstool.

The high defensive line that Wenger was playing was about as well conceived as "those" Colombian cycling outfits. You know, the ones where it looks like they're naked from the midriff to the hips and you can see their hoohah? 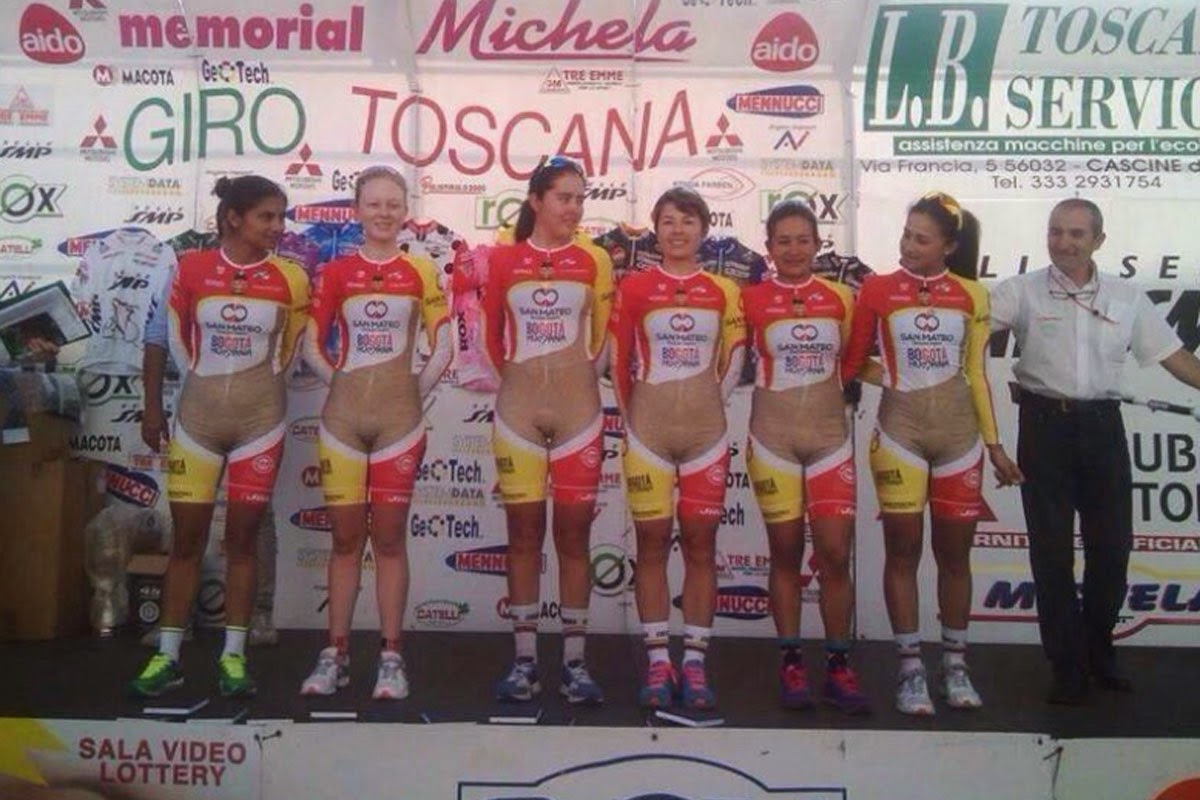 It was an utter disaster for Arsenal as Dortmund ripped them to pieces and should have probably won by more than 2-0. That made Dortmund manager Jürgen Klopp happy and I'm glad. Klopp with his wild stock of blonde hair and greying beard is absolutely insane and I respect that in a man. 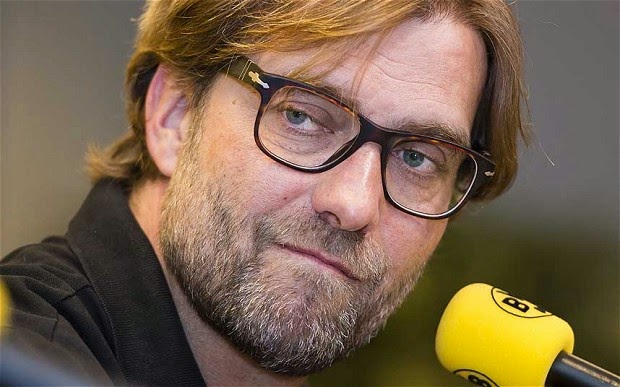 Tomorrow I'll have an eye on Chelsea and Manchester City's results and will be hoping for ill fortune for the two of them. I'm not vindictive, I'm just a football supporter. Fans of these clubs are all giddy when United lose, especially if it's to a minnow, and take just as much delight in our struggles.

So let's throw this cheer for other sides from your country crap out the window. The only time I've done it was for Chelsea in 2012, and that was to spite the weasel-like, sideways passing, dubious levels of energy, Barcelona hipsters in the semi-finals and to get one over on an overly confident Bayern Munich in the final.