Andy Greaves is a London based graphic designer and a huge fan of football. Considering his love for both football and graphic design he created a series of posters representative of 15 players that played in the 2014-14 Champions League.

He decided not to go with the obvious options of Messi and Ronaldo and instead 15 other players that represented some of the big clubs in that year’s competition.You can follow him on Twitter at @andygreavsie 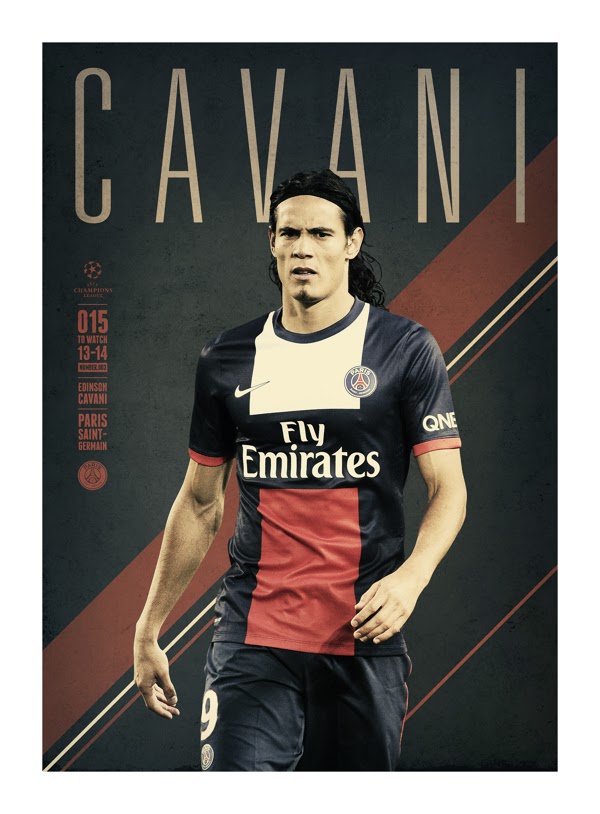 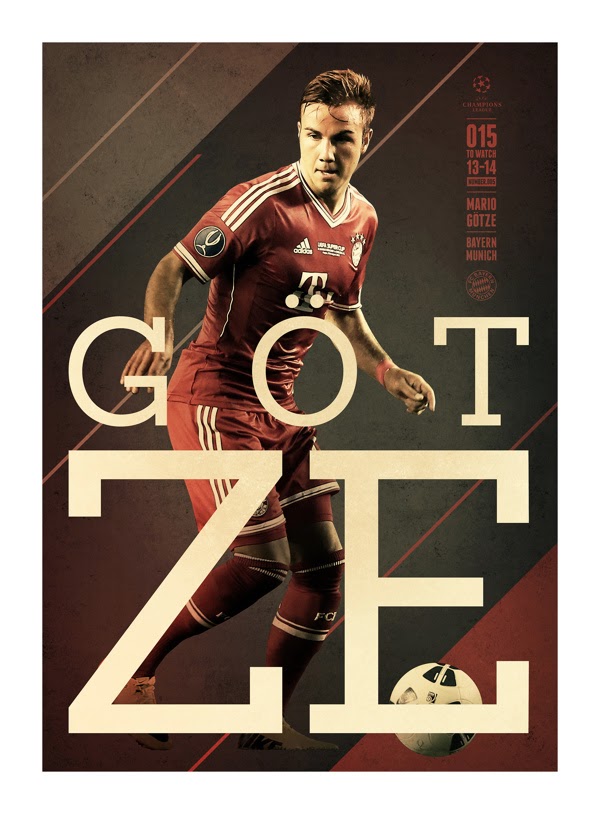 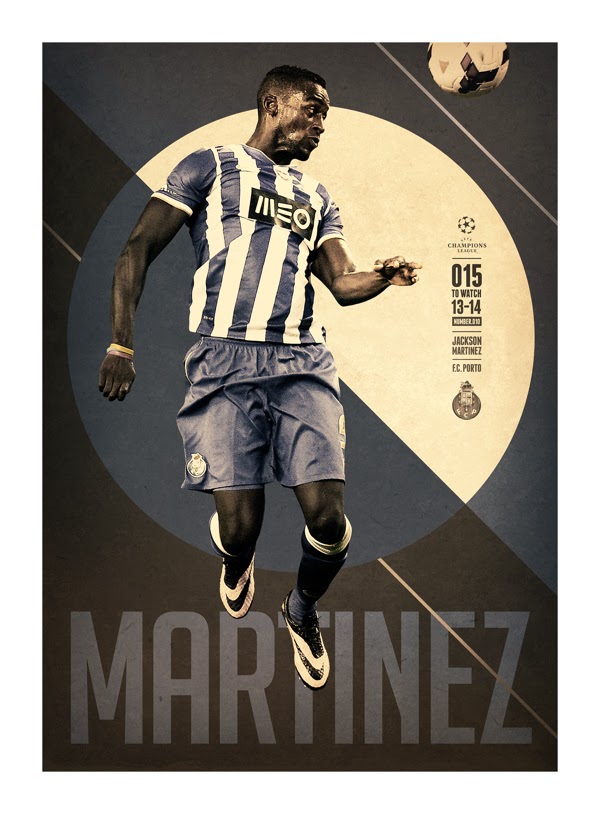 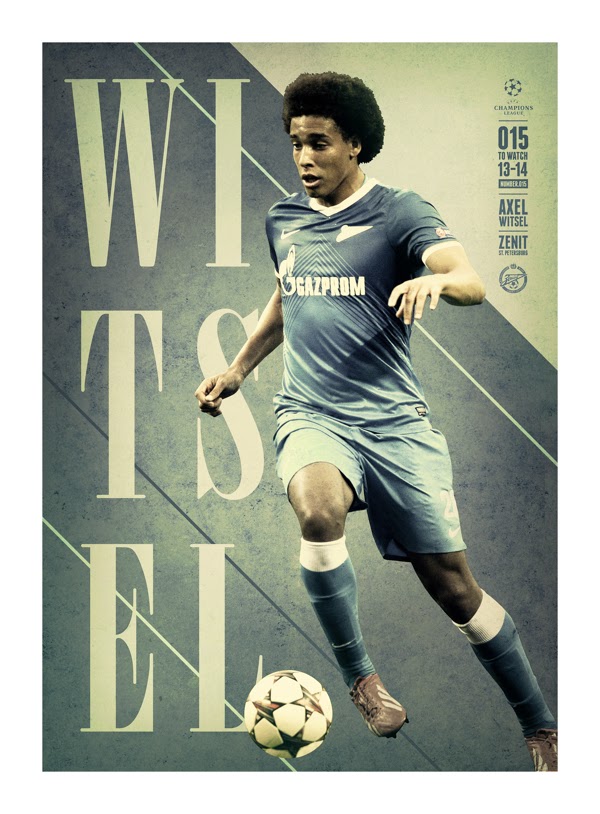 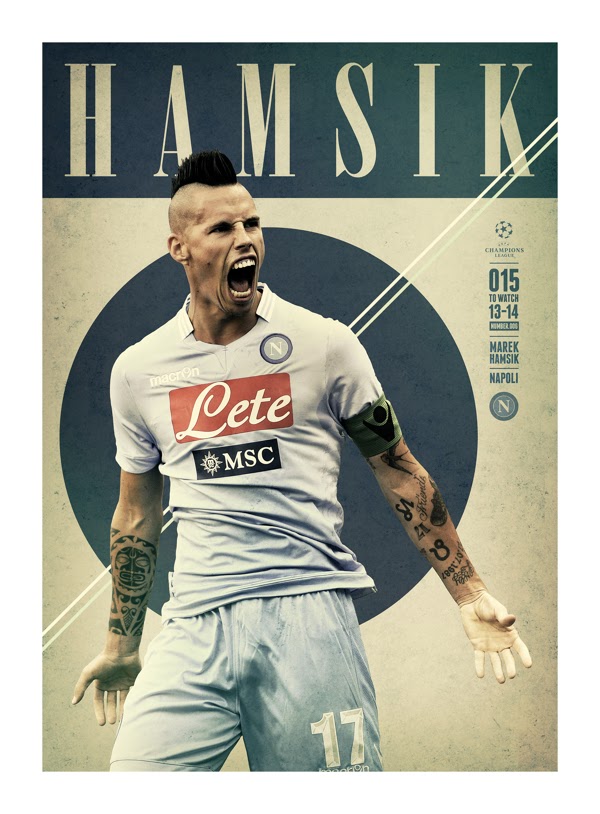 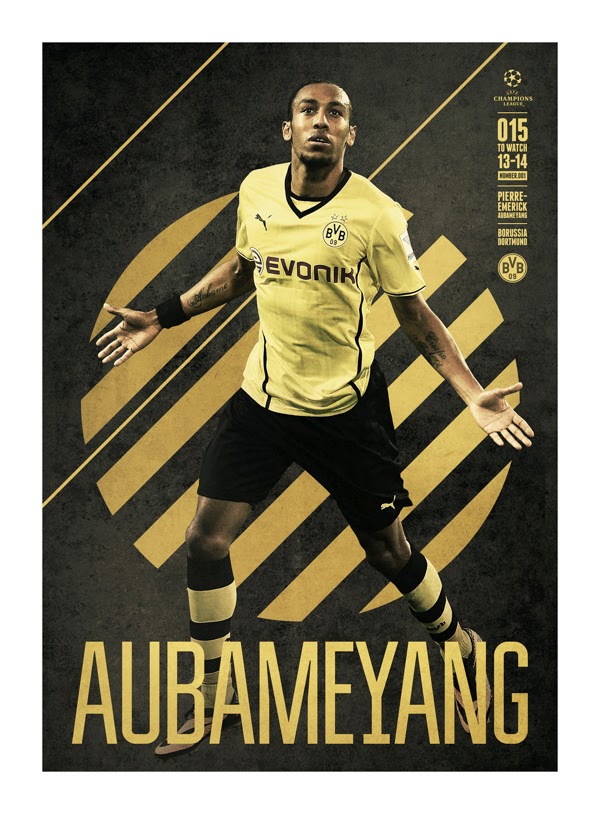 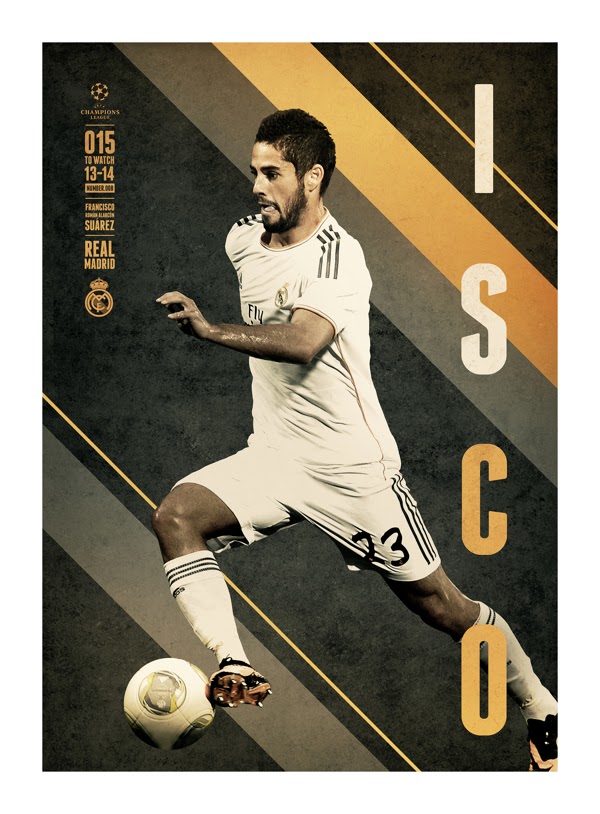 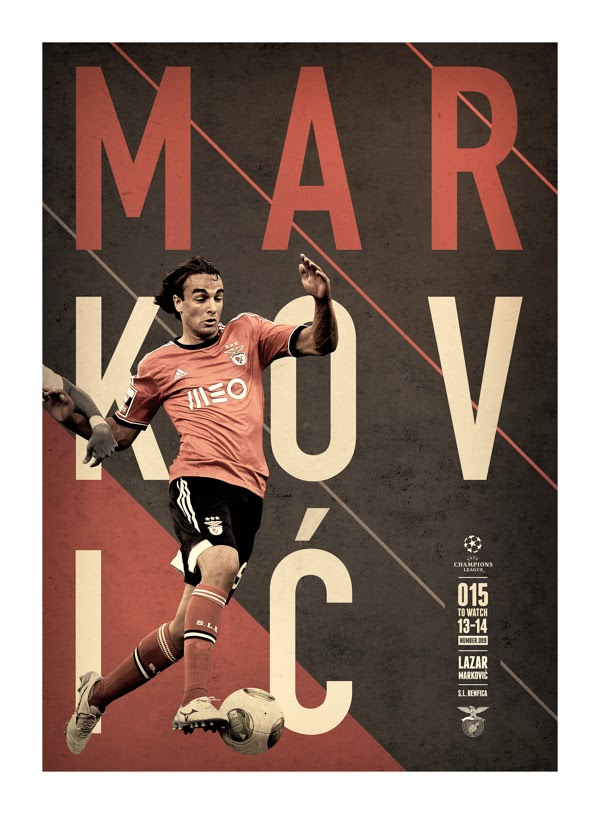 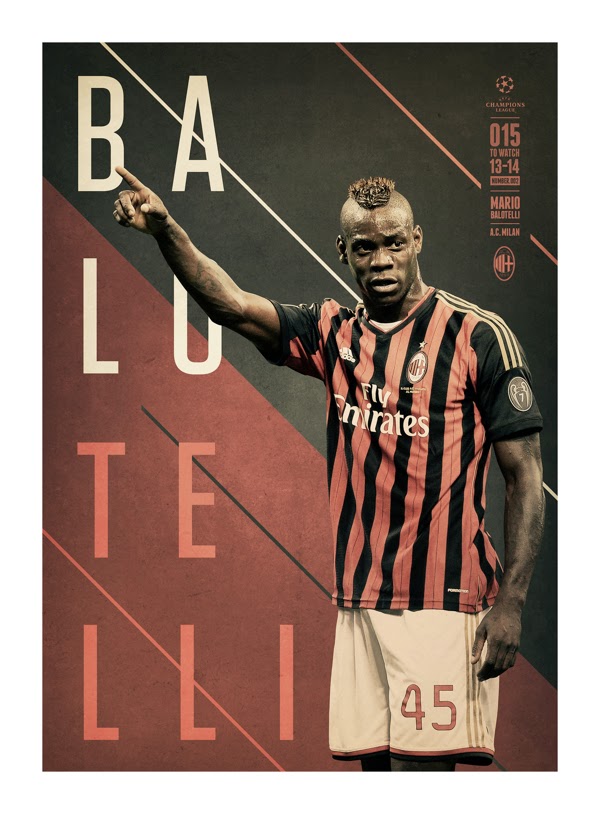 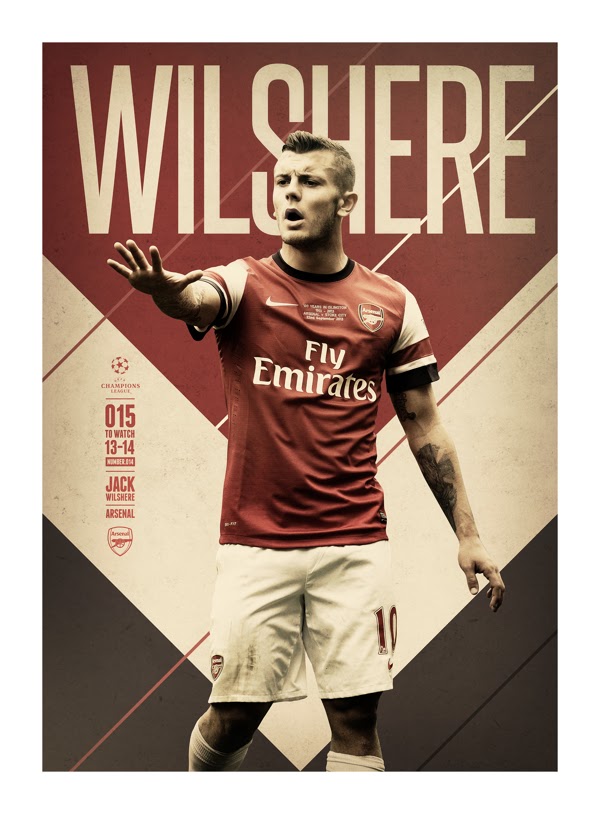 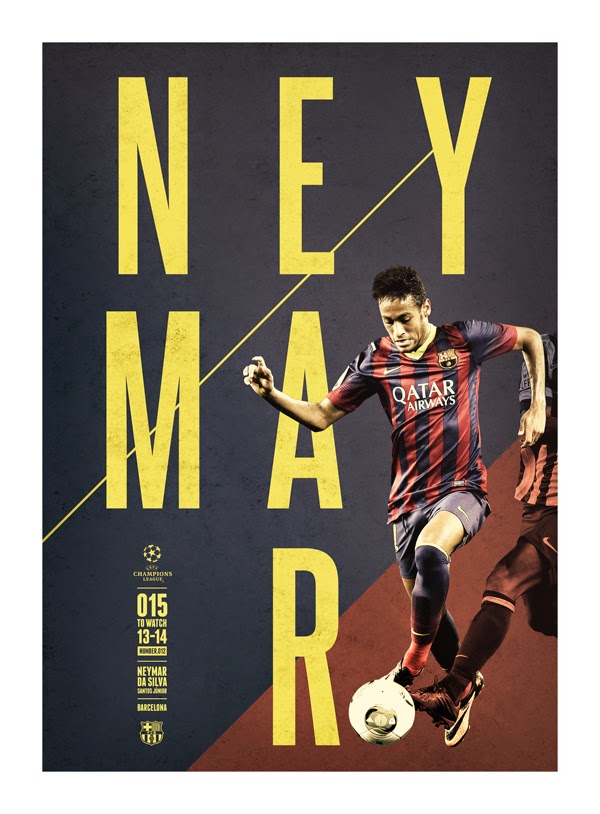 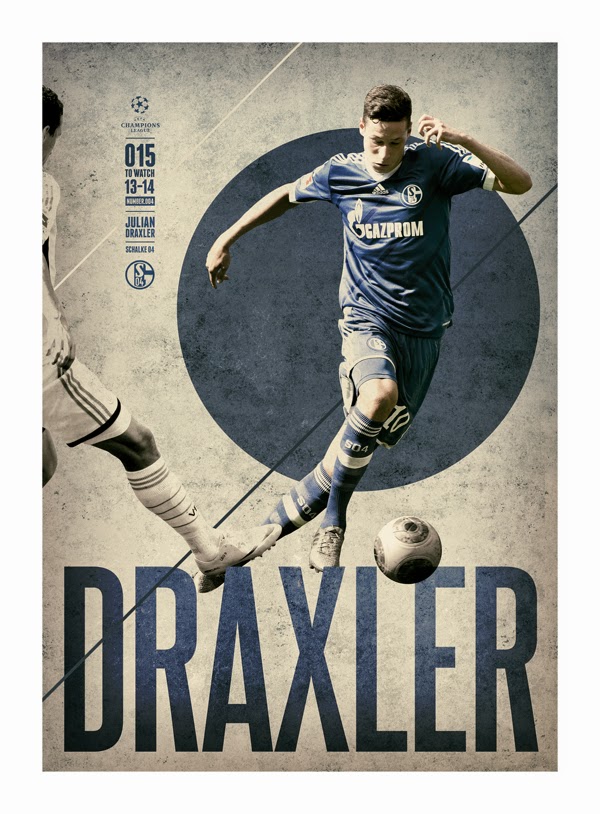 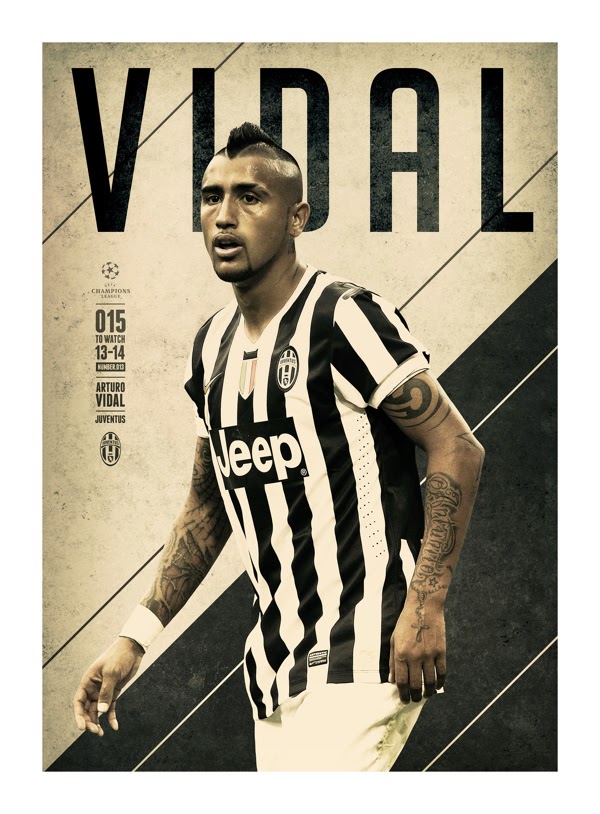