Mid-Week Rants: The Most Overrated Players in the World 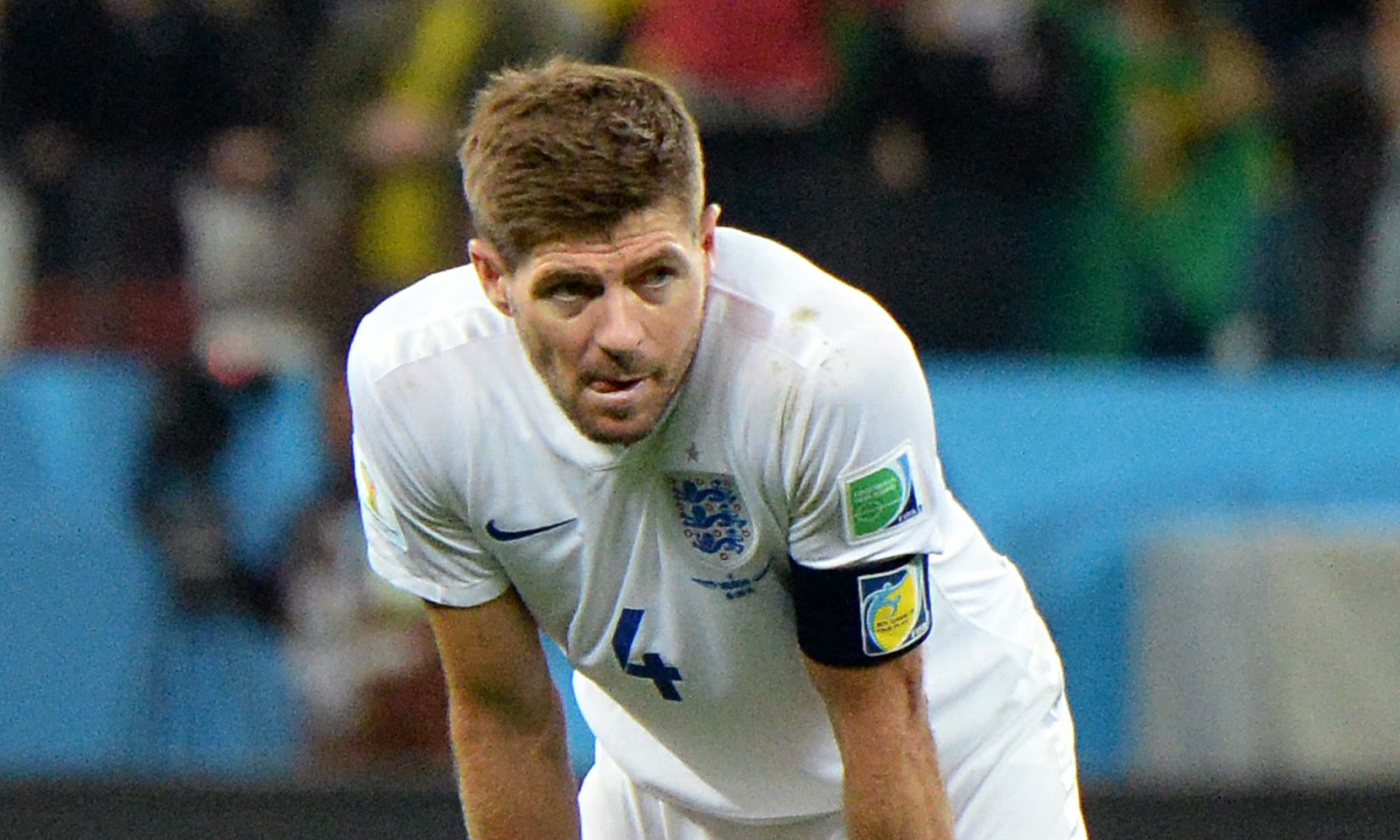 Here's a topic that will invoke a bit of fury, the most overrated players in the world and the fact that your team might contain one or two of them.

So what makes a player overrated?

In this era of media hyperbole the number of players that are deemed to be world class would have us believing that even the most one footed oaf, who would struggle to trap a bag of cement, is the second coming of Pele because he managed to not put a ball into Row Z last Saturday.

The media that mainly focuses on the Premier League, also known unofficially as the Greatest League in the World, is probably more guilty than most when it comes to this and especially in regards to it's elevation of English born players into the sporting stratosphere.

Although the Premier League is the worst at over hyping, or rather overrating players, this is not a phenomenon that is restricted to English football. Throughout the footballing world there are several great examples of decent or even average players that we're wrongly told are world class.

The following are ten examples that are guaranteed to stir up some strong opinions: Manchester City's number one since 2010/2011 plays for the reigning Premier League champions and is the England national sides keeper, but anyone who has closely watched him over the past three seasons couldn't have failed to recognize the flaws in his game. Whether or not his issues are physical or mental, you always feel that he has at least one spectacular catastrophe in him every time he steps onto the pitch. He dropped so many turds last season he was in danger of losing his starting place for City. 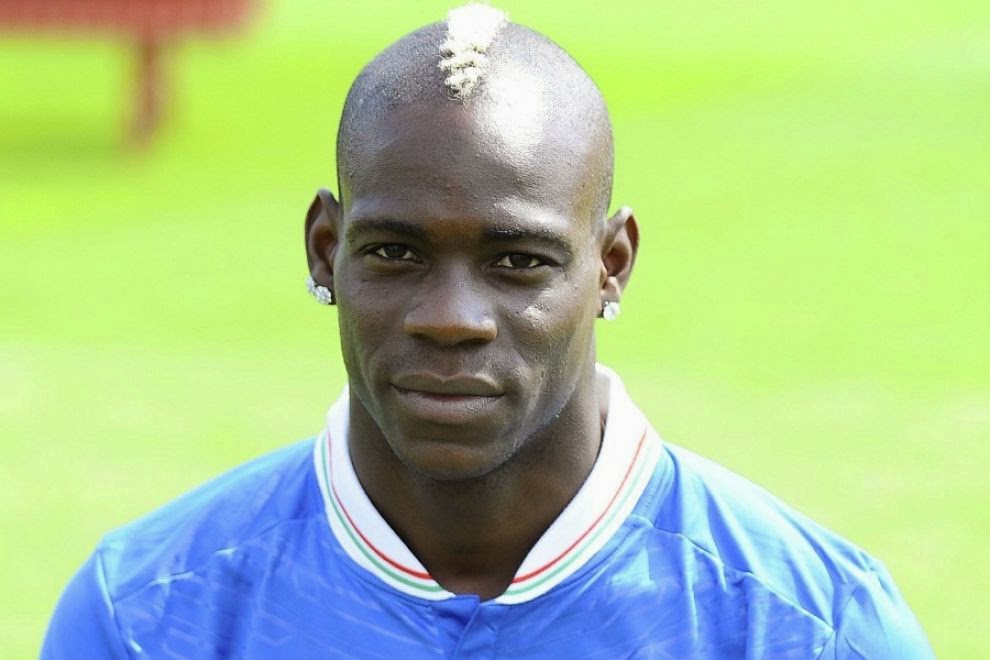 Apart from his wild off pitch behaviour and two superbly taken goals against Germany in the Euro 2012 Semi Final for Italy what has "Super Mario" really accomplished in football? He starts out fairly well at each of his clubs, scores a few goals and then gets bored, goes into a massive sulk and forces his way out. His goal return for club and country isn't that great and he would never be confused with a player you can consistently rely on. 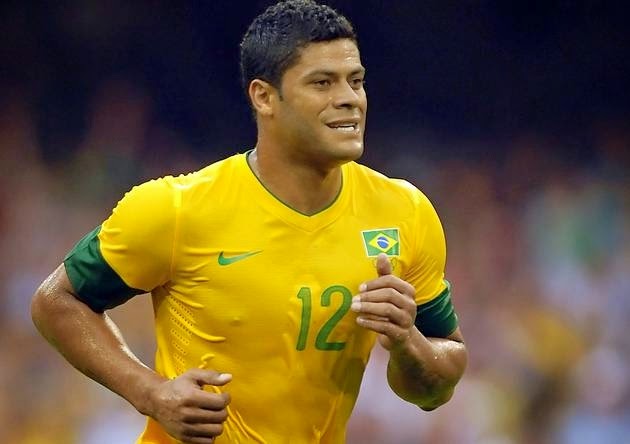 The fascination with Hulk is that he has a cool name, he commanded a big fee when he went to Zenit, the man seems to be a mountain of muscle and he is of course Brazilian. Upon closer analysis though it's easy to see that the player who struggled so badly in the World Cup is just a very average player at best and somewhat symbolic of the current brawn of brains malaise that Brazilian football finds itself in. 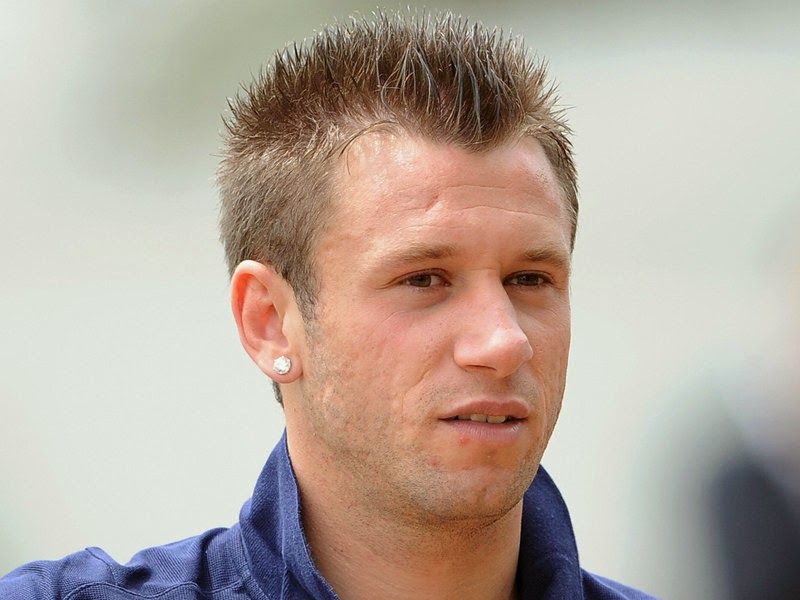 A player who is so naturally gifted should really have achieved so much more in the game. Cassano through a combination of bust ups with teammates and managers, along with bad decisions, has not really had the career his early potential promised. Former manager Fabio Capello actually coined the term 'Cassanata' after him to describe any player that is incapable of fitting into a team structure. 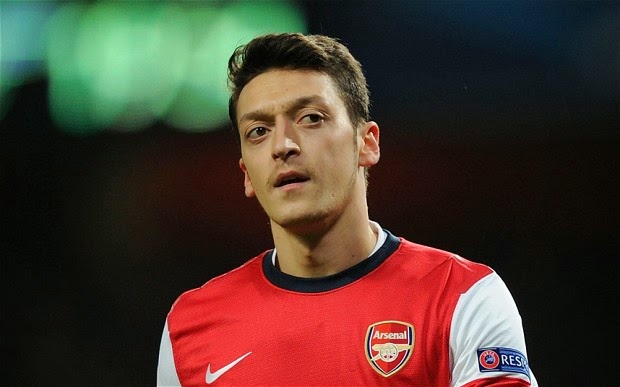 A surprise inclusion perhaps, but for anyone who has seen Ozil player for Arsenal over the past two season you would be hard pressed to justify his £42.5 million price tag. He appears completely anonymous over too many matches for the Gunners, particularly in the big matches when they really need him to shine, and has to be classified as a disappointment. His form for Germany though has been better, so it may just be a case of the wrong guy at the wrong club. 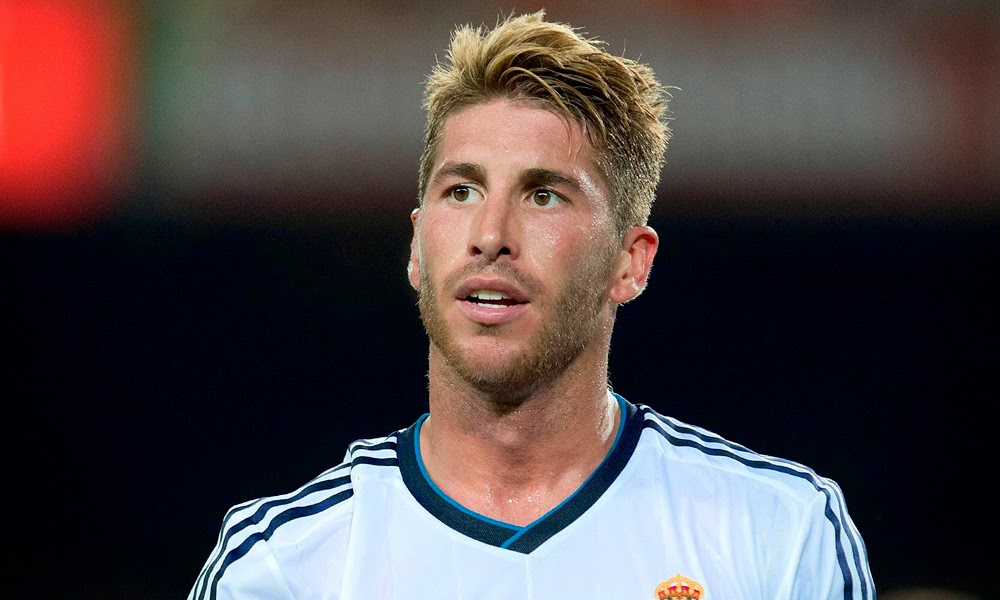 Another controversial choice, particularly given his heroics in last season's Champions League Final and his success for both club and country, but he's another player that seems to have at least one outrageous blunder in him every match and he also skirts around the edge of the law with a lot of his play. A good defender, definitely, but not world class by any means. 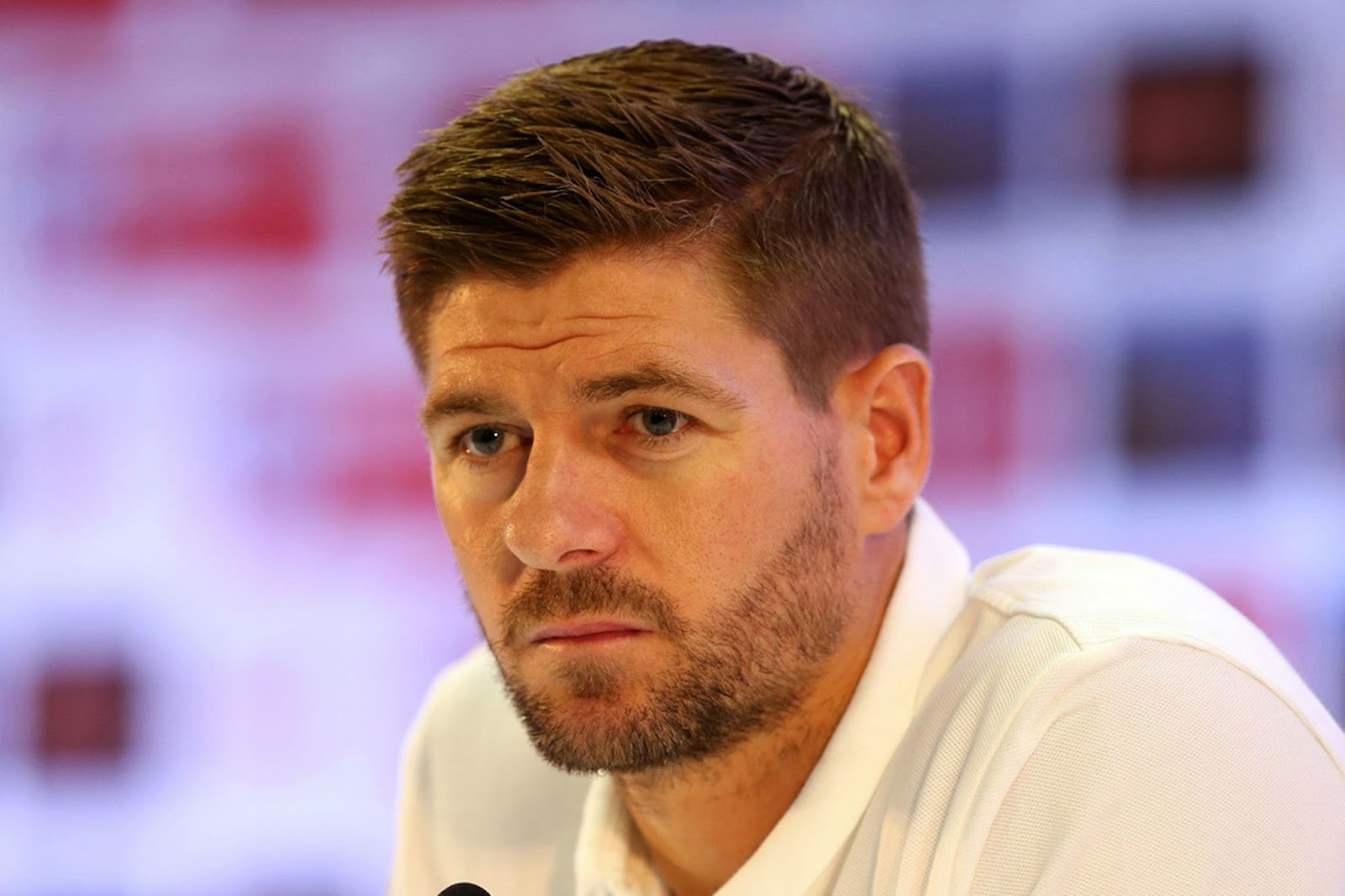 Any Liverpool friends I had left will certainly be gone by the time they read this piece, but anyone with a trace of objectivity, that's watched Gerrard over the years, can shoot holes through the notion that he's one of the finest midfielders of his generation. Tactically ill disciplined, not the best reader of the game and an absolutely awful passer, his commitment and stamina did lead to some standout performances for Liverpool, but he was often a liability for England. 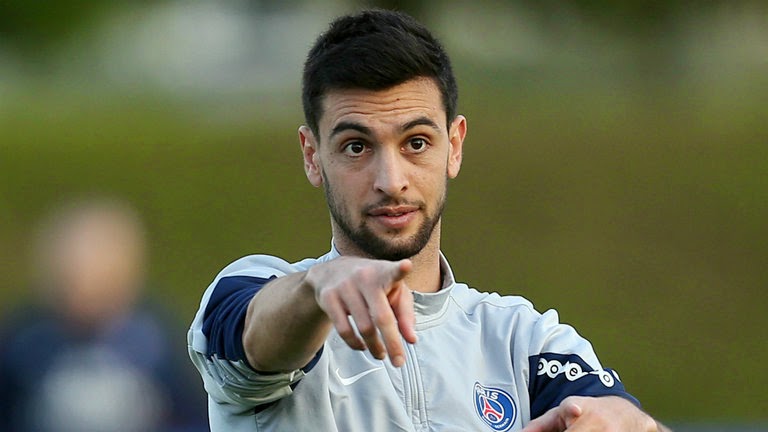 The gifted Argentinian midfielder, who shone for several seasons at Palermo before a massive €39.8 million move to big spending PSG in 2011, has seen his performances drop off so rapidly in the past few seasons that he didn't even make Alejandro Sabella's squad for the 2014 World Cup. Still only 25, the classy player has been linked with moves to several other big clubs in Europe recently and may be able to recover his form. 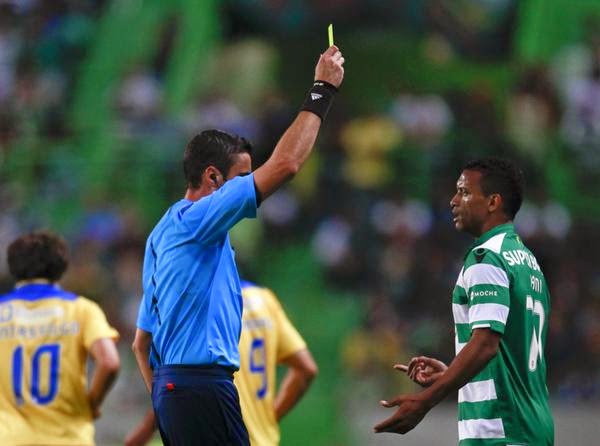 The Manchester United winger, currently on loan at his old club Sporting Lisbon, has been one of the most disappointing players United fans have had among their ranks in recent years. He has natural ability, but can come across as one of the most brain dead players to have ever pulled on a red shirt. He seemingly always takes the wrong option and yet despite turning many United fans prematurely grey, he somehow still gets picked to represent Portugal.
SHARE SHARE SHARE