Back in August, Adidas released the special gold Lionel Messi boot that will be worn by Messi in La Liga matches, and now Adidas has made some color changes to that boot and released the Blaugrana edition that he will wear in Champions League matches only.

The design and color is inspired by the color of FC Barcelona and the previous Messi F50 Adizero boot. This new boot is made with Hybridtouch synthetic material for extra softness and less weight on the player’s feet. While the material is very similar to Kangaroo leather it is much lighter. 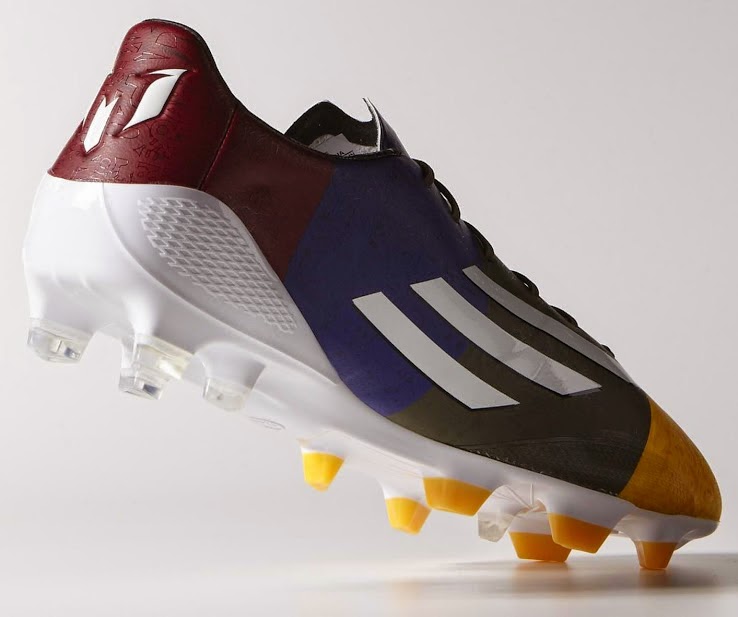 To allow the best possible ball control this new boot features Dribbletex raised 3D grip on the front of the foot area.

Adidas Blaugrana F50 Adizero will feature Speedtraxion stud alignment for maximum speed and the ability to make quick turns without risking injury or loss of speed. 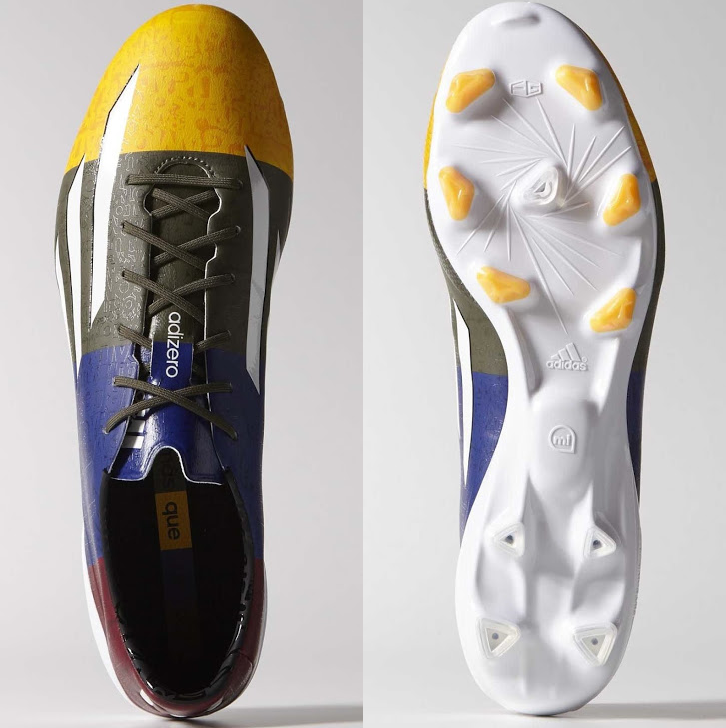