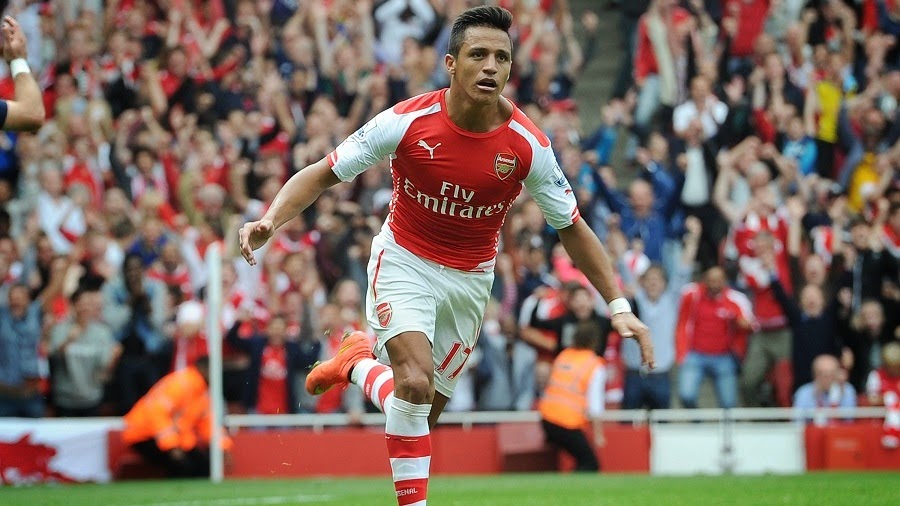 Some great football was on display this weekend from all around the world. Although the English Premier League produced some incredible matches this weekend, for the sake of variety we give you the best matches from Romani, Russia, Italy, Spain and of course England.

An interesting affair in Romania as home side FC Botosani took on popular club Dinamo Bucaresti. After trading two goals a piece and a small break due to many Botosani player and staff complaints about a penalty awarded to Dinamo, the home club managed to find the winning goal late in the match.

As expected this fixture between the table leaders Zenit and second place club Dinamo Moscow did not disappoint. Dinamo started brightly after a beautiful goal from French international Mathieu Valbuena. After eventually going down 2-1 due to an own goal and a goal from former Arsenal flop Andrey Arshaving, Dinamo did manage to get back in the match grabbing a second to tie the game at 2-2. But the hosts would have the last laugh when Igor Smolnikov grabbed the match winner with just a minute left to play.

It took nine combined goals in this match to declare AC Milan winners over Parma by a single goal. This match had everything from two red cards to an own-goal to a penalty.

The Madrid derby was as always a pretty passionate affair. The defending La Liga champions Atletico were victorious thanks to a 76th minute masterpiece goal from Arda Turan.

Spectacular football was on display at the Emirates stadium on Saturday as The Gunners hosted Manchester City. The two clubs traded goals and leads for an eventual 2-2 draw.