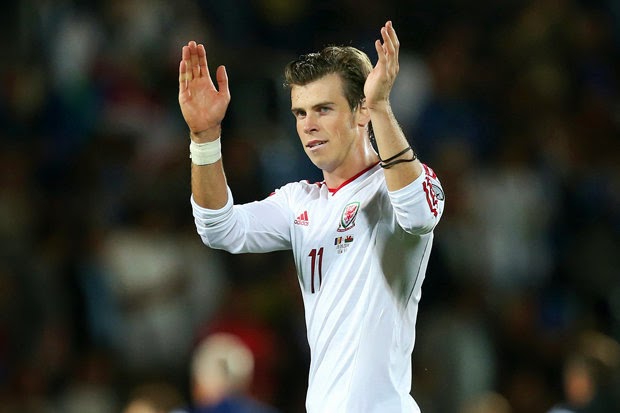 Gareth Bale is currently one of the biggest stars in the world of football and the Cardiff born winger has voiced his displeasure about the surface he was made to play on in Wales’ first Euro 2016 qualifier.

To be honest, some of these modern athletes really need to put things in perspective and stop complaining every time something doesn’t go their way. Chances are Bale wouldn’t even speak about the condition of the pitch if his team thumped the Andorrans by four or six goals like they should have. But Andorra almost shocked Bale’s squad by taking an early lead in the match, which meant that the Real Madrid superstar had to come to the rescue with a brace, to secure the three points and avoid embarrassment.

What exactly did Bale expect from a stadium that fits just over three thousand spectators? I have personally been to high-school stadiums that can fit more fans.

The way Gareth Bale spoke of the Estadi Nacional, one could think that the Welshman was born inside of the Estadio Santiago Bernabéu and this was his first time standing on another pitch. But I guess the memories of the rich and famous get more and more skewed as time passes, so I would love to see Bale walk down memory lane and visit the field of his first ever youth club, the Civil Service Football Club in Cardiff.

The complaining and whining needs to stop. In the age of footballers’ oh so impressive skills being conveniently displayed on perfect surfaces, perhaps it would be good to see superstars that will struggle and the ones that will not on a pitch that is not “up to par”. And for a player that will have earned approximately 3% of Andorra’s GDP by the time he is 35 years old, he could perhaps invest in their pitch if he is so concerned about its state.

It’s just a fact that certain countries cannot afford to have perfect pitches and invest a lot of money into their stadiums. But that was their home-field advantage on the day, and Bale together with the rest of his team were almost left red-faced after a poor start against an awful team.

Gareth Bale needs to take his White Heart Lane and Bernabéu glasses off, and realize that the Andorran’s couldn’t care less if he is comfortable in their home stadium or not. 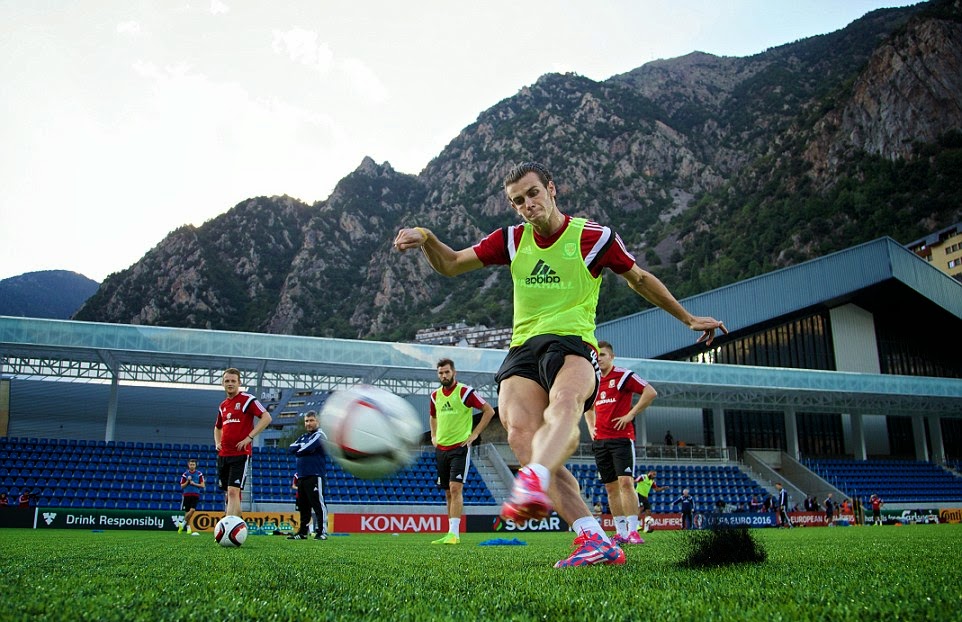