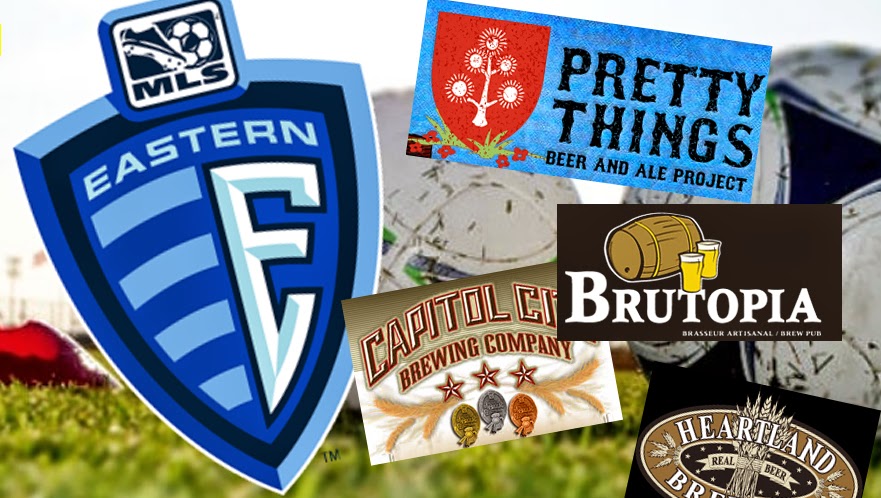 So, let's assume you love a certain Major League Soccer club and you follow them on the road. Now let's assume that you also love beer and are always ready to try new local flavors when on a road-trip with the boys (or girls of course). At FootyFair we love local craft brews so we decided to introduce you to some good local beers you can try while following your favorite team on the road.

This week we cover one place in each of the ten club cities in the Eastern Conference, with the West to follow in our Hopdays series next Wednesday. For a beer enthusiast, these are a must try.

And please remember, these are merely suggestions, and if you rather enjoy a cold pint of water like Dasani or Coors Light, we're OK with that also.

That's right, how could we not have a brewery on this list who's initials are SOB. Solemn Oath may be a bit far from Toyota Park, but the drive is worth it. Their tap room features 10 beers fitted for anyone's taste. Their Extreme Intensage, an American Imperial IPA style brew packs a punch with 10% alcohol and according to the brewery contains "many" IBU. And if the Intensage is a bit too strong for your palette perhaps the Punk Rock For Rich Kids Belgo-American Blonde Ale would be a better choice. Whatever your desire, these guys will likely have a good fit.

A cool place with good beer, a very short distance to the stadium and a very enticing 4-7pm happy hour when you can stuff your face with some great brew for just $3 a pint. The brewery features four varieties of beer: the Brass Knuckle American Pale Ale, the Backstage Blonde, Big Star White IPA and the Suncaster American Wheat brew.

Another place that is just too close to the stadium to not try. The Capitol City Brewing Company features four signature brews: A Pale Ale, a German-style Blonde, an Amber Ale and a traditional English style porter.

With just under twenty beers brewed at Buffalo Bayou the selection of beers is vast. With names like More Cowbell and Great White Buffalo it's likely you will enjoy a brewery tour offered on Saturdays from noon to 3pm.

The craft brew scene in Montreal is huge. With many places to chose from, we suggest Brutopia Brew Pub because the selection is good and the place itself is a good hangout before the match. With five steady beers on tap and three seasonal rotating taps, there is something for pretty much every palette and it's a very short distance away from Impact's home, Stade Saputo.

The brewery itself is a lengthy 30 miles away from the stadium in Foxborough, but Pretty Things Beers are so popular that there are plenty of places much closer to the stadium where you can try their beers. (List of places that serve Pretty Things). As for the beers, the brewery produces over a dozen different styles of brew. The ¡Magnifico! for example, a "Rustic Session Pale Ale" offers only a 3.4% ABV but the taste definitely compensate for what some may suggest is a lack of alcohol level.

Sure they have other locations, but you're on road-trip to New York City. Who cares that the team doesn't play anywhere near this Time Square locations, and so what that this place is perhaps not so much for the rowdy football fanatic, you want good beer and you want to have it in style! The Heartland Brewery offers six awesome brews and the choices are tough. The Indiana Pale Ale is a popular choice, but so is their Harvest Wheat Beer.

Six brews on tap in this one and no offense to the planning committee for the stadium in Philadelphia or its residents, but perhaps the 17 mile hike to or from the match is a welcomed idea. The Dock Street Brewing Company offers a nice hoppy American IPA called the Rye IPA, and easier drinking beers also for those hot summer days like the Kolsch.

A bit further than one would like to travel perhaps, but with a name like Ninja Moose Brewery how could you not want to try their beer. With 9 different beers served in their "TapRoom", this brewery offers everything from Lager to Wheat Beer to Stout. And if you don't feel like driving over an hour from Sporting Park, you can try and find their wholesale distributed Ninja Moose Heffe, Pantyless Pale Ale and Ninja Moose Seasonal somewhere closer to the stadium.

Like many of the cities mentioned above, Toronto also has so many good local breweries to chose from. The GLB is a popular selection for this list because, A: It's popular enough around the city that you won't have to travel to Etobicoke (believe me, there's nothing to do in Etobicoke) and B: they produce some very good brews and the varieties are many. I would personally suggest the My Bitter Wife IPA for example, a nice crisp India Pale Ale. The GLB beers can be enjoyed in most establishments around the city which offer Canadian craft beers. 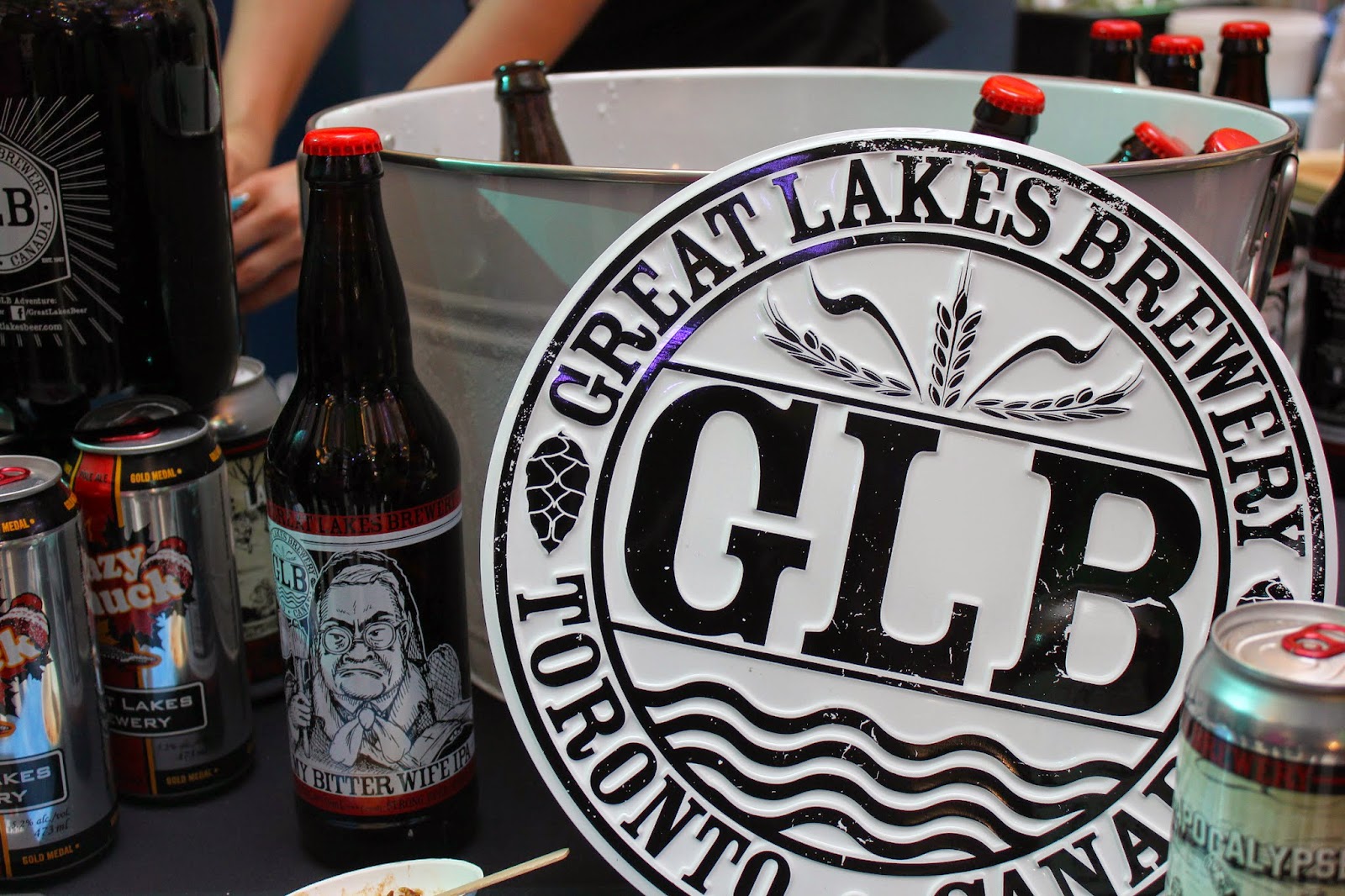